The Thundermans Season 5: Renewed or Cancelled? 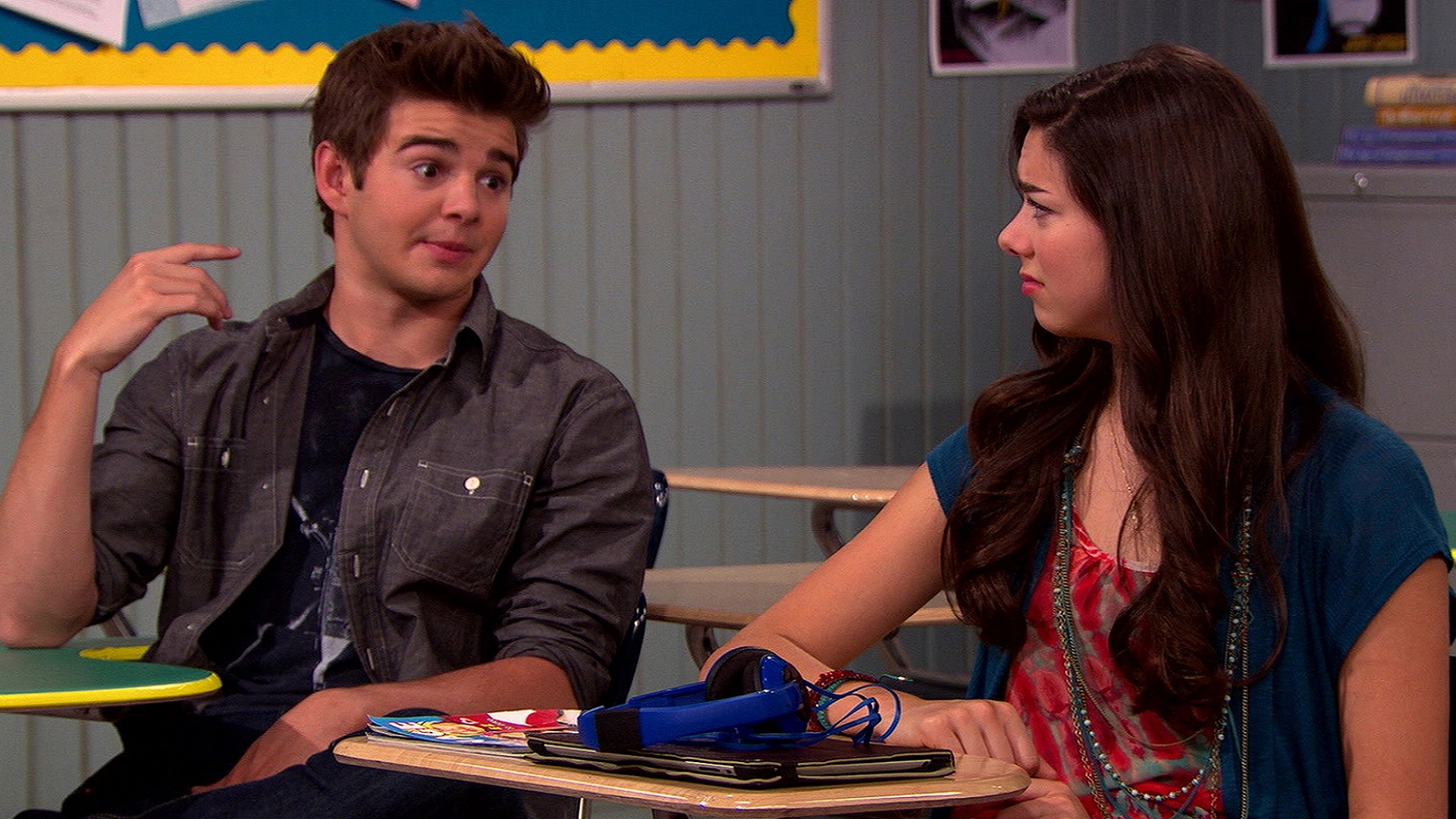 ‘The Thundermans’ is a vastly popular sitcom created by Jed Spingarn. The Nickelodeon show revolves around the eponymous family of superheroes, who try to conceal their superpowers and live a modest and ordinary life. The parents have retired from their superhero careers to take care of the children, although family patriarch Hank still occasionally uses his powers to fly around the world. Twin siblings Max and Phoebe hold the same powers, but they remain busy fighting with each other.

Phoebe wants to walk in her parents’ footsteps and fight evil, while Max dreams of becoming a supervillain. Thus, the concoction of an endearing family comedy is prepared. Following its premiere in October 2013, the live-action superhero series spawned four seasons. The series received much fanfare, but critics were reasonably a bit apathetic. Although the show is far from revolutionizing, it still packs a hefty amount of goof to keep the genre fans content. It has been a while since the finale of season 4, and you must be wondering about the prospects of a follow-up iteration of the series. In that case, let us share with you what we know about the potential fifth installment.

‘The Thundermans’ season 4 premiered on October 22, 2016, on Nickelodeon, with the season finale airing on May 25, 2018. The fourth season packs 29 episodes with episodic runtimes ranging between 22 and 23 minutes each.

If you are wondering what is the status of the fifth season of the fan-favorite show, here is what you must know. With the fourth season, the series produced 103 episodes, making it one of the longest-running live-action shows on the network. Although the fourth round was initially slated to have twenty-three episodes, Nickelodeon ordered six additional episodes on May 16, 2017. However, only two months later, on July 27, 2017, Nickelodeon intimated fans about the show’s cancellation following the fourth season.

The news came as a shock to many fans who were closely attached to the landmark series. However, the fourth season’s viewership was relatively low compared to the two-million mark of the debut installment, which may have been one of the reasons behind the cancellation. However, the news of the cancellation was not surprising for the cast members.

During the filming of the fourth season, the cast members were reportedly unsure about the show’s future. And once the announcement was made official, the series stars took to social media to share their gratitude for being part of the tour-de-force journey. Series actress Kira Kosarin, who plays the role of Phoebe Thundermans, took to her Instagram to share moments from the final shoot.

Jack Griffo, who essays the role of Max, was not far behind. While the actor retained his smile, the caption of his superhero costume selfie read, “For the last time.” Taking into account the official announcement and the stars’ reactions, it is confirmed that ‘The Thundermans’ season 5 officially stands canceled. But fortunately, fans can re-watch their favorite show as the episodes are currently available on Hulu, Amazon Prime Video, and Paramount+.

Read More: Where Was The Thundermans Filmed?