The Time It Takes Season 2: Renewed or Cancelled? 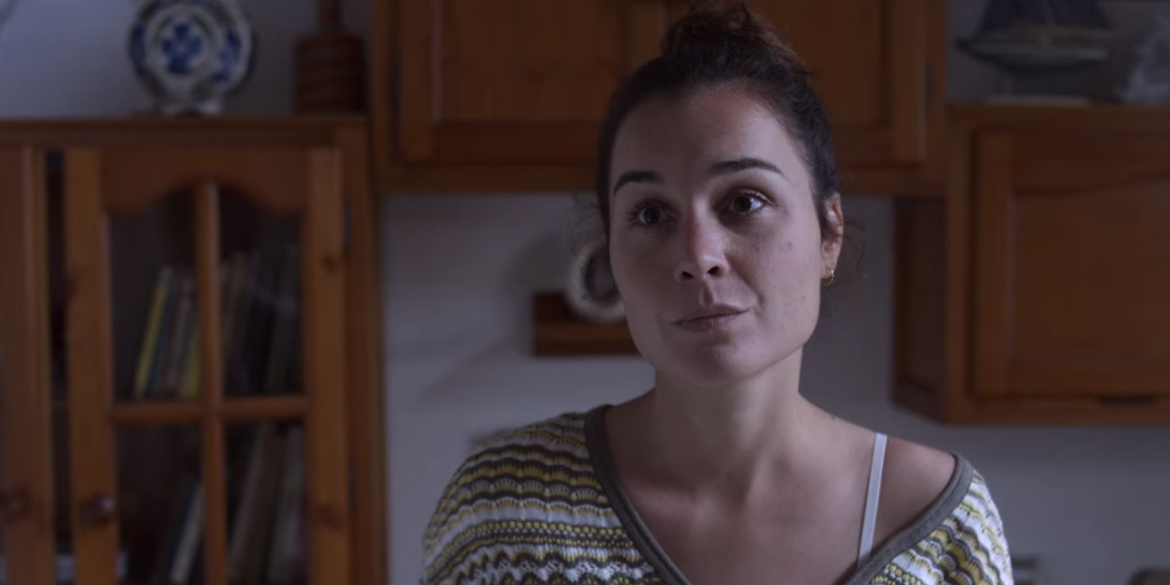 ‘The Time It Takes’ (alternatively titled ‘El Tiempo Que te Doy’) is a romantic series that follows Lina, a young woman who constantly finds herself lamenting over her relationship with her ex-boyfriend, Nico, after their recent breakup. Determined to move from the memories of her turbulent relationship, Lina seeks out new experiences and resolves to spend more time focusing on the present. The Spanish series is created by Nadia de Santiago, Inés Pintor, and Pablo Santidrián.

It explores breakups from a new perspective by examining how much time it takes for a person to heal from the fallout of a relationship and truly move on. The emotionally resonant and artistically filmed drama certainly has a charm that makes the audiences crave this heartfelt story more. If you binged through the first season and wish to learn whether there will be another installment, here’s everything you need to know about ‘The Time It Takes’ season 2!

‘The Time It Takes’ season 1 premiered on October 29, 2021, on Netflix. All ten episodes of the first season landed on the service on the same day. Episodes of the show are roughly 13 minutes in length each. It has received mostly favorable reviews from critics, with praise directed towards its format, structure, and chemistry between the lead pair.

As far as news about a sophomore outing is concerned, Netflix is yet to officially renew the series. There is certainly a possibility of a second season, mainly because the streaming giant is interested in producing short format content, as revealed by co-creator Nadia de Santiago. However, while doing press rounds for the show, de Santiago remained tight-lipped when asked about the prospects of season 2. The first season has an open ending which suggests that the makers would be interested in continuing the story.

It is likely that the decision to renew the show will ultimately depend on how well it performs in terms of viewership. If the show exceeds the viewership expectations of the streaming service, a follow-up could be greenlit in the coming months. In that case, production on the new season could begin early next year. Therefore, fans can expect ‘The Time It Takes’ season 2 to premiere sometime in late 2022, at the earliest.

The Time It Takes Season 2 Cast: Who can be in it?

‘The Time It Takes’ stars co-creator Nadia de Santiago (‘Cable Girls‘) as Lina, a young woman trying to find love and acceptance while overcoming her recent breakup. Álvaro Cervantes (‘Crazy About Her‘) stars opposite de Santiago as Nico, Lina’s ex-boyfriend. For the prospective second season, we expect to see de Santiago and Cervantes reprise their roles. Actors Cala Zavaleta, Susana Abaitua, Nico Romero, Carla Linares, Moussa Echarif, and Prince Ezeayim, who appear in pivotal roles in season 1, are also likely to return. We could also see some fresh faces among the cast of season 2.

The Time It Takes Season 2 Plot: What can it be About?

‘The Time It Takes’ season 1 revolves around Lina as she tries to make a fresh start in life after the end of her 9-year-long relationship with Nico. She continuously reminisces about her past with Nico. However, as the story progresses, Lina spends less time dwelling on the past and focuses more on her present. We also get a greater sense of the downfall of Lina and Nico’s relationship despite the effortless connection between them. In the season finale, Lina prepares to move to India. The episode ends with Nico arriving at Lina’s doorsteps and confessing that he still has feelings for her.

If ‘The Time It Takes’ season 2 materializes, it will most likely deal with the decision Lina must make after learning that Nico hasn’t moved on from her. Lina will be faced with the dilemma of choosing her personal growth or reuniting with Nico. It is possible that we will learn more about Lina’s decision through flashbacks as she continues to seek acceptance in the present day. Lina and Nico might be forced to examine whether they truly belong together.

Read More: Where Is The Time It Takes Filmed?