When Will The Titan Games Return For Season 2? 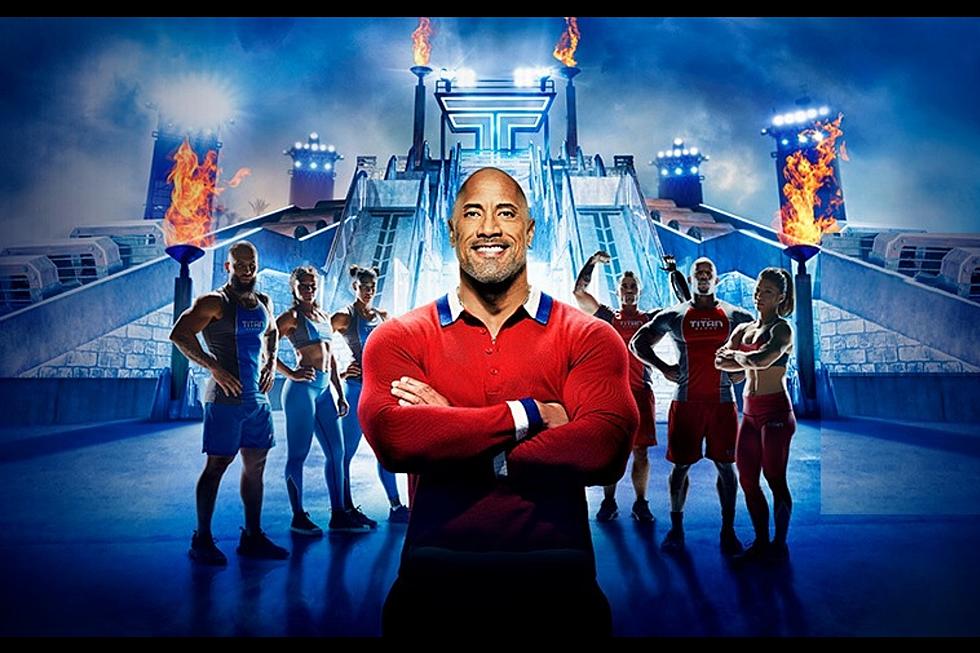 Reality Television has been around for a while now, and although the format dictates that there should be no script, there are very few that are actually unscripted. A majority of these reality shows have at least some scripted parts, ranging from an argument between judges to audience reactions, and sometimes, even scores. Also, there is much misconception surrounding unscripted TV. Amidst all of this, ‘The Titan Games,’ a sports competition series, emerges as a breath of fresh air.

It premiered on January 10, 2019, and had garnered quite a following. Dwayne ‘The Rock’ Johnson is the executive producer and the host of the show. The concept of the show is said to have been designed by Dwayne Johnson himself which in turn is said to have been inspired by his past and ‘drunk ideas’. However, irrespective of the inspiration behind the show, one cannot deny the charm ‘The Rock’ brings to the show as its host. Hence, it is no surprise that the series has been renewed for its second edition. Here’s when ‘The Titan Games’ season 2 releases on NBC.

The Titan Games Season 2 Release Date: When Will it Premiere?

As far as the next season goes, we have good news for the fans. On September 16, 2019, NBC renewed the show for a second season. ‘The Titan Games’ season 2 is slated to premiere on May 25, 2020, at 8/7c with a two-hour episode. Following its debut, hourly episodes will air every week on Mondays, at 8 pm ET.

There is no unnecessary chatter on the show, and it focuses mostly just on the tasks and the participants with a brief introduction to the contestants’ backgrounds. The show is hosted by Dwayne Johnson, whereas Liam McHugh and Alex Mendez serve as commentators. Sports and entertainment Journalist, Cari Champion, appears as the field reporter. Apart from them, season 1 had 64 participants who are basically everyday people, many of whom also happen to be athletes and fitness enthusiasts. Charity Witt and James Jean-Louis were the final winners.

Coming from modest means himself and having fought his way to the top, Dwayne thought it is only fair to seek “men and women who have overcome odds and challenges in their life.” While inviting contestants for tryouts, he made it clear that the series was open to “everyone.” He mentioned in an Instagram post, “Where my badass women at? “Where my people of color? Where my black people at? Where my Hispanic people at? Where are my Asian people at? If I look like I could be your cousin, then you need to sign up for this show. You don’t have to be an amazing athlete. You just have to have the meddle. The mana.”

Johnson is returning for the second season. He will be joined by a team of new participants, from various backgrounds, such as teachers, doctors, nurses, and veterans. They will battle Olympians, UFC fighters, and NFL players.

What Can The Titan Games Season 2 be About?

‘The Titan Games’ comes close in concept to the ‘American Ninja Warrior’ which is also an obstacle course-based competition; but while the American Ninja obstacles test mostly your physical athleticism, the Titan Games need you to invest both physically and mentally in equal parts. All participants flaunt a high level of fitness just like our host. The sports competition is a means to motivate the audience to exemplary heights of greatness. It features a set of innovative challenges that have competitors push their body limits and display strength, endurance, and agility.

Each episode pitches eight contestants against each other in four rounds – there are 11 different obstacle courses during the preliminary round having creative titles such as the Atlas Smash, Cyclone, Heavy Metal, Off the Rails, and Tower Drop, among others. Although the tasks do not seem unsafe or dangerous in themselves, one cannot deny that an extreme level of physical fitness and mental endurance is required to complete the obstacles successfully. For example, during the Hammering Ram event, contestants must pound against two plates created out of metal using a hammer, in order to bring down a wooden door. The sledgehammer to be used is buried beneath three 100-pound boxes which must be retrieved first. Subsequently, the metal plates are rammed repeatedly to produce a 350-lb battering ram.

The winners of each round then go against each other, men against men and women against women, who then appear in the final obstacle course called Mount Olympus. This course is the toughest and involves a 7-course obstacle arena. The “last male and female standing” at the end of Mount Olympus is titled the ‘Titan’ of that season and wins $100,000 each.

In season 2, Dwayne Johnson has confirmed that the games will have a new arena, new challenges, and new competitors.

Check out a sneak peek for season 2 right here.