What Does The Future Hold For The Trade? 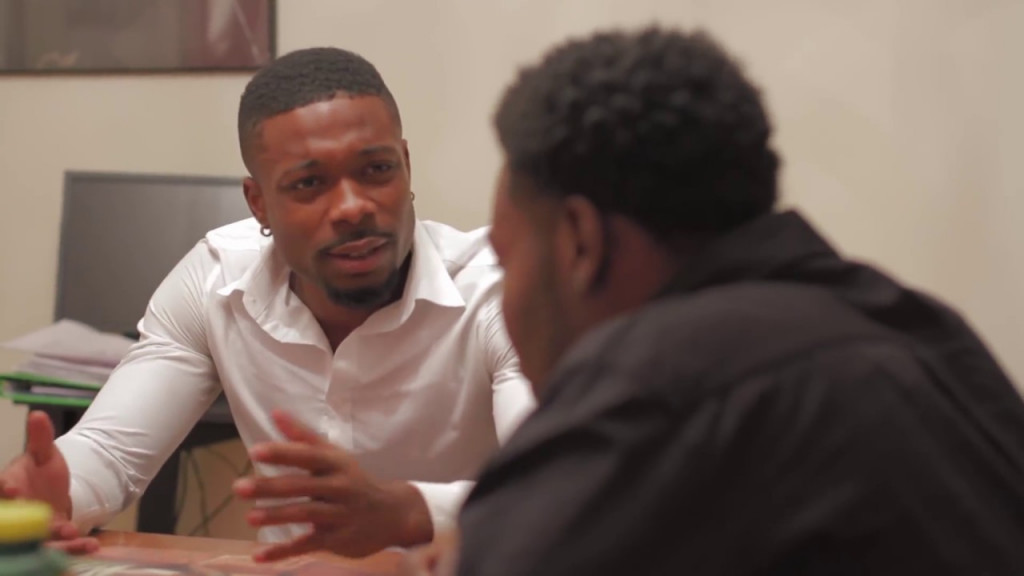 The sensational documentary series, ‘The Trade’, focuses on the heroin crisis in the US in its inaugural installment. However, there’s more than what’s visible to this problem. In the series, Matthew Heineman, the director, is never partial to show just one side of the coin; he lets us witness all things relevant across the North American border.

After a successful first season run, the show received its renewal for a second season — even after being branded as a mini-series at the beginning. But in its second run, it tackles another topic, human trafficking. With the second outing also having ended, here’s everything you need to know about ‘The Trade’ season 3.

The Trade Season 3 Release Date: When Will It Premiere?

Showtime has not confirmed whether ‘The Trade’ will see another season. But owing to its eye-opening concept and raw insights into sensational issues, it was widely appreciated by viewers. Hence, it has the scope of being commissioned for season 3. If renewed, we can expect ‘The Trade’ season 3 to premiere sometime in March 2021.

The Trade Season 3 Cast: Who Can Be In It?

The cast of season 1 comprises the known faces of wrestler siblings – Drew Gulakand Rory Gulak. The prime attraction of the cast is the “Sick Nick Mondo”. Matthew Heineman of ‘Cartel Land’ fame once again dons the cap of the director of the new series. Heineman, in his own words, is determined to put a face on opioid trade and has come out with flying colors in his second endeavor to give a voice and an identity to the silently silenced.

Season 2 sheds light on the human immigration crisis in American borders. The story is typified by a woman called Magda, who flees from Honduras with her baby and brother-in-law after her husband is killed by MS-13. Other characters in the tale include an immigrant from Colorado named Victor, an unnamed female coyote, and a survivor of an apparently organized rape, Sochil. We also get to witness the activities of law-enforcement officers in Texas. There’s another faceless young woman who had been forced into prostitution by her lover who is a member of the MS-13.

Season 3 is expected to delve into another national issue. Hence, the cast will change. We will update this section when Showtime reveals further details.

What Can The Trade Season 3 Be About?

Season 1 of ‘The Trade’ revolves around the dirty trade of opium in the US. It reveals how the gigantic city of Columbus in the Ohio state became the cradle and subsequently the “den” of opium smuggling. The poor and miserable farmers of Latin America, they’ve opium as the only “saleable” option.

How the indifferent attitude of their authorities, the political unrest, and a fragile economy push them into opium farming forms the central plot of the series. The addicts are a more familiar face of any addiction but Heineman, shows them in a new light, involving their addiction, miserable families, willingness to commit crimes, adultery and their terrible fates.

The drug cartels form an interesting part of Heineman’s insight. Their ruthless competition eats up the small fishes. The gangs ceaselessly run into bloody gang wars, murders, and women. The series shows how they ruin villages, farmers and control communities to establish their supremacy, the insecurity of being spied and thrown away.

The most unsung heroes of this filthy web are the law enforcement officers of Ohio Police who are caught in between the buyers and sellers. Heineman prudently recreates their anticipation, intuitive planning and the unexpected scenario they witness. The officers in North America are hopelessly tied up in an unending web of oppression, torture, lust, greed, addiction, power and OPIUM.

Season 2 takes an altogether different approach and focuses on the illegal human smuggling and trafficking business in American borders. It follows Central American migrants as they enter the United States and are then again deported back to their native lands. It also throws the limelight on smugglers who prey on these vulnerable migrants and traffickers who take advantage of the illegal status of the migrants to abuse them. It additionally documents law enforcement officers as they attempt to track the criminals at the borders. Lending an exclusive peek into the underbelly of the immigrant situation in the US, season 2 of ‘The Trade’ is as engaging as its predecessor.

Season 3, when renewed, will take up a different subject, the details of which have not been revealed yet. We will revisit this section when Showtime releases fresh updates.