The Trial of Christine Keeler Season 2: Everything We Know 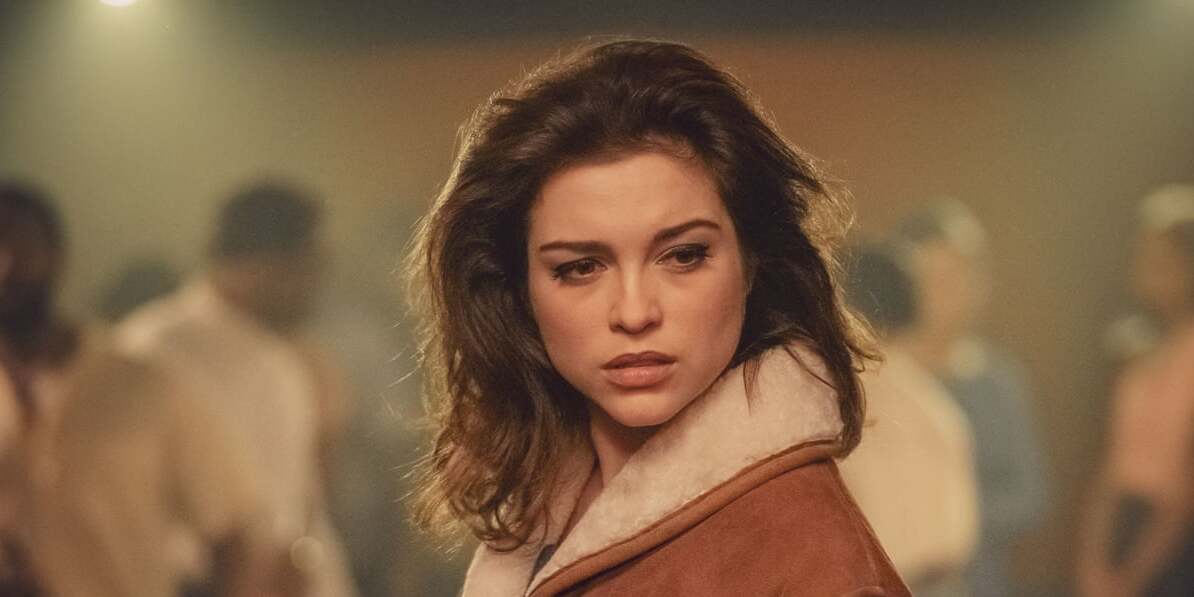 The 1960s U.K. was rocked by the political sex scandal that came to be known as the “Profumo Affair.” ‘The Trial of Christine Keeler’ is a British television series that revisits the controversy through the eyes of the woman at the center of it all, Christine Keeler. At the age of 21, Keeler finds herself embroiled in the scandal after a series of events expose her relationships to the national media. The show, created by Amanda Coe, premiered in December 2019 on BBC One in the United Kingdom.

Following its success, HBO Max picked it up and released the six-part series in December 2020 in the U.S. Controversies come back with a bang, no matter how old they are, but this series presents a rare perspective. Surely, fans have already binged on the fast-paced series and must be eagerly waiting to hear news of season 2. Here we have everything you need to know!

‘The Trial of Christine Keeler’ season 1 landed on December 9, 2020, on HBO Max. Prior to its American release, the series premiered on December 29, 2019, on BBC One in the United Kingdom. The first season comprises six episodes with a runtime of around 60 minutes each.

As far as season 2 is concerned, here is what we have gathered. The show is a limited series covering a specific portion of Christine Keeler’s life and seems to come to a conclusion with the sixth and final episode of the first season. Considering all these factors, ‘The Trial of Christine Keeler’ season 2 doesn’t seem plausible.

The Trial of Christine Keeler Cast: Who is in it?

The cast is helmed by Sophie Cookson, who plays the central role of Christine Keeler. She is joined by Ellie Bamber, portraying Keeler’s friend and a fellow model, Mandy Rice-Davies. James Norton essays the role of the osteopath, Dr. Stephen Ward, who is also responsible for introducing Profumo to Keeler. John Profumo (Ben Miles) is Secretary of State for War whose life turns upside down after his affair with Keeler is exposed.

What is The Trial of Christine Keeler About?

Lives are unraveled in full view of the public, and governments are shaken as a young woman inadvertently becomes a common link between the U.K. and Russia at the height of the Cold War. Season 1 finale ties up all the strands of the plotlines. Stephen Ward finds himself at the end of the rope and ultimately overdoses on sleeping pills and alcohol, to never wake up again.

Keeler is found guilty of perjury and obstructing justice and gets a sentence of nine months’ imprisonment. She later returns home to her mother after serving a portion of her sentence but reminisces about her social life that once revolved around Stephen Ward. Profumo and his wife decide to bury the whole matter, and he finds work as a volunteer for a charity. Mandy Rice-Davies starts a new life in Israel following the release of a pop record.

Taking all of this into consideration, it seems quite evident that this marks the end of the series. In an interview with BBC, Amanda Coe summed up the series appropriately. She said, “Christine didn’t want to be portrayed as a passive agent of persecution or a victim of other people’s desires, but there is no doubt that she suffered as a result of the events around her.”