The Trouble With Maggie Cole Season 2: Everything We Know 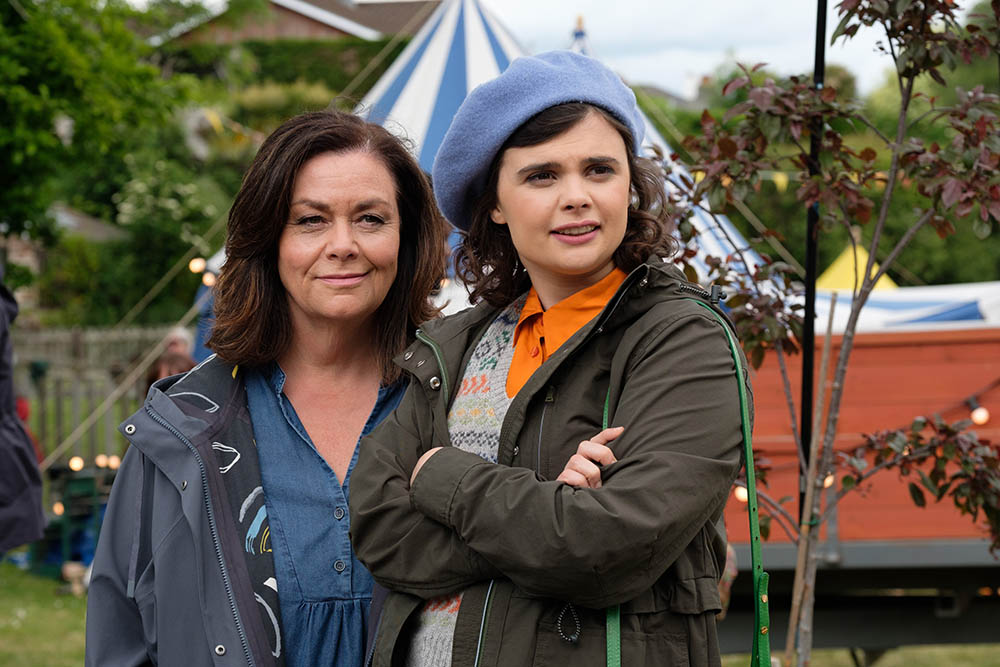 Written and created by Mark Brotherhood, ‘The Trouble With Maggie Cole’ is a British comedy-drama that revolves around a chaotic chain of events – the consequence of an idle gossip gone wrong. What happens when chit-chat starts affecting the lives of people? Most importantly, what would you do if you knew you were the instigator?

Well, what ensues is an unending series of confrontations and reckonings. Featuring a spectacular, funny, yet touching script, coupled with some fantastic performances, the first season of ‘The Trouble With Maggie Cole’ progressed to become a nationwide hit. Let us now come to the details of its second edition.

As per ITV, more than three million viewers watched the first episode of the inaugural installment. Leading tabloids gave the series 4+ star ratings. With such an impressive start, it is very likely that the show will spawn a new iteration. Moreover, when star Dawn French was asked if there would be more stories about the villagers’ lives in a potential second outing, she replied: “Oh definitely. Our little family has worked very well together. I liked working with these actors very much. I love Mark Heap such a lot. It’s a very natural relationship. I knew it would be. It’s very easy to play his wife and see how marriage would be with his character” – via ITV’s press release.

Although ITV has not announced a renewal yet, we expect to get an update in the coming months. If given a go-ahead soon, we can expect ‘The Trouble With Maggie Cole’ season 2 to premiere sometime in Spring 2021.

The Trouble With Maggie Cole Season 2 Cast: Who Can be in it?

Dawn French plays the titular character of Maggie Cole, a self-appointed historian and the local busy bee, who makes it a point to gather information about everyone in her small community. Mark Heap joins her as Peter, Maggie’s husband, and a headmaster. We also have Julie Hesmondhalgh as Jill and Vicki Pepperdine as the school secretary Karen. Additionally, Patrick Robinson enacts the role of the bestselling novelist Marcus, and Phil Dunster essays Jamie – Peter and Maggie’s son.

The Trouble With Maggie Cole Season 2 Plot: What Can it be About?

As hinted by star Dawn French earlier, the second season will most likely delve deeper into the backstories of the various characters and how they became a part of the village in the first place. Of course, with Maggie having exposed so many secrets about the villagers, it will be interesting to see how more scandals emerge to affect the dynamics between the residents further. Moreover, with season 1 having ended on an explosive note at the village fete, we are yet to see what repercussions this event has on the lives of the villagers.