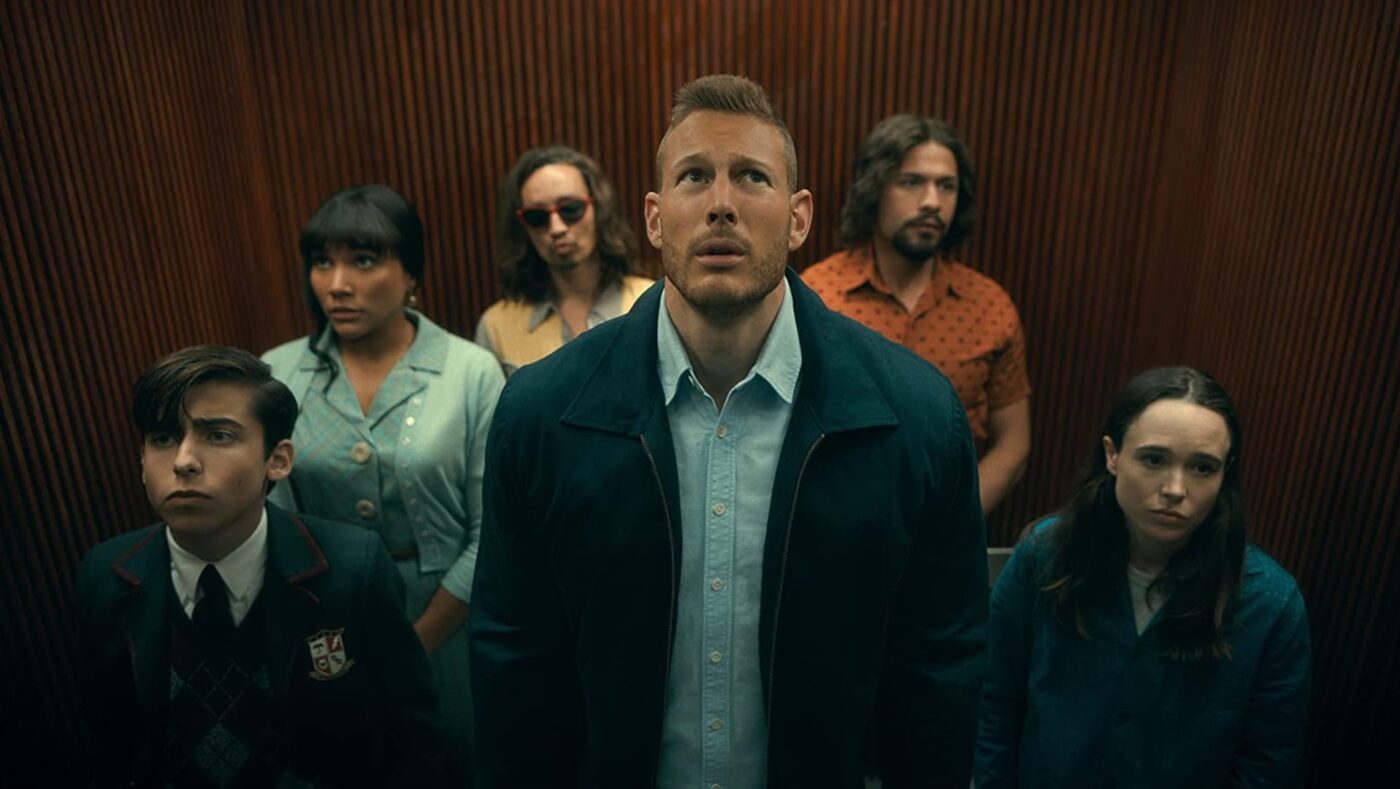 Based on the comic book series by Gerard Way and illustrated by Gabriel Bá, Netflix’s ‘The Umbrella Academy’ is a superhero show that centers around an adoptive family where each of the siblings has different superpowers. When their adoptive father, Sir Reginald Hargreeves, dies, the dysfunctional family members come together to solve the mystery of his death and save the world from impending doom. Created by Steve Blackman and developed by Jeremy Slater, the show first premiered on February 15, 2019.

The science-fiction show has proven to be an instant hit among the viewers; the freshman season was watched by 45 million households in the first month itself. It has been lauded for its costumes, cinematography, visual effects, soundtrack, and sound editing. The show seems to have outdone itself in the second season by juggling multiple timelines and plot threads. So, are you wondering if it has been given the go-ahead for the third installment? Here is what we know!

‘The Umbrella Academy’ season 2 released in its entirety on July 31, 2020, on Netflix. The second season consists of ten episodes with a runtime of 40-50 minutes each.

With regards to season 3, we have got a lot to tell you! On November 10, 2020, the streaming giant officially ordered the show’s third season. Well, it was bound to get recommissioned, given that season 2 became the most-watched show on Netflix (US) in the first week of its release. It was revealed that season 2 was viewed by 43 million people in the first 28 days. The second season arrived on the streaming platform about one and a half years after season 1. The third edition began filming in February 2021, so fans might not have to wait long for the upcoming installment.

If we go by the posts shared by the cast members (pictured above), it looks like shooting is going on in full swing. In that case, we could expect ‘The Umbrella Academy’ season 3 to release sometime in late 2021 or early 2022. However, we must keep in mind that film and television production has been hit hard by the pandemic, causing schedules to be disrupted, so there might be some delays. The third season is slated to comprise ten episodes that run for about an hour each.

Marcus is strong, confident, and has a charming leadership style. Fei is brilliant and has the reputation of being a misanthrope, whereas years of fighting crime have left Alphonso with many scars. In contrast, Sloane is a dreamy romantic. Jayme is a loner but is close to Alphonso. They will be joined by Christopher, a floating telekinetic cube, who is an oracle-like presence for the Sparrows. According to sources, no voice actor has been cast for the role yet.

In the second season, the siblings find themselves in Dallas accidentally scattered across the 1960s after their plan to travel in time goes sideways. For the best part of season 2, the Umbrella Academy tries to find a way to return to their present timeline and stop the apocalypse. In an alternate version of 2019, the siblings learn that Sir Reginald is alive and forms the Sparrow Academy instead of the Umbrella Academy. The Sparrow Academy consists of five different people, Ben (who is very different from the Ben we know) and a floating cube.

The upcoming season will focus on the members of the Sparrow Academy. We might also learn more about Marigold, which is supposedly the source that gives the powers to the siblings. The Hargreeves might have to deal with the Oblivion and the Kugelblitz, which is another term for a black hole resulting from radiation. Season 3 might also feature the Televator, a device that allows people to travel in space and time.