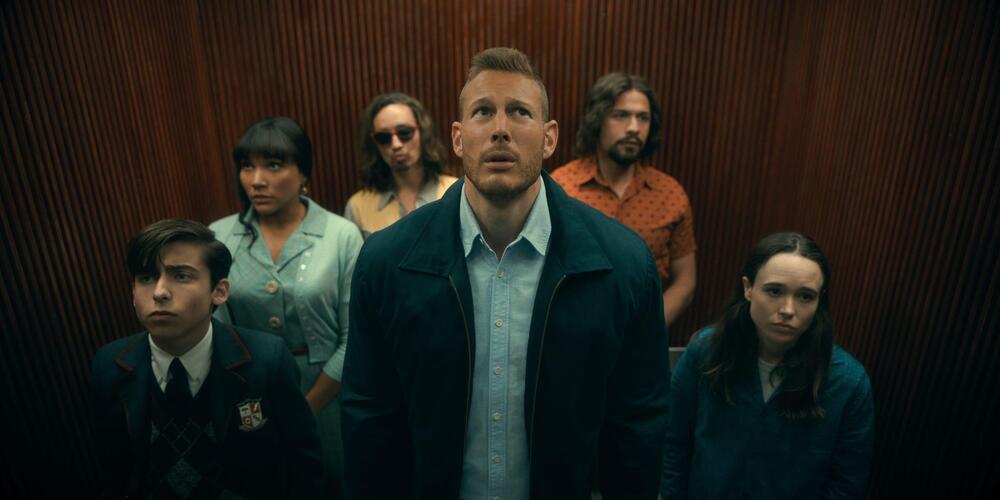 ‘The Umbrella Academy’ has been among the most-watched shows on Netflix ever since its debut on February 15, 2019. It even broke several records in viewership in September 2020, making it the sixth most-watched show of the year on the streaming giant. This superhero streaming television series is based on the eponymous comic book series by Gerard Way and adapted for the screen by Steve Blackman and Jeremy Slater.

It follows a dysfunctional family of estranged siblings with superpowers who reunite to save the world. The show is known for its surprising plot twists, and with the second season unlocking a whole new aspect, the fans can’t wait to know what happens next. This brings up the question of whether or not there will be a third season. Here is what we’ve got!

‘The Umbrella Academy’ season 2 landed in its entirety on July 31, 2020, on Netflix. The second season has ten episodes of 40-50 minutes each. As far as the third season is concerned, here is what we know. The series was renewed for its third installment on November 10, 2020. The production team managed to begin filming the season in February 2021, keeping in mind the health and safety protocols.

Taking into consideration the production schedule, we have seen that season 2 arrived one and half years after the release of the first season. Therefore, we can expect ‘The Umbrella Academy’ season 3 to release sometime in mid to late 2021. The upcoming season is slated to comprise ten episodes of approximately one hour each.

Oh my god! We're back! Again! It's official. Production for S3 of The Umbrella Academy begins in February pic.twitter.com/tZxyezzCOc

Since the series involves time travel and superpowers, we will not be surprised to see Kate Walsh (The Handler), Adam Godley (Pogo), Jordan Claire Robbins (Grace), and Justin Paul Kelly (Harlan) reprising their roles. Several new actors have joined the cast. They are Justin Cornwell (Marcus Hargreeves), Genesis Rodriguez (Sloane Hargreeves), Britne Oldford (Fei Hargreeves), Jake Epstein (Alphonso Hargreeves), and Cazzie David (Jayme Hargreeves). We may be introduced to new faces in the upcoming season, given that we are yet to meet more characters.

The Umbrella Academy Season 3 Plot: What can it be about?

In season 2, we learn that Reginald (who is still alive) forms The Sparrow Academy with Ben, five children, and a floating green cube. Lila turns out to be one of the forty-three children born on the fateful day in 1989, as she reveals that she too has powers. Therefore, we know that The Umbrella Academy siblings are not alone. We are also led to believe that The Handler is dead, but Lila escapes and survives. As for Harlan, he has managed to retain his telekinetic abilities.

The upcoming season has many questions that it needs to answer, starting with what is The Sparrow Academy and how will The Umbrella Academy siblings return to their reality. We may also be introduced to the Televator, the device that enables travel across time and space. Will Lila join The Umbrella Academy or work against them is yet to be known. On the whole, season 3 will probably follow the Hotel Oblivion arc of the comic book series, although there may be some changes.