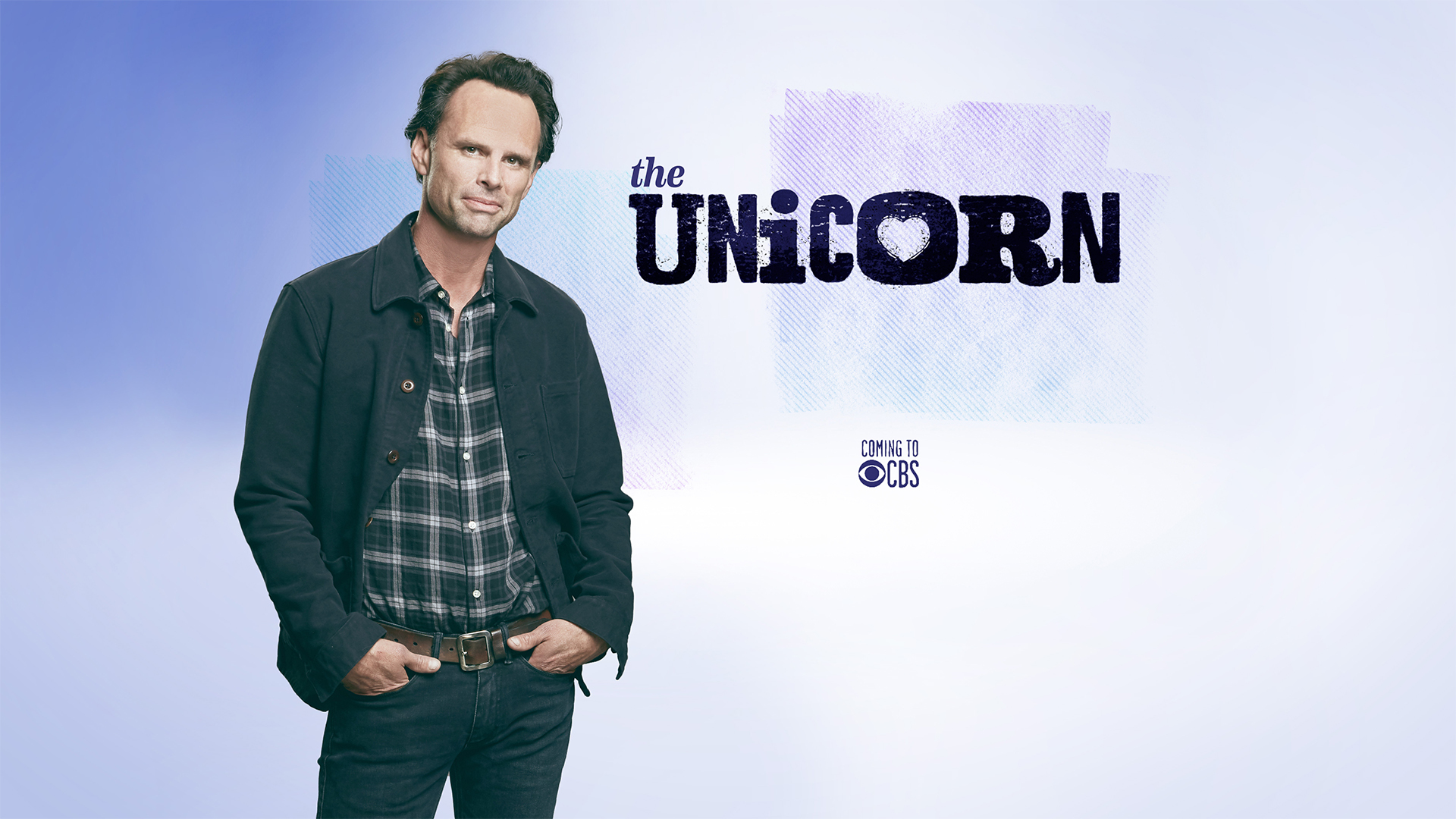 Losing someone is a difficult thing, but life goes on. As time passes by, we have to allow ourselves to let go of the heavy burden of grief and move on. ‘The Unicorn’ tackles this theme in a very light-hearted manner. Created by Bill Martin and Mike Schiff, it tells the story of a widower who confines his life to his daughters. He is prodded by his friends to meet new people, which will do him, as well as his daughters, good. He, soon, discovers that he can do very well in the dating game, even though he hasn’t indulged in it since a very long time.

With a great cast, led by the charming Walton Goggins, the series explores different facets of grief and what it takes to move on from a tragedy that is so close to one’s heart. The tone is light and fun, just enough to balance the heavy undercurrents of the story. It looks like a feel-good that everyone will love. However, we will let some time pass before speculating any further. CBS has not made any official announcement for the second season. If the audience responds well, the network will not take much time to continue the show, and we can expect the second season to premiere some time in late 2020. As we receive further information about it, we will update this section.

The Unicorn Cast: Who’s in it?

The cast of ‘The Unicorn’ is led by Walton Goggins. He plays the role of Wade, a middle-aged man, with two daughters, who lost his wife a year ago and is now ready to date again. Emmy nominated Goggins is known for working in movies and TV shows like ‘Justified’, Academy Award-winning ‘The Accountant’, ‘The Righteous Gemstones’, ‘Vice Principals’, ‘Sons of Anarchy’, ‘Predators’, ‘Django Unchained’ and ‘Ant-Man and the Wasp’.

Rob Corddry plays the role of Wade’s overenthusiastic friend, Forrest. He supports him in everything but tends to express his emotions too strongly. The Emmy winner’s acting credits include movies and TV shows like ‘Hot Tub Time Machine’, ‘Children’s Hospital’ and ‘Ballers’. Ruby Jay (‘Holly Hobbie’) and Makenzie Moss (‘Black-ish’, ‘Do You Believe?’) play the role of Wade’s daughters, Grace and Natalie, respectively. They have a close relationship with their father and understand that in order to move on with his life, he needs to meet new people.

Omar Benson Miller plays the role of Wade’s friend, Ben, who gives him advice about how to balance his children and his dating life. Miller is known for working in Eminem’s ‘8 Mile’, ‘The West Wing’, ‘Sex, Love and Secrets’ ‘Miracle at St Anna’s’ and ‘The Sorcerer’s Apprentice’. Maya Lynne Robinson (‘The Conners’, ‘Gurl’) plays Ben’s wife, Michelle, and Michaela Watkins plays the role of Forrest’s wife, Delia. Watkins is known for her work in ‘Casual’ ‘Trophy Wife’, ‘The New Adventures of Old Christine’, ‘Wanderlust’ and ‘Enlightened’. Natalie Ceballos (‘NCIS: Los Angeles’, ‘Honesty Weekend’) plays the role of Tracy, with whom Wade’s friends try to set him up.

The Unicorn Plot: What’s it About?

Wade Felton had a great life. He had been happily married for twenty years and had two beautiful daughters whom he absolutely adored. However, he met with a great tragedy after the death of his wife. All the energy and enthusiasm from his life drained, and he turned his focus entirely towards his daughters. Together, they tried to tend to each other’s grief, but there is only too much you can rely on your kids for. In order to heal himself, Wade needs to move on, and for that, he needs to let go of his loss. His friends notice the changes in his habits, how he has stopped doing the things he loved and has shut himself from the world. The only solution for his situation is to get back into the game of dating.

A year after the tragedy, they push him to meet new people. Wade, who had married the first woman he fell in love with and never explored elsewhere in the past twenty years, finds himself utterly unequipped to woo women. He is flustered and nervous, doesn’t know how to drive the conversation and what jokes to make. Moreover, he is also scared about how his daughters would feel about him doing all this.

In an amazing turn of events, which shocks even him, he finds out that he is rather good at dating, or at least, can easily charm women. His friends call him a unicorn. Women are fed up of men who have something wrong with them, one way or another. Wade is not one of them, which is why they are attracted to him. Motivated by his friends, and consulting with his daughters, he gets back on the saddle to give love another chance.

‘The Unicorn’ focuses on a group of parents who want life to be more than about just their kids. The protagonist, especially, needs to learn this- to let go and move on from his loss. If you love feel-good shows about love and family, then you should definitely watch this one. You can catch all its episodes on CBS.