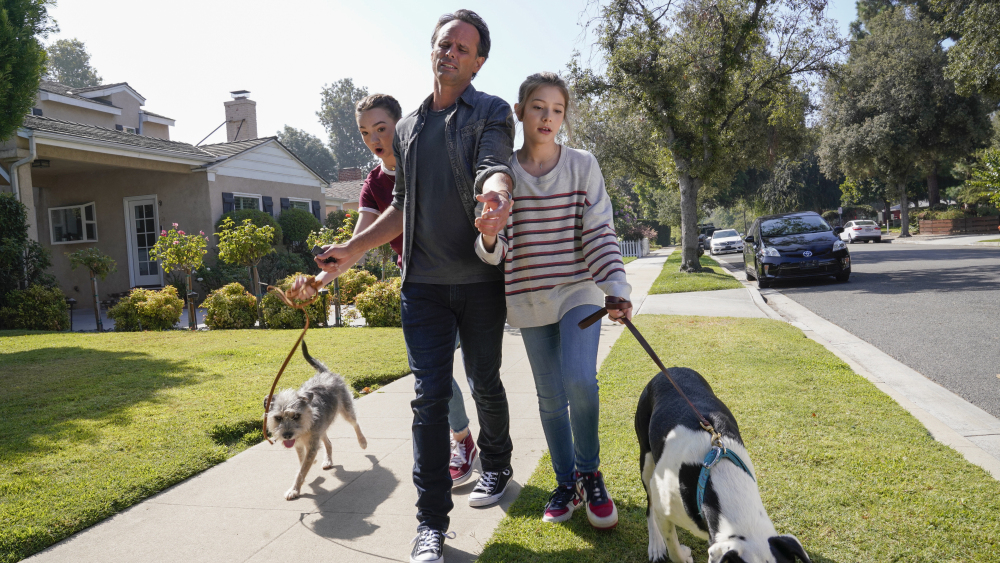 CBS’s ‘The Unicorn’ follows a recently widowed dad of two daughters who re-enters the dating scene of Rayleigh, North Carolina after getting motivated by his friends. Surprisingly, Wade discovers that he is highly in demand because of his stability and devotion toward his kids. Branded as warm and humorous by critics, season 1 of ‘The Unicorn’ opened to good reviews and was eventually renewed for its second season — which dropped on November 12, 2020.

The second outing’s premiere opens with Wade developing an instant connection with a woman he meets at a parking lot. In the second episode, Wade goes on a date with Shannon and understands that she has some peculiar living arrangements. Now, the show is geared up to release its third part, and here is everything we know about it.

Where to Stream The Unicorn Season 2 Episode 3 Online?

The first episode starts off with Wade getting smitten by a woman named Shannon at a cemetery parking lot. Now, he is determined to find the woman. So, Wade, Forrest, and Ben enter the office of the local vet to see to track the mystery skunk lady. But there are no results and Wade is still stuck with her big heart and piercing blue eyes. He says: “It was electric. It may have only been two minutes, but I know everything I need to know about her.” Ben replies: “Except for who she is and how to find her!” Finally, when Wade goes for lunch with Michelle and Delia, he meets Shannon! In another unexpected meeting, Wade asks Shannon if he can call her.

In the second episode, Wade scores two dates with his dream woman Shannon. However, things go for a toss on the first date itself. When Wade reaches Shannon’s house, a very young Bert opens the door. He also hears Shannon screaming at full volume on her phone at her ex-husband. Apparently, Doug was supposed to babysit Bert, and he has not arrived yet. Still, she decides to host Wade by making dinner. But then, in the middle of the date, Doug shows up. On the other hand, Bert wakes up in the midst of his sleep and pees on all the drawers.