The Unicorn Season 3: Everything We Know 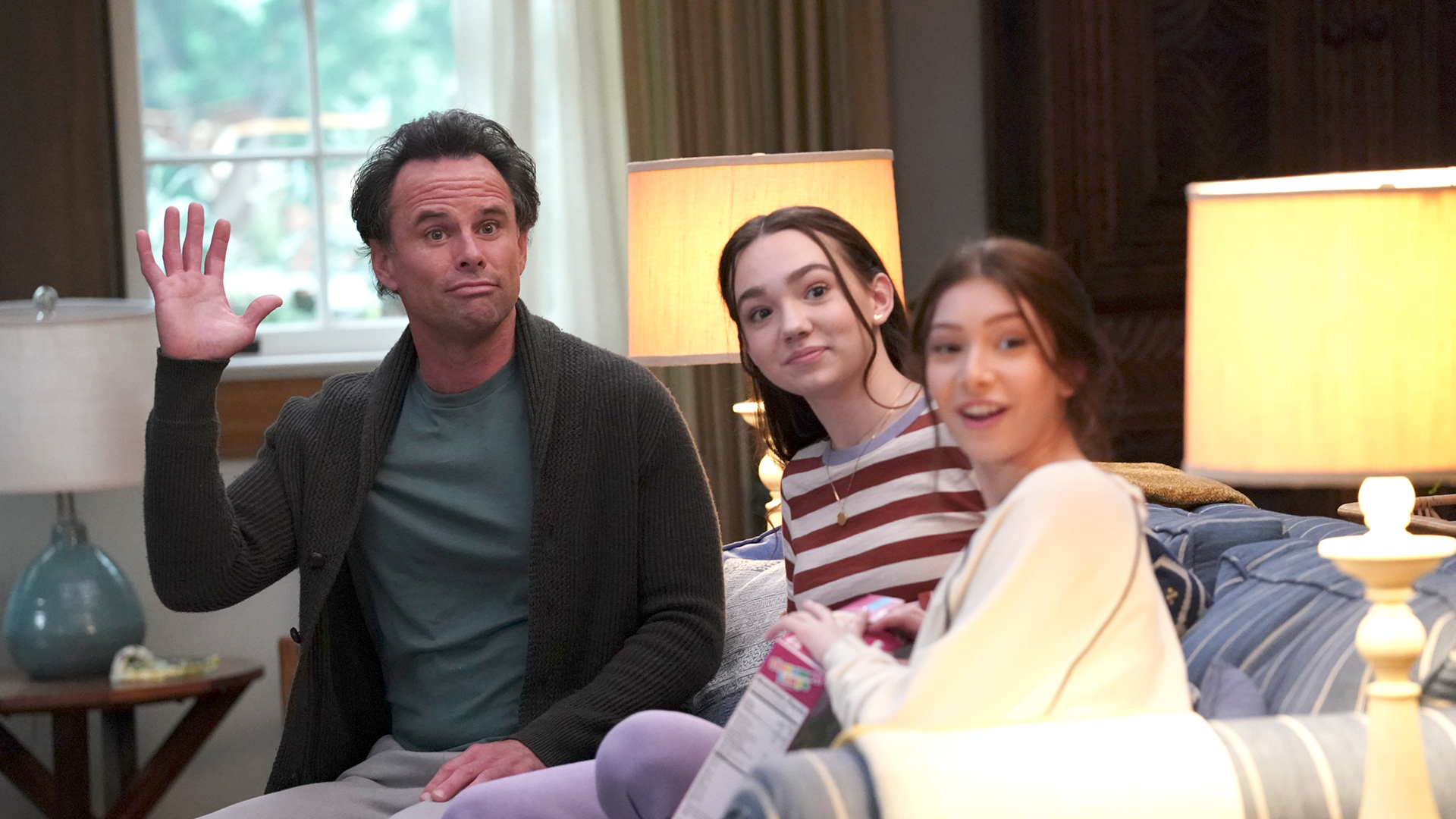 Created by Bill Martin, Mike Schiff, and Grady Cooper, ‘The Unicorn’ is a sitcom that first premiered on September 26, 2019. Set in Raleigh, North Carolina, the show follows Wade, a widowed father to two girls. After his wife’s death, Wade wants to move on in life but is not prepared for what lies ahead. He is especially caught off guard regarding his stellar status in the dating world.

The series has received favorable reviews from critics, mostly for the novelty of seeing Walter Goggins in the lead role of a sitcom. The actor is usually known for darker roles in projects like ‘Justified’ and ‘Vice Principals.’ Some critics feel that the series falls short on the pull factor since the supporting characters seem to have a one-track mind when it comes to Wade’s romantic life.

However, the show has been praised for balancing comedy with the delicate subject of loss and grief. There is no denying that Wade has come a long way from the person he is at the beginning of the series, and fans can’t seem to get enough of his story. Are you on the lookout for an update about the third season? Well, here is all that you need to know!

With regards to the third season, here is what we’ve got. The future of the series remains ambiguous since an official announcement confirming the renewal or cancellation of season 3 is yet to be made. In an interview in September 2019, Bill Martin shared that the team is dedicatedly working on this show. He said that if given the opportunity, they might develop seven to eight seasons. But the viewership and ratings tell a different story.

After the release of season 2, the ratings in the 18-49 demographic dropped by 35%, whereas the viewership was also dipped by almost a third. This show has slightly better ratings than the two sitcoms that CBS canceled in 2020, namely ‘Carol’s Second Act’ and ‘Man with a Plan.’ It is also important to note that the network has added two sitcoms produced by Chuck Lorre to its schedule. These are ‘B Positive,’ which premiered in November 2020, and ‘United States of Al,’ which is set to release on April 1, 2021.

Therefore, ‘The Unicorn’ needs to get its ratings on track before it can be given the go-ahead for another round. Typically, it takes a few months before a platform orders a new season. So, the fans may have to wait a while for season 3, depending on how long the pre-production and filming takes. The cameras began rolling for season 2 in October 2020 and continued even though the season had premiered in November 2020. Therefore, if the same schedule is followed and the show is greenlit by mid-2021, fans can expect ‘The Unicorn’ season 3 to release sometime in Fall 2021.

The Unicorn Season 3 Cast: Who can be in it?

Other significant characters in the series are Shannon (Natalie Zea), Caroline (Betsy Brandt), Lena (Brittany Ishibashi), Addie (Cleo Fraser), Sahai (Princess K. Mapp), Trey (Rob Riggle), and Emma (Helen Hong). If the show returns for the third time, we may see most of the actors reprising their roles. There is also a possibility of seeing new cast members.

The Unicorn Season 3 Plot: What can it be About?

By the end of the second season, Shannon has moved away, and it has been a month since they broke up. Wade’s friends try to get him to move on once again. But he finally heeds their advice only when he comes to know that Shannon might be going on a date. When he goes to a bar with his friends, he bumps into Caroline, and sparks start flying again. On the professional front, Wade is offered a chance to work with Trey again since the latter requires Wade’s expertise as a landscape architect for his new golf resort. However, things get really twisted when Trey introduced Caroline as his fiance. As expected, matters get out of hand, and Trey hits Wade in the face. While a bartender Lena, gives Wade her number, Caroline breaks off her engagement to Trey, and at the same time, Shannon texts him saying that she is not over him.

If the series is renewed for the third season, we will see Wade in the thick of major relationship drama. We might also get to see if he can work things out with Shannon, especially since they still seem to have feelings for one another. However, we are yet to know whether distance will continue to be a factor in their relationship or not. Since Ben and Wade blew up their chance to land the high-paying job with Trey, what will be their next move? This and more will get cleared if another season is commissioned.