The Unsettling Season 2: Everything We Know 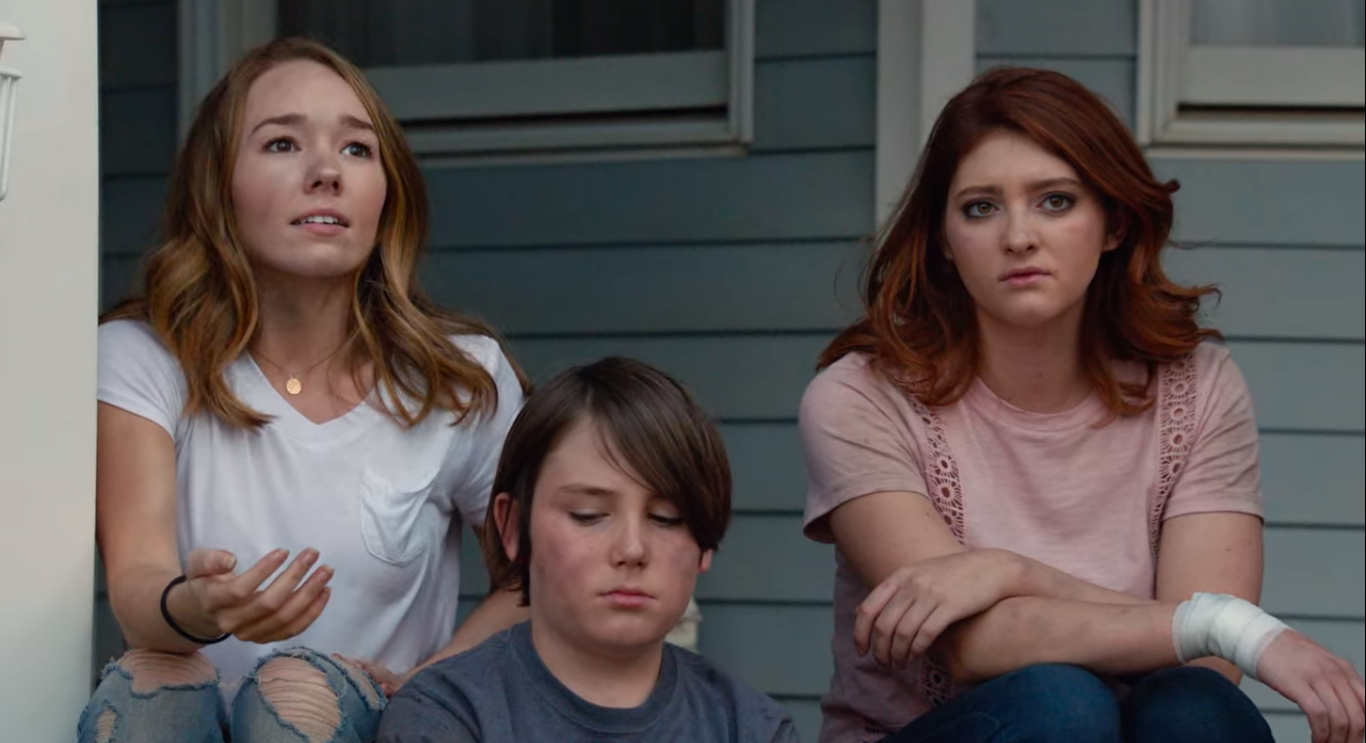 ‘The Unsettling’ is a horror series that follows 16-year-old Becca, who arrives at a foster home to live with the Werner family. As she tries to adjust to her new environment, strange occurrences cause her to doubt everything. Soon she learns the disturbing truth about why the family had agreed to foster her. The fantasy horror series is created by Adam Epstein and Andrew Jacobson.

The show originally premiered on HBO Nordic in July 2019, after which Hulu picked up the series and released season 1 in October 2019. Despite the mixed reviews the show has received, it has amassed a loyal fan base that has praised the plot’s unexpected twists and the thrilling elements of horror. It is but natural that fans are eager to hear news about season 2. Here is what we’ve got!

‘The Unsettling’ season 1 landed in its entirety on October 18, 2019, on Hulu. Ahead of its release on the streaming platform, the show premiered on July 15, 2019, on HBO Nordic. Season 1 consists of eight episodes with a runtime of 22-25 minutes each.

As for season 2, here is what we know. There is no official update regarding whether or not the series has been greenlit for the second season. However, the end of season 1 leaves seeds for another season, with the potential to transform it into an anthology series, wherein the next season will follow a new set of characters. Therefore, if the show is renewed, we can expect ‘The Unsettling’ season 2 to release sometime in late 2021 or early 2022.

The Unsettling Season 2 Cast: Who can be in it?

The Unsettling Season 2 Plot: What can it be About?

In season 1, Becca, Maya, Nadine, Connor, and Dominic go through a lot and finally join hands to fight Fia and her allies. It turns out that the ghost is trying to protect Becca and the others from the deadly prophecy that Fia, Lorraine, and Isaac are hell-bent on fulfilling. The kids manage to maneuver their way out of their death trap and look forward to a new beginning. As new occupants move into the house, their daughter hears the ghost as the season’s final episode comes to a close.

As revealed in season 1, the land itself has an evil effect on the occupants of the place even though generations have tried getting rid of the curse. So if there is a season 2, it will focus on the story of the new occupants of the Werner house and their experiences with the supernatural elements.

Read More: Where Is The Unsettling Filmed?