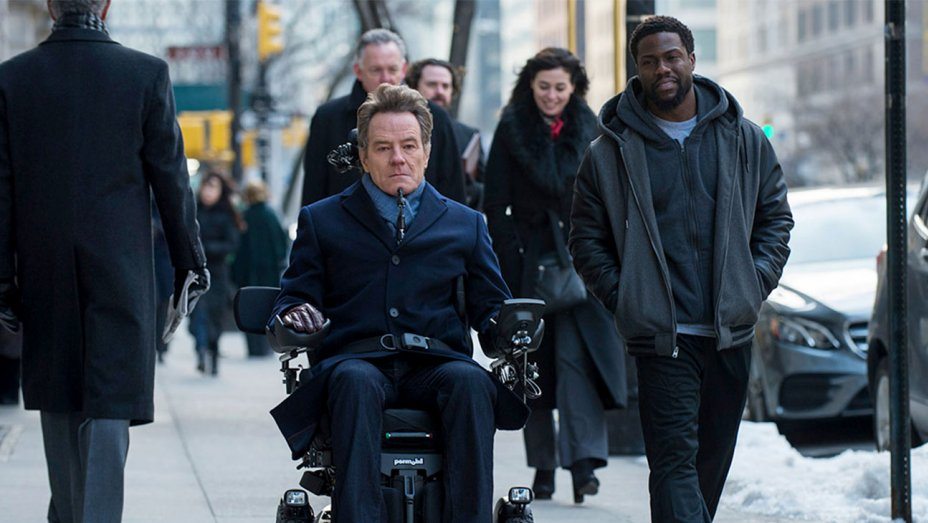 Plot: Based on The Intouchables by Olivier Nakache Eric Toledan, The Upside is a comedic look at the relationship between a wealthy paraplegic and an unemployed man with a criminal record who’s hired to help him. IMDb