Will There be a The Victims’ Game Season 2? 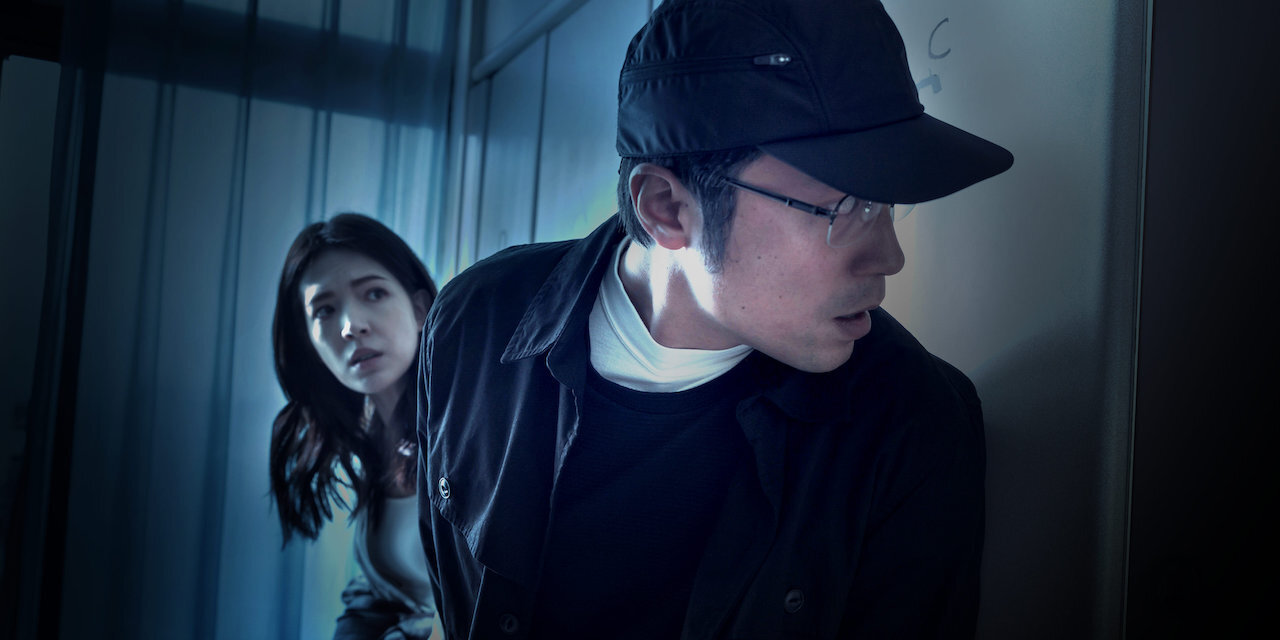 Upon its release in April 2020, Netflix’s crime drama, ‘The Victims’ Game,’ managed to entertain the genre fans with its engrossing and suspenseful premise. It revolves around a forensic detective who seeks the help of an investigative journalist to solve a complex case of grisly murders when he comes across evidence that suggests the potential involvement of his estranged daughter.

Fans of investigation thrillers like ‘CSI,’ and ‘Dexter,’ appreciated the show for its compelling narrative, quick-pace and the brilliant performance by the show’s male lead, Joseph Chang Hsiao-chuan. Season 1 of the intense thriller was well-received by the audiences and the critics. Naturally, fans must be wondering about the release date of ‘The Victims’ Game’ season 2. Well, here’s everything we know.

‘The Victims’ Game’ season 1 premiered on April 30, 2020, on Netflix. All the eight hour-long episodes dropped on the same day.

As far as season 2 is concerned, here’s what we know. Although season 1 has a satisfying ending, certain loose ends need tying up. The budding relationship between Fang Yi-jen and Hsu Hai-yin can be explored in the future, wherein they might team up to solve another case. The first season garnered critical acclaim, along with the approval of the viewers. Therefore, there is a high chance that Netflix might renew the show for another season. Whenever that happens, we can expect ‘The Victims’ Game’ season 2 to release sometime in 2022, on Netflix.

The Victims’ Game Season 2 Cast: Who is in it?

In season 2, Joseph Chang Hsiao-chuan will return to headline the cast as the forensic detective (now former) Fang Yi-jen. The ‘Eternal Summer’ actor is often referred to as the “Dream Husband” of Taiwan, Hong Kong, and mainland China because of his Mr. Nice Guy looks that mesmerize the female audience. Joining him for another round will be Tiffany Hsu Wei-Ning, as a self-possessed and brilliant investigative journalist, Hsu Hai-yin.

The Victims’ Game Season 2 Plot: What can it be About?

If your daughter was really a murderer, what would you do? ‘The Victims’ Game’ season 1 revolves around this very question. Fang Yi-Jen is a highly-skilled forensic scientist/detective, but he is often the target of bullies among his colleagues, owing to his medical condition – Asperger’s syndrome. His world turns upside down when Fang Yi-Jen makes a startling discovery that points towards his daughter’s involvement in the chain of murders that has sent shockwaves across Taiwan.

He bands together with a headstrong journalist Hsu Hai-yin to get to the bottom of the case. As the case of multiple homicides comes to a close, Fang Yi-Jen learns the truth about his daughter, and they reconcile, with Hsu Hai-yin’s help. Fang Yi-Jen resigns from his position as a forensic detective and instead becomes a forensic professor at the department.

In season 2, we can expect Fang Yi-Jen to lend his expertise to Cheng-Kuan and his department, to solve another case, which might be even more tangled and convoluted. The case might revolve around a murderer who turns himself in, but there is no trace of the body of the victim. The season might also explore the relationship between Fang Yi-Jen and his daughter Hsiao-meng, as the father might intend to make up for all the lost time by spending more time with her.

As we wait for an official update on ‘The Victims’ Game’ season 2, check out the teaser trailer for season 1!