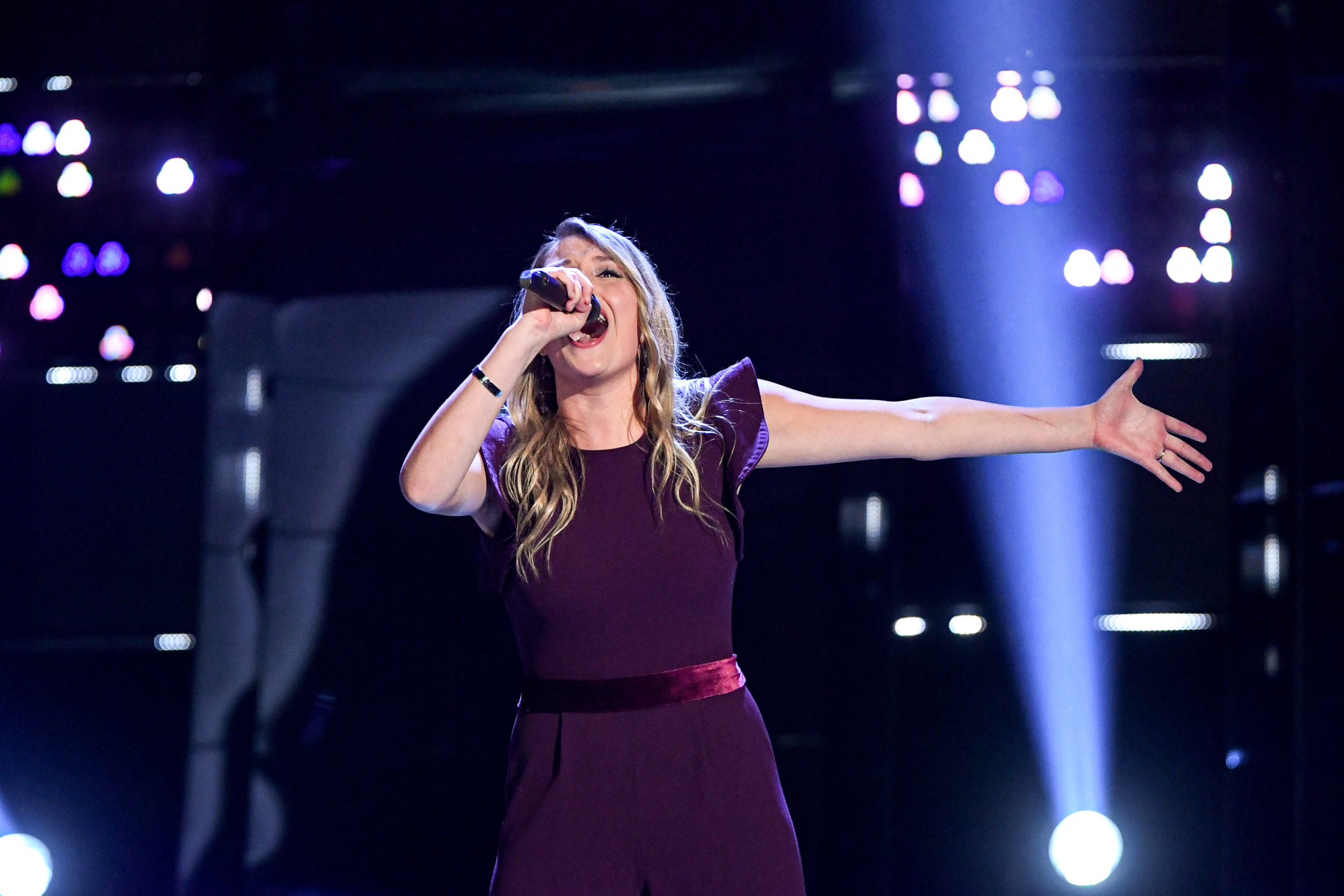 ‘The Voice’ Season 18 starts heating up, with the most recent episode kicking off the final round before the Live Playoffs. In the Knockout Round, the judges can use one steal. Meanwhile, the ‘saves’ from the previous episodes are ready to fight it out in a four-way competition.

In one of the most intense episodes this season, we have James Taylor as the mega mentor. Curious to find out what happens in the latest episode. We have the rundown and information about when and where to watch the upcoming episode.

The Voice Season 18 Episode 10 Release Date: When Will It Premiere?

‘The Voice’ Season 18 Episode 10 is slated to air on Monday, April 20, 2020, at 8/7c. The upcoming episode is titled “The Knockouts Part 2” and sees the round conclude, with the remaining performers duking it out.

Where to Watch The Voice Season 18 Episode 10 Online?

The first performers are from Team Blake. Levi Watkins sings “I Ain’t Living Long Like This”, while Joei Fulco belts out “When Will I Be Loved”. Though both singers are great, Levi can’t really communicate the Waylon Jennings song about being an outlaw in prison. Joei is the winner.

CammWess and Megan Danielle from Team Kelly are up next, performing “Say Something” and “Piece By Piece”. Camm is impressive, but Megan just packs too much emotion into the performance. She’s the winner. Nick and Legend jump to steal Camm. Although Nick’s got an excellent point to lure Camm away, he ends up on Team Legend.

Darious Lyles sings “Me and Mrs. Jones”, and Mike Jerel performs “Versace on the Floor”, from Team Legend. Mike falters a bit in his performance, while Darious is smoother. However, the former’s talent cannot be denied, and Legend picks Mike as the winner. Team Nick sees Roderick Chambers perform “Redbone” while Tate Brusa belts out “The Scientist”.

Tate tries an arrangement with the piano, which does not really come together, despite some individual moments of brilliance. Ultimately, Chambers wins on technicality and performance. Team Blake is on once again, with Todd Tilghman and Cam Spinks facing off.

Todd’s powerful voice is enough to carry him to victory. Lastly, we have Team Legend’s Zan Fiskum going up against Joanna Serenko. Zan’s performance is almost professional, but Joanna brings the power of her voice. Although Zan wins, Nick is quick to try and steal Joanna. However, she wants to move on, having been taken from Nick’s team earlier. Joanna joins Team Blake.