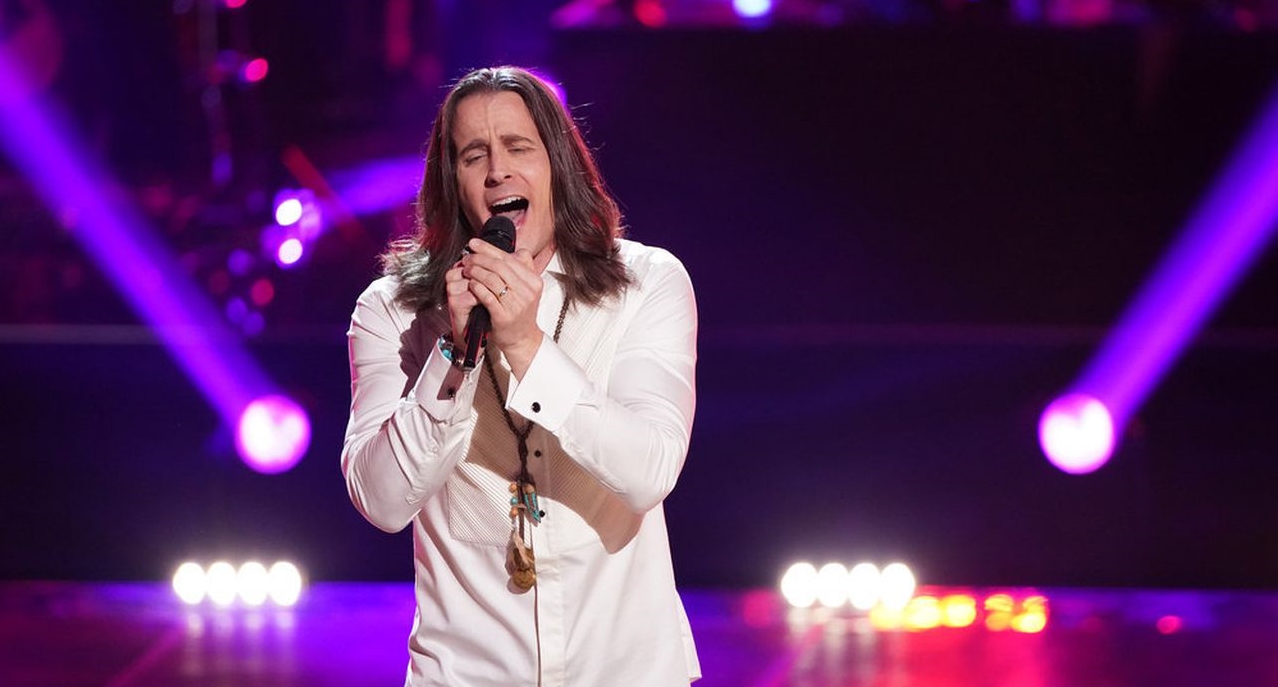 ‘The Voice‘ Season 18 has seen the competition heating up in the past few episodes. Last week was slightly lighter on the participants and viewers, as we got to see their journeys in the new season. Panelists spoke of their experiences with the singers and each other, often poking fun at their contemporaries. However, it is time to return to the competition.

The latest episode sees the playoffs, which unfortunately cannot be held live due to the coronavirus pandemic. Curious to find out what transpires? We have the rundown and information on when and where to watch the next installment.

The Voice Season 18 Episode 13 Release Date: When Will It Premiere?

Where to Watch The Voice Season 18 Episode 13 Online?

”The Voice” is an NBC series, so the simplest way to watch it is with a cable connection. If you don’t have one, head to the NBC site and stream the show. Cord cutters can use YouTube TV, Sling TV, Fubo TV, and Hulu with Live TV, to stream and watch the episodes.

Team Nick is up first with Thunderstorm Artis taking the lead. It is a brilliant start with a moving performance that prompts mentor, John Legend, to praise the performer. Allegra Miles follows up with a powerful vocal performance. She works her way through the arrangement perfectly to deliver her best rendition yet. Next up is Arei Moon, who brings a party flavor despite the lack of a live audience. The mentors are impressed with the way she owns the song.

Roderick Chambers follows and throws down a vibe that all the mentors pick up on during his performance. Nick is especially pleased to see how he nails the falsetto. Michael Williams is the last performer from the team, and his banger leaves everyone amazed.

Team Legend sees Zan Fiskum nail a Bob Dylan song that has Kelly gushing long after the performance is over. Mike Jerel follows with a performance that shines out due to Mike’s ability to put his spin on things. Mandi Castillo delivers a memorable performance accentuated by her vibrato and passionate singing. Cammwess Blythewood finishes the team’s performances with a honey butter voice crooning the late Bill Withers’ song.

Megan Danielle is first up from Team Kelly and earns rave reviews from the mentors who cannot believe how easily she tackles different genres of music. Mandi Thomas follows with a performance that is only okay. Although Kelly has some praise for her, it is unclear whether she’ll make it far. Micah Iverson delivers a fantastic performance, as does Cedrice, prompting the coaches to call the latter a superstar.

Team Blake’s team is up last with Toneisha Harris’s effortless rendition of a Clarkson song. Joei Fulco follows with a unique performance with Blake giving some pointers. Joanna Serenko nails her song with her powerful vocals despite not changing the arrangement too much. Todd Tilghman is the final performer for the night and receives high praise from Blake, who calls him one of the best artists he’s worked with. It remains to be seen who makes it to the Top 9 next week.