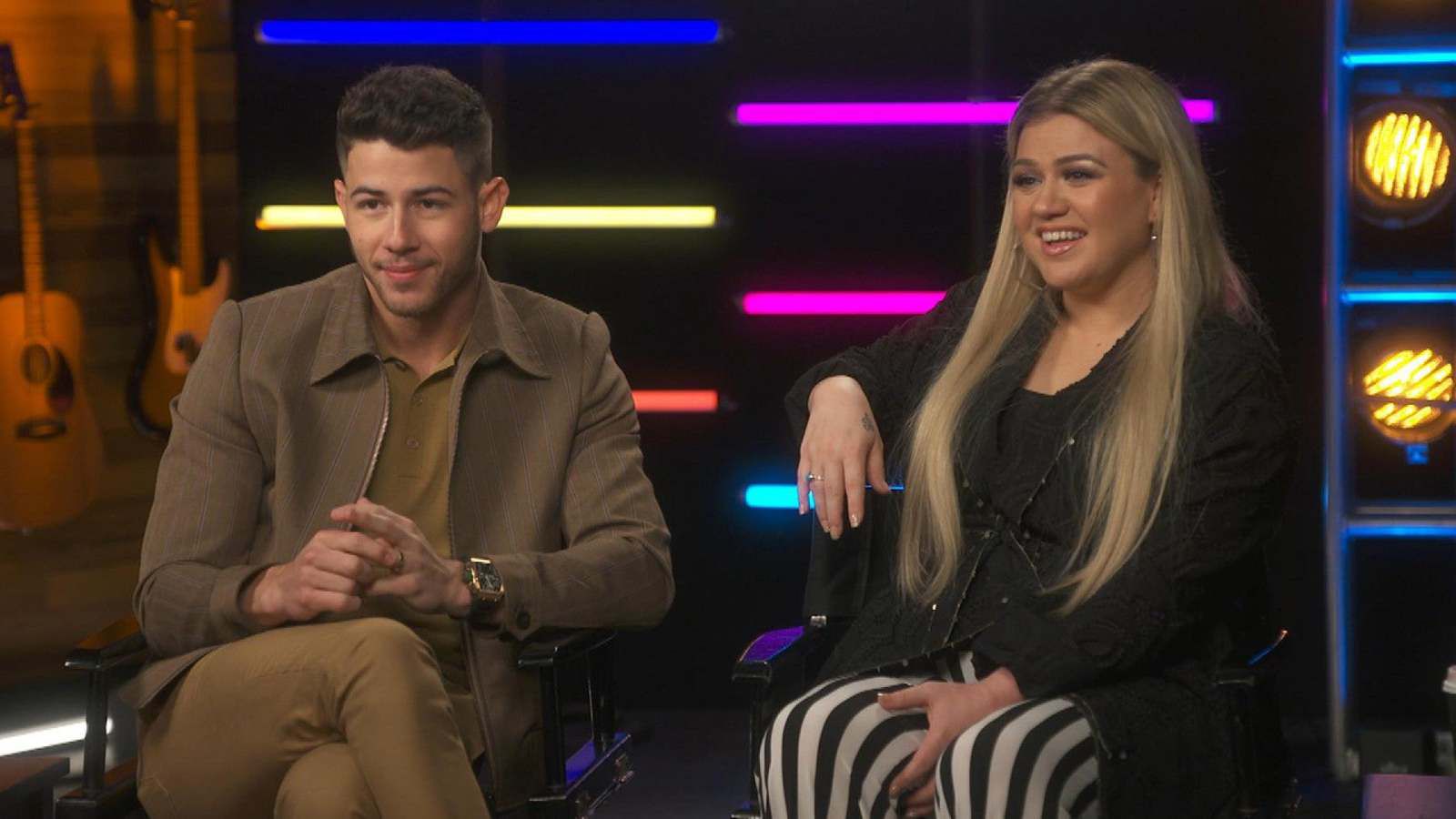 ‘The Voice’ Season 18 has introduced us to some fantastic talented performers. Now that we have moved to the battle stages, the mentors have brought in others to assist them. As they coach the singers, the performances seem to be getting better.

You might be curious to find out what goes down in the latest episode, and who makes it to the knockouts. We have got the rundown here, and the information about when and where to watch the upcoming episode.

The Voice Season 18 Episode 9 Release Date: When Will It Premiere?

‘The Voice’ Season 18 Episode 7 is slated to be released on Monday, April 13, 2020, at 8/7c. Titled “The Knockouts Premiere”, the upcoming episode sees the coaches training the performers with the help of a super mentor. Artists will perform individually against their teammates. One performer will advance, and the coaches will have one steal each.

Where to Watch The Voice Season 18 Episode 9 Online?

In the last episode of the knockout stages, the performers give their best, and the mentors do not hold back from using their saves and steals. First up is Arei Moon and Samuel Wilco, from Team Nick. Although they don’t gel well in practice, Nick gives them some tips, which they bring to the performance. It is evenly matched, but Arei is the winner. There are no steals or saves.

Team Kelly is represented next by Samantha Howell and Megan Danielle. Megan receives some tips from Kelly and Dua Lipa. It is clear that Samantha is the more polished of the two. However, Megan amazes on stage and wins. Kelly uses her save on Samantha.

Jon Mullins and Todd Tilghman, from Team Blake, are up next. Bebe and Blake have some pointers for both, and the guys deliver a sweet performance. Blake chooses Todd as the winner, and Nick manages to steal away Jon. Brittney Allen and Zan Fiskum, from Team Legend, harmonize beautifully in their performance.

They are two of the strongest performers this season, and Blake has been saving a steal option for this very occasion. Legend picks Thunderstorm as the winner, and Cedrice joins Team Blake. The team standings currently are, Joei Fulco, Todd Michael Hall, Levi Watkins, Toneisha Harris, Cam Spinks, Todd Tilghman, Cedrice in Team Blake.