The Voice Season 20 Episode 1: What to Expect? 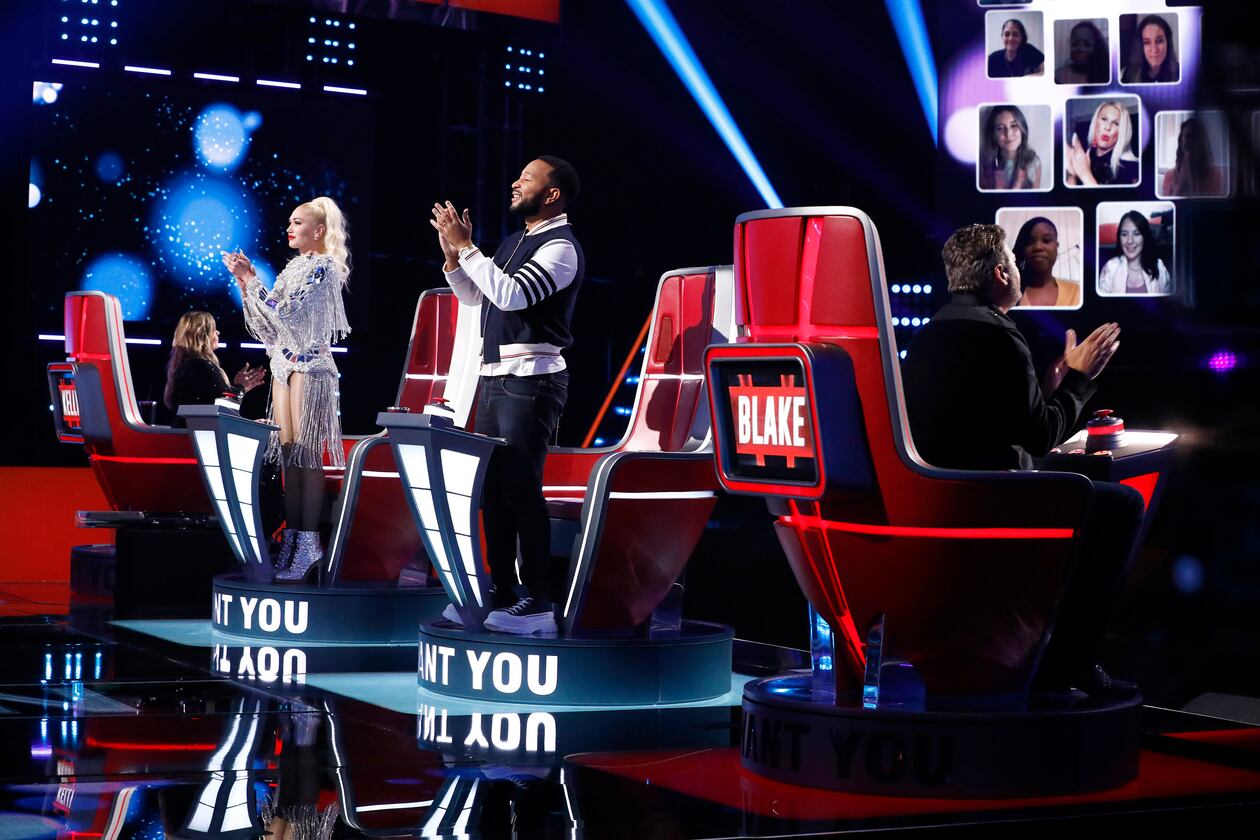 With so many reality music shows occupying places in the limitless expanse of television, NBC’s ‘The Voice’ has been successful in leaving a mark in the hearts of people. This naturally explains its lengthy journey, which started on April 26, 2011, and since then, has covered 19 seasons. The show is the American adaptation of the original series named ‘The Voice of Holland.’ and the popular ‘Voice’ franchise. Throughout its run, ‘The Voice’ has determinedly aimed to discover undermined singing talent from a crowd of experienced or talented artists. As the news of its return roused the interest of so many fans worldwide, they have been patiently awaiting its premiere on the screen. Well, here’s everything we know about the first episode!

Where to Watch The Voice Season 20 Episode 1 Online?

You can watch ‘The Voice’ season 20 episode 1 as and when it airs on NBC at the above-mentioned timeslot. You can alternatively head to the NBC website and stream the show. Cord cutters can use cable-free, live TV services like DirecTV, YouTube TV, Sling TV, and Fubo TV to stream and watch the episodes. Season 19 is available on Hulu, which can be watched with a subscription. Another option is to rent the episodes on Amazon Prime.

The first episode is titled ‘The Blind Auditions Season Premiere,’ where a new hoard of talent will greet and impress the audiences. The episode will introduce us to a fresh bunch of budding artists whose performances will be analyzed by a panel of coaches. There will be 11 contestants from all over the country, attempting to win America over with their performances. Each one of them will cover a well-known song.

Based on their skill and technicality, our experts will decide if they’re worth being put through. After listening to each candidate’s performance, the coaches will decide if they want to recruit the person in their team or not. If multiple coaches want a singer, the singer gets to choose their own team. Once all the chosen talent has been sorted into teams, they advance to the next level called the Battles. The auditions will take place with social distancing guidelines in place amid the pandemic. You can catch the first look below!

The Voice Season 20: Who are the Host and Coaches?

‘The Voice’ season 20 features Blake Shelton, Kelly Clarkson, and John Legend, accompanied by Nick Jonas, as the coaches of the show. In season 19, Nick was replaced by Gwen Stefani, much to his fans’ disappointment. But this time, he is back to reclaim his red chair alongside the other three returning coaches as they vie to discover and guide the next singing phenomenon. Nick seems to be dedicated to beat Blake Shelton. Ever since his entry in ‘The Voice’ Season 18, he has been heavily invested in the show and, over time, has cultivated a sense of confidence. There is no doubt that he will provide tough competition to his opponents.

Carson Daly will resume his hosting duties this season as well. Other guest cast members, including the advisors and mega mentors, will also feature in the show, but their names have not been released yet. We can still expect them to be well-known celebrities because we all know that the appeal of ‘The Voice’ is far-reaching. And how can we forget the jaw-dropping charm of its previous season that hosted stars like Julia Michaels, Leon Bridges, Miguel, Kane Brown, and Usher!