The Voice Season 21 Episode 1: What to Expect? 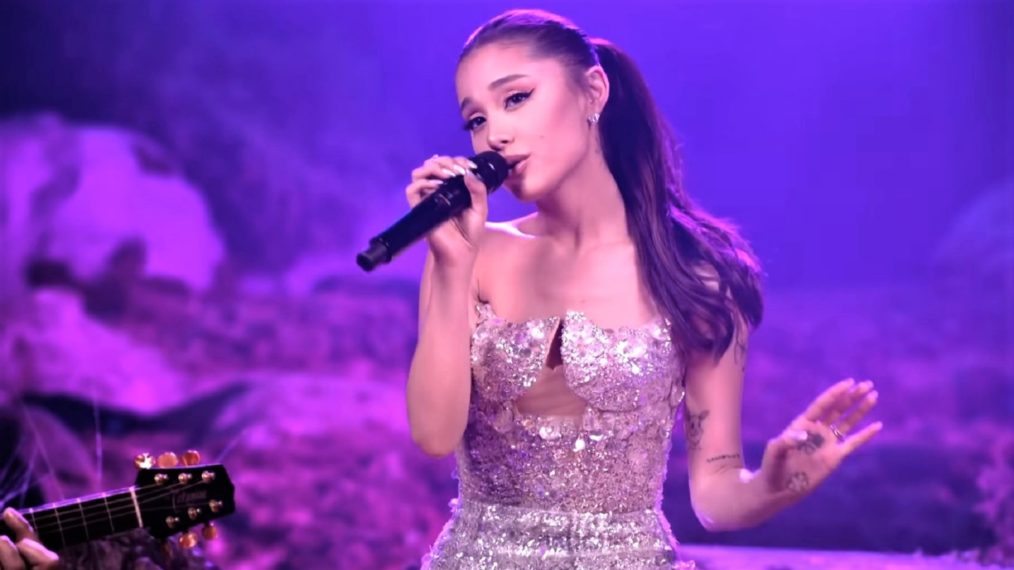 NBC’s ‘The Voice’ is one of those few sensational shows that have consistently served as a staple for audiences who have since the beginning, been fiercely dedicated to the show. Taken from the original series titled ‘The Voice of Holland’ and the ‘Voice’ franchise, the first season of its American adaptation released on April 26, 2011, and since then, it has spawned 20 seasons. The show has notably given a platform to millions of deprived artists who desperately need a medium to stage their art.

Hence, the singing competition has been recognized and appreciated by multiple singing personalities who even volunteered to appear as coaches to help the contestants win the $100,000 prize money and a record deal. As the show is about to hit the screen with another power-packed iteration, fans couldn’t be any happier. Taking your excitement and curiosity into account, here’s everything we know about the first episode of season 21!

‘The Voice’ season 21 episode 1 is slated to release on September 20, 2021, at 8 pm ET on NBC. New two-hour-long episodes will drop on a bi-weekly basis on Mondays and Tuesdays following its premiere.

Where to Watch The Voice Season 21 Episode 1 Online?

You can watch ‘The Voice’ season 21 episode 1 as and when it airs on NBC at the above-mentioned timeslot. You can alternatively head to the NBC website and stream the show. Cord cutters can use cable-free, live TV services like DirecTV, YouTube TV, Sling TV, Xfinity, and Fubo TV to stream and watch the episodes. Season 19 is available on Hulu, which can be watched with a subscription. Another option is to rent the episodes on Amazon Prime Video, Apple TV, and Spectrum on Demand.

The first episode, titled ‘The Blind Auditions Season Premiere,’ will welcome a new batch of talent longing to be picked by any singing celebrity out of the esteemed panel of coaches. Every coach will be allowed to use one “block” that could stop another coach from blocking the same contestant. The limit is just one block per audition, so the coaches might have to buckle up. Once all the audition rounds have ended, every coach will support 12 artists, which means 48 contestants will make the final cut. Here’s a trailer you can watch!

The Voice Season 21: Who are the Host and Coaches?

The new batch of coaches includes Ariana Grande, Kelly Clarkson, John Legend, and Blake Shelton as they keep their eyes and ears open for emerging vocal sensations. Replacing Nick Jonas is Ariana Grande, who will take chair number 3 while Kelly Clarkson will be seated in the first chair for her eighth straight season.

John Legend will return to seat number 2 for his sixth consecutive season. Blake Shelton’s revolving chair, in the meantime, will be occupied by the judge who has scored eight wins over the course of the show. Along with him, the only other person who has stayed since the beginning of ‘The Voice’ is Carson Daly, who will make a comeback as the host. The coaches will be assisted by other impeccably talented musicians who will be working in this year’s Battle Rounds.

Legend’s advisor will be none other than the “incomparable, multi-talented, incredible” Camila Cabello, while Jason Aldean will be Clarkson’s, right-hand man. Dierks Bentley would help Blake Shelton, and Ariana Grande will welcome her close friend Kristin Chenoweth as her advisor.