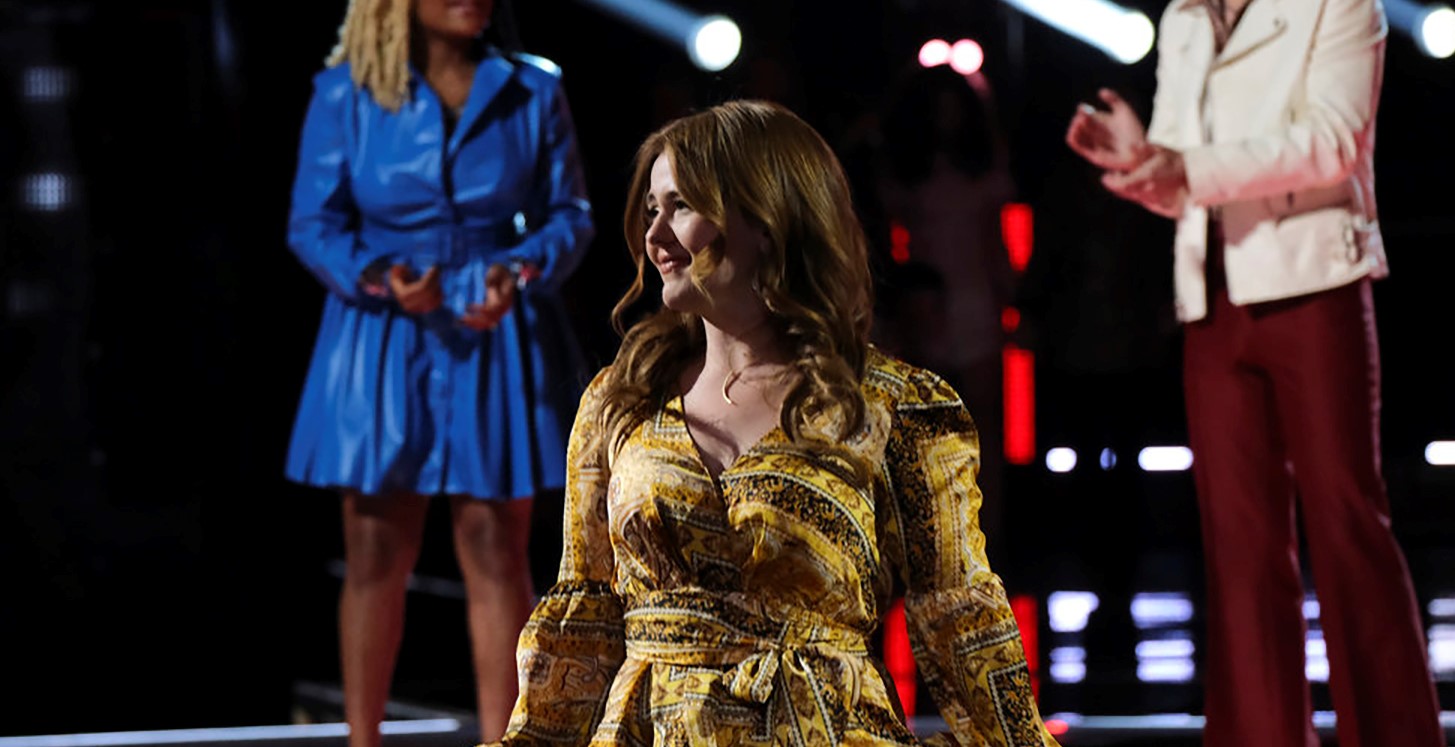 In the latest episode of ‘The Voice’ season 21, the coaches bade farewell to 8 contestants out of 21 compelling artists who faced the first night of live eliminations. Returning contestants were also allowed to compete against a few others who were sent to the Instant Save round to earn a chance at advancing to the next round. If you missed the television premiere, go to the recap. Now, we will provide you with all the details for episode 17!

‘The Voice’ season 21 episode 17 is slated to release on November 15, 2021, at 8 pm ET on NBC. New two-hour-long episodes drop on a bi-weekly basis, every Monday and Tuesday.

Where to Watch The Voice Season 21 Episode 17 Online?

You can watch ‘The Voice’ season 21 episode 17 as and when it airs on NBC at the above-mentioned date and timeslot. You can alternatively head to NBC’s official website and the NBC app to watch the show online. Cord cutters can use cable-free, live TV services like DirecTV, YouTube TV, Sling TV, Xfinity, and Fubo TV to stream the episodes. Season 21 is also available to watch on Hulu, with an active subscription. Another option is to catch the episodes on Apple TV and Spectrum on Demand.

‘The Voice’ season 21 episode 16, titled ‘Live Top 20 Eliminations,’ featured the first round of live eliminations, which was taxing for the contestants, 8 of whom went home. Meanwhile, Kelly, Blake, Ariana, and John each picked one eliminated artist to return. The returning contestants were allowed to perform with the other Instant Save competitors. From Team Kelly, Girl Named Tom, Jeremy Rosado, and Gymani were safe, leaving behind Hailey Mia singing “Jar of Hearts” by Christina Perri for the Instant Save. Katie Rae was directly eliminated.

From Team Legend, Jershika Maple, Joshua Vacanti, Shadale directly went to the Top 13 leaving behind Samuel Harness to compete in the Instant Save and David Vogel to pack his bags. Samuel performed “Before You Go” by Lewis Capaldi, which arguably turned out to be his best performance in the show. The next group of contestants brought their mentor Ariana to tears as they stepped up. Jim and Sasha Allen, Holly Forbes, and Ryleigh Plank were the first ones who pulled through.

Bella DeNapoli was moved to the Instant Save. The person who went home was Raquel Trinidad. Ariana’s contestant Vaughn Mugol ended up winning the Comeback Artist competition, allowing him to perform in the Instant Save. Vaughn sang his heart out as he took on “Lay Me Down” by Sam Smith. Shortly after, Ariana was moved by her mentee Bella singing Christina Aguilera’s “Ain’t No Other Man.”

From Team Blake, fans chose to save Wendy Moten and Paris Winningham while Blake picked Lana Scott to proceed to the Top 13. Peedy was given another chance which means Libianca was eliminated. As Ronnie Milsap’s classic hit “Stranger In My House” reverberated through the air, Blake was highly impressed with Peedy’s rendition of it. In the end, the audience’s votes were tallied, and Hailey Mia won the Instant Save round!