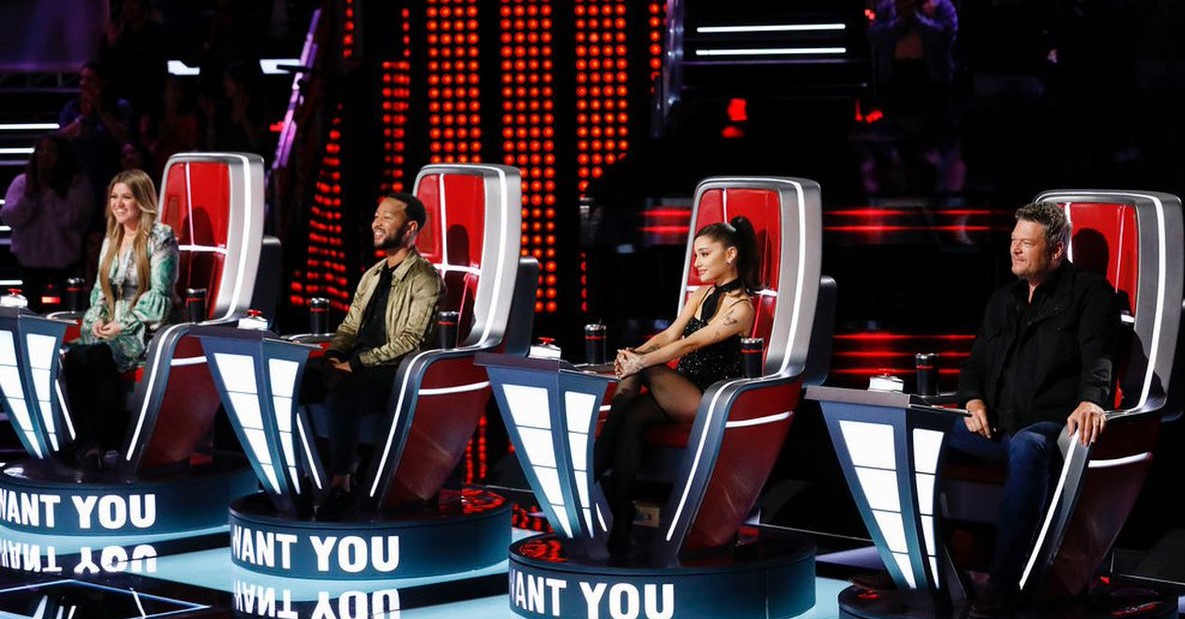 In the fourth episode of ‘The Voice,’ season 21, Carson Daly took us through the fourth round of auditions as the coaches prepared to turn their chairs whenever needed! Likewise, Janora Brown’s “Angel of Mine,” Kaitlyn Velez’s “Please Don’t Go,” and Bella DeNapoli’s “Damaged” are a few performances that dazzled the coaches. To know who else was featured in the latest episode, check out our recap at the bottom. Now, here is all that you should know about episode 5!

‘The Voice’ season 21 episode 5 is slated to release on October 4, 2021, at 8 pm ET on NBC. New two-hour-long episodes will drop on a bi-weekly basis on Mondays and Tuesdays following its premiere.

Where to Watch The Voice Season 21 Episode 5 Online?

You can watch ‘The Voice’ season 21 episode 5 as and when it airs on NBC at the above-mentioned timeslot. You can alternatively head to the NBC website and stream the show. Cord cutters can use cable-free, live TV services like DirecTV, YouTube TV, Sling TV, Xfinity, and Fubo TV to stream and watch the episodes. Season 21 is available on Hulu, which can be watched with a subscription. Another option is to catch the episodes on Apple TV and Spectrum on Demand.

The fifth episode, titled ‘The Blind Auditions, Part 5,’ will showcase another batch of singers who will take the stage hoping to secure a spot in any one of the coaches’ respective teams. Every coach is allowed to hit one block per episode, which enables them to prevent the other coaches from choosing the artist of their liking. By the sixth episode, each team will have 12 artists ready to move to the next round.

In the fourth round of the blind auditions, Ariana used her block on John, and a few seconds later, Holly quickly chose Team Kelly! As the performances began, Bella DeNapoli took to the stage and gave a wholesome performance to “Damaged,” which ended on a powerful note, compelling Ariana, John, and Kelly to hit their buttons simultaneously. Bella decided to train in Team Ariana owing to the similarities in their voices.

Next up was David Vogel singing his discrete version of Ariana’s song “Breathin,” which earned him a spot in her team. Janora Brown’s heavenly rendition of  “Angel of Mine” impressed every judge on the panel, but John, in the end, welcomed her in his clan. Internet sensation Kaitlyn Velez’s “Please Don’t Go” turned John and Blake from their seats, although she was more comfortable joining the latter’s team. Guitarist Berritt Haynes and performer Clint Sherman were both put in Blake’s team through an automated chair turn.

When it was Kayla Lilly‘s turn to impress the judges, none of the chairs moved, unfortunately. The next act, called The Cunningham Sisters, sang “Never Alone,” which ultimately prompted both Kelly and John to turn. After a brief deliberation, the sisters went for Team Kelly, which was a surprise considering how John is skilled in harmonizing voices.