The Voice Season 21: Everything We Know 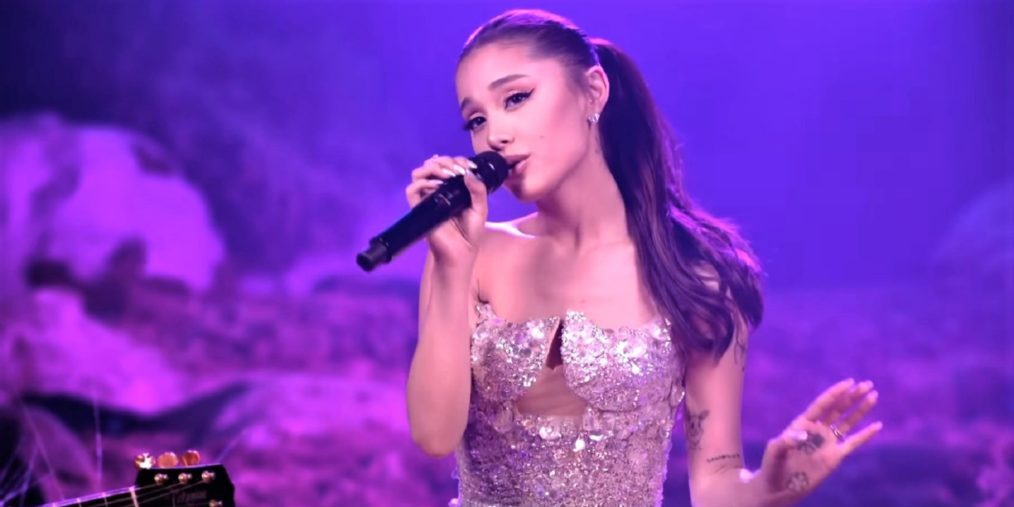 Based on the show called ‘The Voice of Holland,’ ‘The Voice’ is a singing competition series that features musically talented individuals who compete to become the next big star. The winner is rewarded with $100,000 and a record deal with the Universal Music Group. Created by John de Mol, the reality show originally premiered on April 26, 2011.

The series appeals to a wide audience who enjoy watching people of different age groups and people from different walks of life attempting to make their musical dreams come true. However, one consistent observation of the viewers is that the series focuses way too much on the judges and their careers rather than the contestants. Nevertheless, it is one of the most popular competition series in the USA. Naturally, the fans want to know if the show will return for its twenty-first round. Here is everything we have gathered!

‘The Voice’ season 21 is scheduled for release on September 20, 2021, at 8 pm ET on NBC. The episodes usually run for 44–104 minutes each. However, the episode count for the upcoming season is not yet known.

Season 2 attracted the highest number of viewers, with 15.76 million people tuning in, but season 20 only drew 8.40 million people. Despite the dwindling number of viewers, the series enjoys the loyalty of a massive fanbase. The show typically releases two seasons per year, one in spring and the other in fall. If the show maintains its usual schedule, we can expect the upcoming season to run from September to December 2021.

The much-awaited season 21 will have a live studio audience, unlike seasons 19 and 20, which had to avoid doing that due to the outbreak of COVID-19. But strict protocols will have to be followed for anyone who wants to watch the performances live. Firstly, they must all be 18 years or older. Additionally, they must be fully vaccinated against the Coronavirus, provide a negative test result, and agree to follow the safety protocols on the set.

The Voice Season 21 Host and Coaches

Carson Daly has been a consistent presence on the show as he has been hosting the competition series since its freshman run. He will be returning to host the twenty-first cycle as well. Similarly, Blake Shelton will also return as a coach; he is the longest-running coach on the show. It was rumored that the country musician might be exiting the series, but it seems like he will be around a little longer. So far, he has given us eight winners.

Kelly Clarkson holds the record for being the longest-running female coach on the show. Season 21 will be her eighth appearance as a coach. At the same time, John Legend will be back for the sixth time. Another exciting element of the upcoming round is that the pop star Ariana Grande is joining the panel as a coach for the very first time. She has replaced Nick Jonas, who appeared in seasons 18 and 20.

The job of the battle advisors is to mentor the contestants. For season 21, the advisors are Dierks Bentley, Camila Cabello, Jason Aldean, and Kristen Chenoweth. Bentley will be associated with Blake Shelton’s team, whereas Cabello has joined to help John Legend’s team. Aldean will work alongside Kelly Clarkson, and Chenoweth will work with Ariana Grande.

This promo introduces Ariana Grande as a new coach on season 21 of the show. Take a look!

Read More: How Much Do The Voice Judges Make?