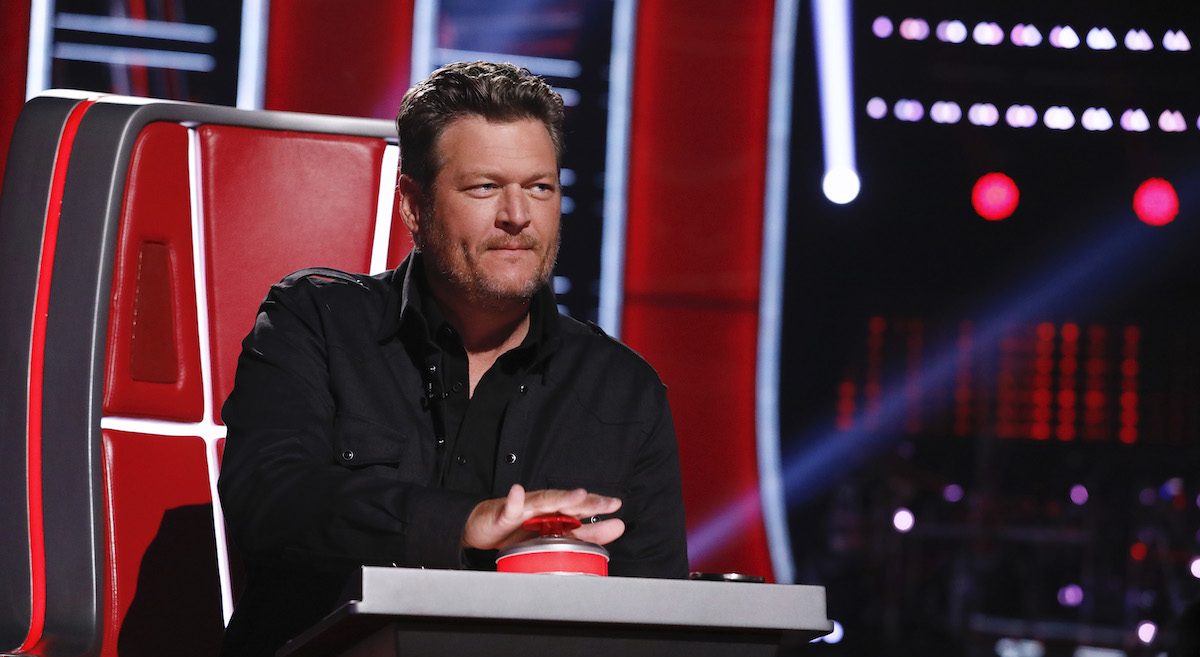 This latest episode of ‘The Voice’ season 21 was a night of hope, tears, and anticipation. The contestants waited in silence for the results to determine their fate, and three of them ended up leaving the competition. The first four finalists were chosen by the audiences, while the fifth one made it through because of the Instant Save recourse. The recap section will provide you with all the updates on episode 24. Now, let’s dive into the details for season 21’s first part of the live finals!

Where to Watch The Voice Season 21 Finale Part 1 Online?

You can watch the first part of the finale of ‘The Voice’ season 21 when it airs on NBC at the above-mentioned date and time. To watch the show online, you can alternatively head to NBC’s official website and the NBC app. A great cable-free option is watching the latest episodes on Peacock. Cord cutters can use also use live TV services like DirecTV, YouTube TV, Sling TV, Xfinity, and Fubo TV. With an active subscription, you can watch season 21 on Hulu. Other options are to catch the episodes on Apple TV or Spectrum.

The first part of the two-episode-long finale titled ‘Live Finale Part 1’ will be a night full of electrifying performances by the top 5 artists – Team Legend’s Jershika Maple, Team Kelly’s Girl Named Tom, Team Blake’s Paris Winningham, Team Kelly’s Hailey Mia, and Team Blake’s Wendy Moten. They will each perform a ballad and a peppy song in front of the coaches to compete for the title of “The Voice.” In addition, Kelly will also sing her latest single from her recent album.

‘The Voice’ season 21 episode 24, titled ‘Live Semi-Final Top 8 Eliminations,’ disclosed the Top 5 artists. Before the names were listed, all the contestants performed duets that reeked of the 90s vibes besides delivering power-packed solos. The votes were also tallied, and three artists were eliminated in the end. The episode kickstarted with Carly Pearce performing her country hit “29,” after which the result of the first round was declared.

Team Blake’s Wendy Moten understandably advanced to the finale after her last performance that left the coaches stunned. John’s jazzy rendition of his new single, “You Deserve It All,” was a nice way to break the palpable tension in the room. In the second round thereafter, Team Kelly’s Girl Named Tom made history as the first group to make it to the show’s top five. Team Blake’s Paris Winningham also pulled through.

The stage lit up when Blake sang his new song, “Come Back as a Country Boy,” and the audience slowly prepared for Round 3. The last contestant that the audience saved was Team Kelly’s Hailey Mia. So Team Blake’s Lana Scott, Team Ariana’s Jim and Sasha Allen, Team Legend’s Joshua Vacanti, and Team Legend’s Jershika Maple would compete for the Wildcard Instant Save. Lana’s country-infused take on “Things a Man Oughta Know” was adored by Kelly and Blake.

Joshua properly utilized his vocal range during his performance to “My Heart Will Go On,” which earned him a barrage of compliments. Jim and Sasha Allen’s powerful voices while singing “Rich Girl” moved Ariana to tears. Not only her, but Jershika also couldn’t hold back her tears during her performance to “Break Every Chain,” and sure enough, the Instant Save inarguably went to her.

Read More: What Happened to Wendy Moten on The Voice? How Did She Break Her Arms?