The Vow Episode 1: What’s in Store? 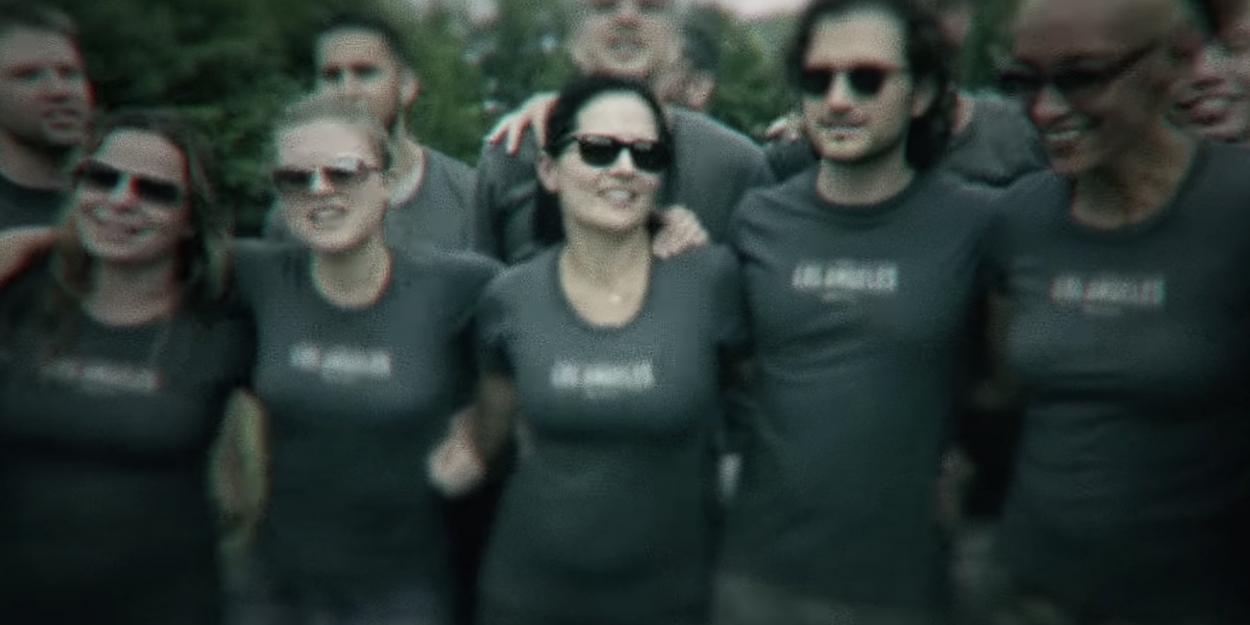 In April 2019, news started coming out that HBO had picked up a documentary series about the NXIVM cult and its enigmatic and dangerous founder Keith Raniere. With Emmy Award-winning directors Jehane Noujaim and Karim Amer helming the project, it subsequently went into development. It documents the accounts of various individuals who all had held important positions within the organization at one time or another and seeks to delve deep into the myth and mystery that still surrounds it through a nuanced and objective approach. If you are wondering what the makers are going to show in ‘The Vow’ pilot episode, read on!

Where to Watch The Vow Episode 1 Online?

What to Expect from The Vow Episode 1?

‘The Vow’ episode 1 is titled ‘The Science of Joy’.

Raniere set up his personal development company NXIVM with Nancy Salzman in 1998. In the beginning, they offered a selection of techniques that Raniere claims helps with self-improvement. At the height of its influence, NXIVM had recruited a number of Hollywood celebrities, who, in turn, had brought others into the fold. One such person is actress Allison Mack (‘Smallville’), who rose through the ranks to eventually become Raniere’s second-in-command. The group also tried to accumulate political affluence by investing in campaigns and gathering sensitive information on powerful politicians. Widely regarded as a pyramid scheme, a sex-trafficking racket, and a sex cult, NXIVM has been accused of branding its female followers and forcing or brainwashing them into sexual slavery. These allegations have been especially leveled against a subgroup known as Dominus Obsequious Sororium (DOS) within NXIVM. It was ultimately brought down by a few journalists and detractors. Now it has ceased operations, and most of its erstwhile leaders are in jail. But the public fascination about it continues to exist. A case in point is this true-crime documentary.

The first episode of ‘The Vow’ might focus on setting up the context for the uninitiated before the filmmakers truly start exploring the brainwashing and torture that happened at NXIVM. It might also offer an in-depth look into Raniere’s background, who, before establishing NXIVM, set up a business venture called Consumer Buyline, which was also accused of being a pyramid scheme and was shut down in 1997. It can also document in detail the first few years of the organization when Raniere made it mandatory for the followers to refer to him as “Vanguard”.

‘The Vow’ episode 1 likely features interviews with some of the most prominent detractors, including Canadian actress Sarah Edmondson; former ‘Dynasty’ star Catherine Oxenberg, whose daughter India became the face of NXIVM victims; and Mark Vicente, who was closely involved in NXIVM at one point. It might also show how the top lieutenants of Raniere got recruited in the program themselves.