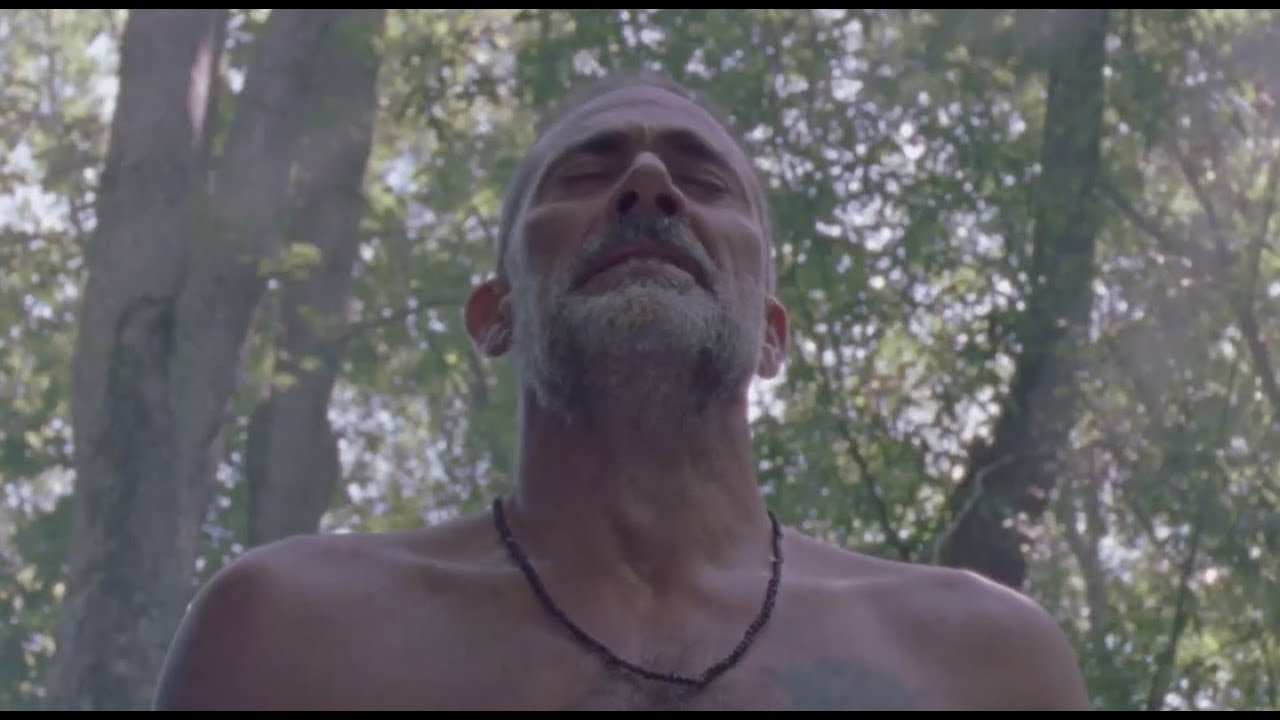 ‘The Walking Dead‘ is one of AMC’s longest-running and most favorite shows. The post-apocalyptic horror show is based on the comic book series by Robert Kirkman, Tony Moore, and Charlie Adlard. We see a group of people trying to survive a zombie apocalypse while fighting dangers, some of which come from within the group.

When Does The Walking Dead Return in 2020?

‘The Walking Dead’ Season 10 Episode 8 aired on November 24, 2019, after which the show went on a break. Since the previous seasons have followed the same pattern and returned in February, the following year, most fans knew when they should expect the show to return. However, on January 22, 2020, AMC confirmed that ‘The Walking Dead’ Season 10 will return on February 23, 2020. The new episodes will air at 9 p.m. ET/PT. They released a short clip, teasing intense action, along with it. Check out their tweet below.

It has been some time since AMC made the announcement. Now, their most recent tweet confirms the return date for Season 10 and informs us that ‘Talking Dead‘ (the talk show discussing ‘The Walking Dead’ episodes) is all set to return on the same day as well. Check it out below.

Has anyone else been staring sadly at their TVs all winter? Well it’s time to rejoice! #TWD and #TalkingDead BOTH return February 23rd and we just can’t wait! What are YOU most excited to see? Geek out with us below! pic.twitter.com/TFNqQq4jYX

Now that we know when Season 10 is coming back, it would be logical to catch you up on where the season leaves off, and what we might expect from the new episodes. In the midseason finale, we see some central characters trapped in a cave with the Walkers. Michonne goes on a questionable mission with Virgil, who cannot be trusted, while Negan seemingly sides with Alpha.

The new episodes will explore these bonds of loyalty, as new survivors might be found, even as the war between the Whisperers and the other communities begins to intensify. Negan’s arc is definitely interesting, because siding with Alpha seems like a temporary situation, especially with Beta being so distrusting of this alliance. Daryl and Carol will probably be working through their trust issues as well. Though the two have a long-impending talk in the earlier episodes, Daryl makes it clear that he cannot trust his partner anymore. We also know that Michonne (Danai Gurira) will be leaving the show.

As the remaining 8 episodes see the action play out, we can tell you the official synopses of Episodes 9 and 10, as reported by Comicbook. Episode 9 is titled ‘Squeeze’ and the synopsis reads “In the mid-season premiere, our group must figure out how to get out of a precarious situation.” Episode 10, is titled ‘Stalker’. The synopsis reads “Our group must defend Alexandria from a threatening, outside force.” Notably, the midseason premiere has received an ‘SVL’ rating, contrary to the usual ‘V’ or ‘VL’ ratings. The sexual situation advisory leads us to believe that there might be some nudity involved in the upcoming midseason premiere.

You are now completely caught up to date about the return of ‘The Walking Dead’ Season 10. There is still some time before the second part resumes, and in the meanwhile, you can check out the midseason trailer, below.