When Will The Walking Dead Season 11 Release? 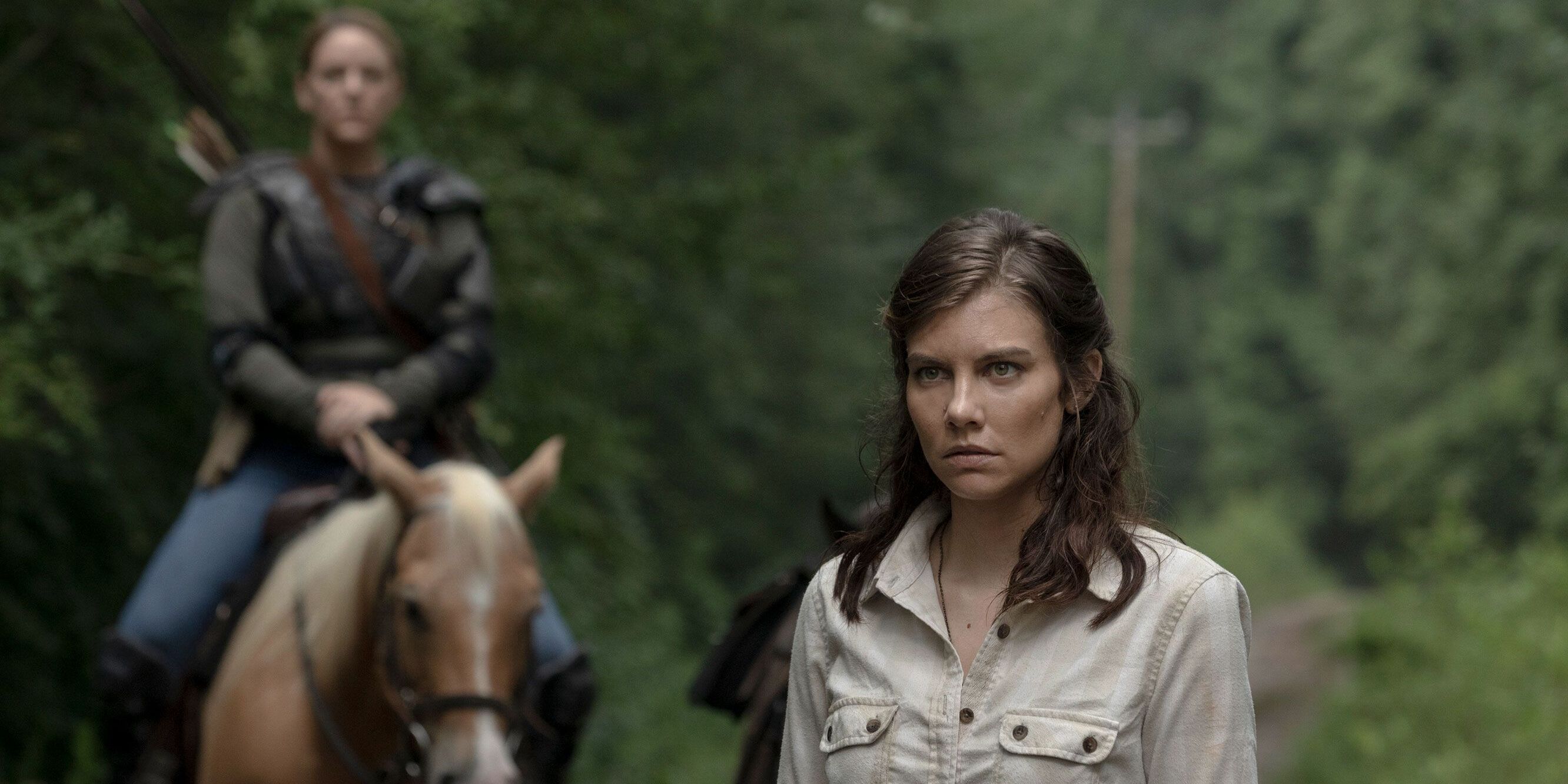 ‘The Walking Dead’ is a post-apocalyptic horror television series that follows the lives of people who have survived a zombie apocalypse as they try to get by in whatever way they can. Every day is a struggle as humans are under constant threat from the zombies AKA “walkers.” Following the collapse of society, people are fragmented into various communities, and they often pose as much danger to each other as the walkers. Developed by Frank Darabont for the screen, the long-running show is based on the comic book series by Robert Kirkman, Charlie Adlard, and Tony Moore.

The horror series originally released on October 31, 2010, on AMC. It has received many Top Series awards and multiple nominations for the performances, visual effects, sound editing, and prosthetic makeup. In 2010, the American Film Institute Awards announced ‘The Walking Dead’ among the top ten television programs of the year. While seasons 3 to 8 attracted the highest number of viewers, these numbers have been dwindling after the eighth season. Season 10 hit a record low with only 4 million viewers. However, the show enjoys a solid fanbase who is concerned about the show’s future. Here is everything we know!

As far as the eleventh season is concerned, here is what we’ve got. The show was recommissioned for its eleventh installment on October 5, 2019, only a day before season 10 hit the screens. The team was in its pre-production phase in March 2020 since they were aiming to release the season in Fall 2020. But the Coronavirus-imposed shutdown of the filming industry threw the schedule off track. The filming for season 11 finally commenced on February 9, 2021. Fans may not have to wait long as the network officially announced that ‘The Walking Dead’ season 11 will release on August 22, 2021.

The fans would want to make a note of the fact that season 11 is also the final run for the series. In 2014, executive producer David Alpert had hinted at the possibility that the show may span over 12 seasons. So, when AMC announced in September 2020 that season 11 would be the final outing, it came as a shock to everyone, especially the cast and crew.

The announcement resulted in the increase of episode count for season 10, and the plotlines for season 11 had to be planned out accordingly. However, fans need not lose heart since the upcoming season will have the most number of episodes in the history of the show. The eleventh season is slated to comprise 24 episodes. Additionally, the zombie-themed horror show is also spawning a new series that will put fan-favorites Daryl and Carol in focus. The spin-off is expected to release in 2023.

The Walking Dead Season 11 Cast: Who is in it?

Other actors who will reprise their roles include Lauren Ridloff (Connie), Cooper Andrews (Jerry), Eleanor Matsuura (Yumiko), Cassady McClincy (Lydia), Cailey Fleming (Judith Grimes), and Nadia Hilker (Magna), among others. Michael James Shaw has been added to the fold to portray Mercer, who is a part of The Commonwealth military. We are yet to learn if Andrew Lincoln will return to play Rick Grimes. Reedus admitted that he tried convincing his former castmate to feature in the last season of the show; however, nothing is official yet.

The Walking Dead Season 11 Plot: What can it be About?

By the end of the tenth season, we know that Carol and Daryl are not in a good place, as far as their friendship is concerned, but they both end up in Alexandria. The final episode of the season focuses on Negan as we learn through sequences of flashbacks who he used to be and how he became the person he is today. Even though Carol warns him that Maggie might kill him, we see that he returns to Alexandria.

The eleventh season will put the spotlight on The Commonwealth. Showrunner Angela Kang (since season 9) has revealed that the upcoming season also has a lot in store for Maggie. We can expect Maggie to lock horns with Negan, who, as we know, killed her husband in season 7. In an interview with Deadline, the showrunner said that season 11 will have “some more urban feel” to it. We can also expect the upcoming season to set up Carol and Daryl’s storyline for the new spin-off series. This could possibly mean that they might work out their differences.