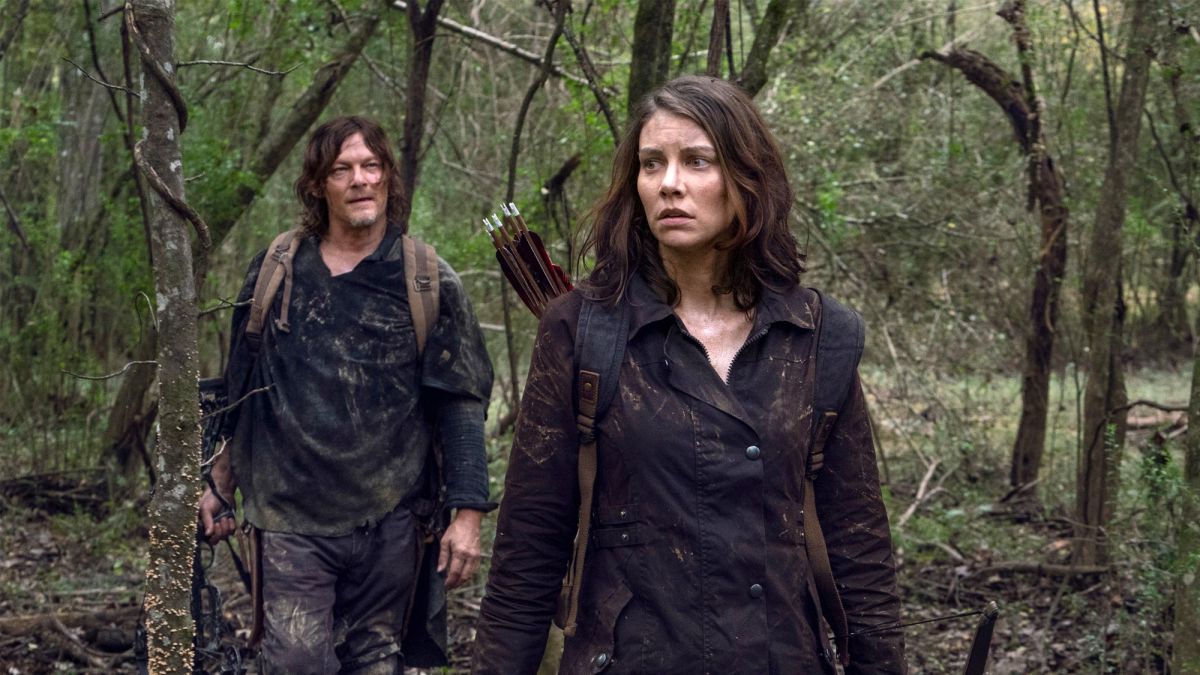 ‘The Walking Dead’ is a horror series that revolves around people who have survived a zombie apocalypse. Season 10 leaves us with many unanswered questions as it introduces new characters and new threats that the survivors have to deal with. In addition, there is tension between Maggie and Negan that has got many fans wondering what lies ahead for the two characters. Fortunately, the eleventh season is just around the corner, so we won’t have to wait long to see how things will play out. So, before the first episode of season 11 arrives, here is all the information you need!

Where to Watch The Walking Dead Season 11 Episode 1 Online?

The first episode of season 11 will release on AMC at the date and time specified above. You can also watch the episode on AMC’s official website or the AMC app. Some of you may have already watched it since all chapters of the season land on AMC+, one week before they air on cable television. If you are a cord-cutter, you can watch the first episode on Fubo TV, Philo TV, Xfinity, and Sling TV. Your other options are DirecTV, Apple TV, Google Play, Spectrum on Demand, and YouTube TV. Additionally, you can watch the episode on Amazon Prime Video through AMC+.

The premiere episode of the eleventh season is titled ‘Acheron: Part I.’ In this episode, we will see Negan, Maggie, Daryl, Gabriel, and the group returning to Alexandria after a food mission, only to realize that there won’t be enough to feed everyone. Desperate and out of options, Maggie will suggest a dangerous course of action. However, things will take an even grim turn when the group will have to brave a violent storm. The storm will force them to take an unchartered route, and they will find themselves navigating through an abandoned subway tunnel.

As the group will be forced into a highly stressful situation, matters might escalate, especially between Negan and Maggie. Negan might have been a totalitarian leader in the past, but he has excellent survival skills. This means that people might follow his lead anyway. At the same time, Maggie is a natural leader but might find it hard to earn people’s trust because she has been absent for a long time.

Elsewhere, the group captured by strange soldiers will be moved to another location. The first episode of the upcoming season will also shine a light on new characters such as Mercer, who is the head of the Commonwealth military, and Pamela, the Governor of the Commonwealth. This promo of the season 11 premiere will give you a picture of what to expect when the show returns with the eleventh cycle.