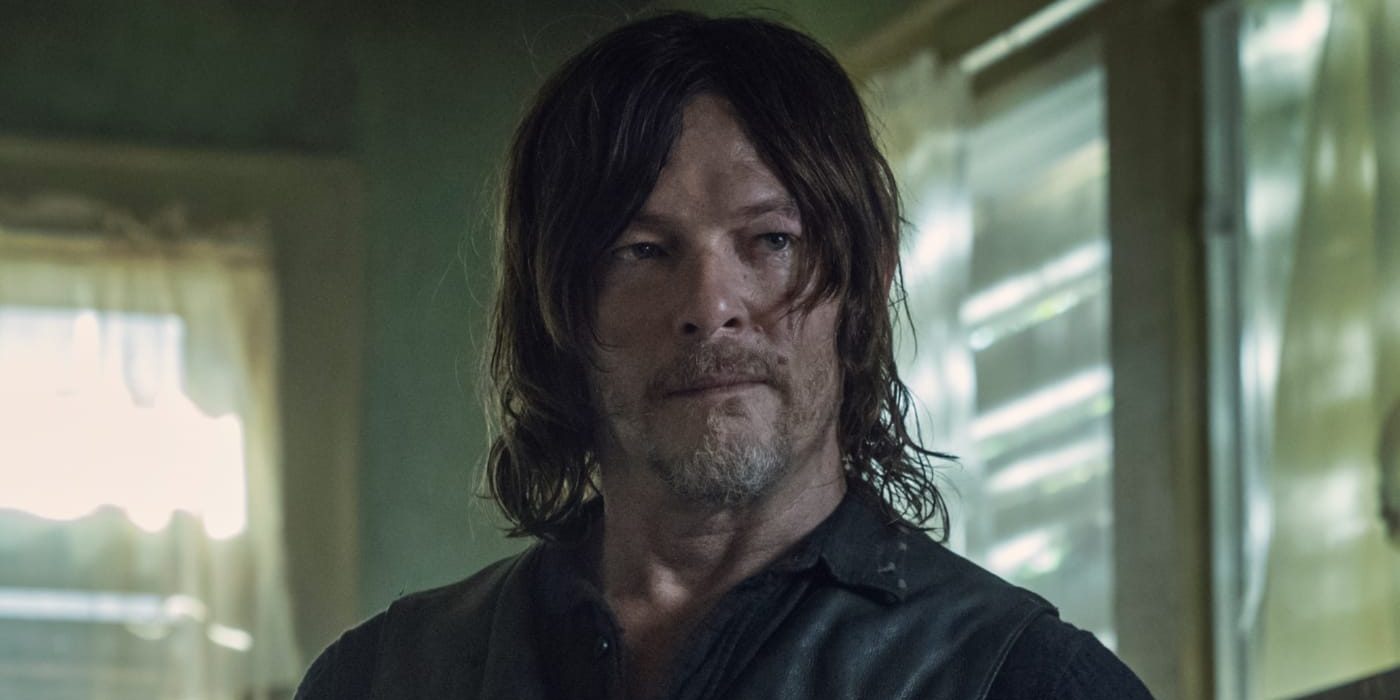 ‘The Walking Dead‘ season 11 is doing a great job of underlining the growing difficulties the Alexandria community is facing in their bid for survival. Episode 6 of the final season of the post-apocalyptic show introduces yet another new threat that the survivors must deal with.

Meanwhile, Kelly, who only recently learned that her sister, Connie, is still alive, heads out in search of her. Do the sisters end up reuniting? You can find out in the recap section below. But first, let’s take a look at what challenges lie in wait for Maggie, Daryl, and others in ‘The Walking Dead’ season 11 episode 7!

‘The Walking Dead’ season 11 episode 7 is slated to air on October 3, 2021, at 9 pm ET, on AMC. The seventh episode debuted on AMC+ on September 26, 2021. New episodes of the show air on AMC a week after they land on the streaming service. The show’s eleventh and final season comprises 24 episodes which are 41–67 minutes in length each.

Where to Watch The Walking Dead Season 11 Episode 7 Online?

To watch ‘The Walking Dead’ season 11 episode 7, cable users can tune into AMC at the date and time stated above. You also have the option to live-stream the episode on AMC’s official website or the AMC app. The seventh episode is already accessible to subscribers of AMC+, and you can stream it here.

Cord-cutters can watch the new episode on live TV streaming platforms such as Fubo TV, Philo TV, Xfinity, Apple TV, Spectrum, Sling TV, DirecTV, and YouTube TV. You can also opt to buy or rent episode 7 on iTunes, Vudu, Google Play, and Microsoft Store. Additionally, you can watch the latest episode on Amazon Prime Video, provided you have added AMC+ to your subscription or purchased it on-demand.

‘The Walking Dead’ season 11 episode 7 is called ‘Promises Broken.’ In the new episode, Maggie and Negan will try to bury the hatchet between them as they try to figure out their next step. Maggie could end up learning a few tricks from Negan’s playbook. Meanwhile, we are likely to learn what happens to Eugene and his group after they are caught snooping around by Mercer. They could be evicted from the Commonwealth or forced to face a group of walkers as punishment. Pope might have discovered Daryl’s connection to Maggie from Frost, putting Daryl’s life at risk. Here’s a promo for episode 7!

The sixth episode of ‘The Walking Dead’ season 11, titled ‘On the Inside,’ opens with Connie and Virgil escaping from a group of walkers. The duo takes shelter inside a house. Virgil tries to get Connie to rest, but she wanders around the house. Connie is attacked by a Feral person living inside the house’s walls. She hides in the basement and finds signs of cannibalistic activities in there.

Another Feral person attacks Virgil, but Connie is able to distract him, which allows Virgil to stab the person. An entire group of Feral people attacks the duo. They escape the house by attracting a group of walkers who fight the Ferals. As Virgil and Connie make it out to the front yard, some of the cannibals follow them but are quickly taken down by the incoming Kelly, Carol, Magna, and Rosita. Kelly and Connie have an emotional reunion.

Elsewhere, Pope forces Daryl to prove his loyalty to the Reapers by interrogating Frost, one of Maggie’s friends. Frost reveals Maggie and her group’s location. Pope sends Daryl and a group of Reapers to check out the house where Maggie’s group is hiding. Daryl cleverly alerts Maggie of the group’s arrival. At the house, Daryl shields the trap door allowing Maggie’s group to remain hidden. However, Carver finds out about the trap door and opens it. By then, Maggie’s group has escaped, and the Reapers return to their base, where they find that Pope has killed Frost after interrogating him.