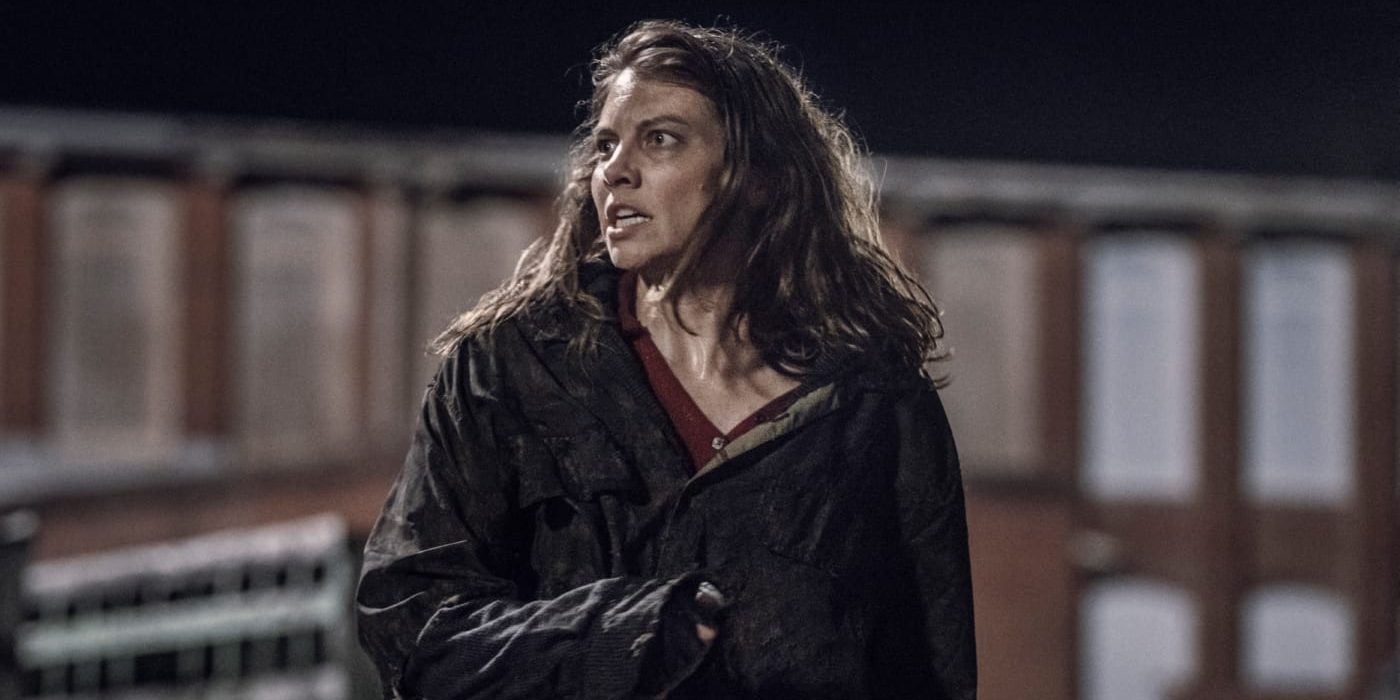 The eighth episode of ‘The Walking Dead‘ season 11 brings to head the long-brewing conflict between Maggie’s group and the Reapers. It focuses on Maggie’s group infiltrating the Meridian disguised as walkers. However, the incident sparks a fire of revolt in the heart of a Reaper loyal to Pope. You can read more about the same in the recap section below. For readers impatiently waiting for the post-apocalyptic show’s next chapter, here’s everything that’s in store for ‘The Walking Dead’ season 11 episode 9!

‘The Walking Dead’ season 11 is currently on a hiatus and will return with episode 9, which is slated to release on February 20, 2022, at 9 pm ET, on AMC. The new episode will become available to subscribers of AMC+ on February 13, 2022, one week before its television broadcast. The eleventh and final season is divided into two parts, with the upcoming episode serving as the second part premiere.

Where to Watch The Walking Dead Season 11 Episode 9 Online?

Cable users can watch ‘The Walking Dead’ season 11 episode 9 on AMC by tuning in to the channel at the date and time stated above. You can also choose to live-stream the episode on AMC’s official website or the AMC app. If you are a subscriber of AMC+, you can stream episode 9 here.

Cord-cutters can opt to watch the new episode on live TV streaming platforms such as Fubo TV, Philo TV, Xfinity, DirecTV, Apple TV, Spectrum, Sling TV, and YouTube TV. You can also buy or rent the upcoming episode on VOD platforms like iTunes, Vudu, Google Play, and Microsoft Store. Additionally, you can watch the episode on Amazon Prime Video with the help of the AMC+ add-on or by purchasing it on-demand.

The ninth episode of ‘The Walking Dead’ season 11 is likely to reveal the outcome of the battle between Maggie’s group and the Reapers. With the Reapers now under Leah’s command, Maggie’s group might have a chance of survival if Daryl can talk Leah out of attacking his family. The new episode is also likely to address the fates of the Alexandria community as well as Eugene’s group, who are struggling in the Commonwealth. The situation for Alexandria folks is getting dire day by day, and things will get a lot worse before getting better. Check out a promo for episode 9 below!

‘The Walking Dead’ season 11 episode 8 is titled ‘For Blood.’ In the episode, Maggie’s group arrives with their horde near the Meridian. Pope orders Wells to lead the horde away from their base, but he falls prey to Negan and the walkers. Wells’ death causes friction between Leah and Pope. Maggie’s group faces trouble in infiltrating the Meridian due to the landmines placed in their path. However, Daryl is able to let Maggie and Gabriel into the Reapers’ base.

In Alexandria, the group of survivors led by Carol and Aaron faces a heavy storm that blows off some of their walls. As a result, their homes become susceptible to walkers. When a horde attacks the community, Rosita and Judith help others get to safety but are forced to hide in the basement, which is already flooding.

Back in Meridian, Daryl reveals his connection to Maggie’s group and asks for Leah’s help in protecting his people from Pope. Pope prepares to take out the entire horde by firing a hwacha. Realizing Pope’s blatant disregard for the Reapers’ lives, Leah kills him and takes over the group’s leadership. The episode ends with Leah preparing to fire the hwacha.