The Walking Dead Season 11: Everything We Know 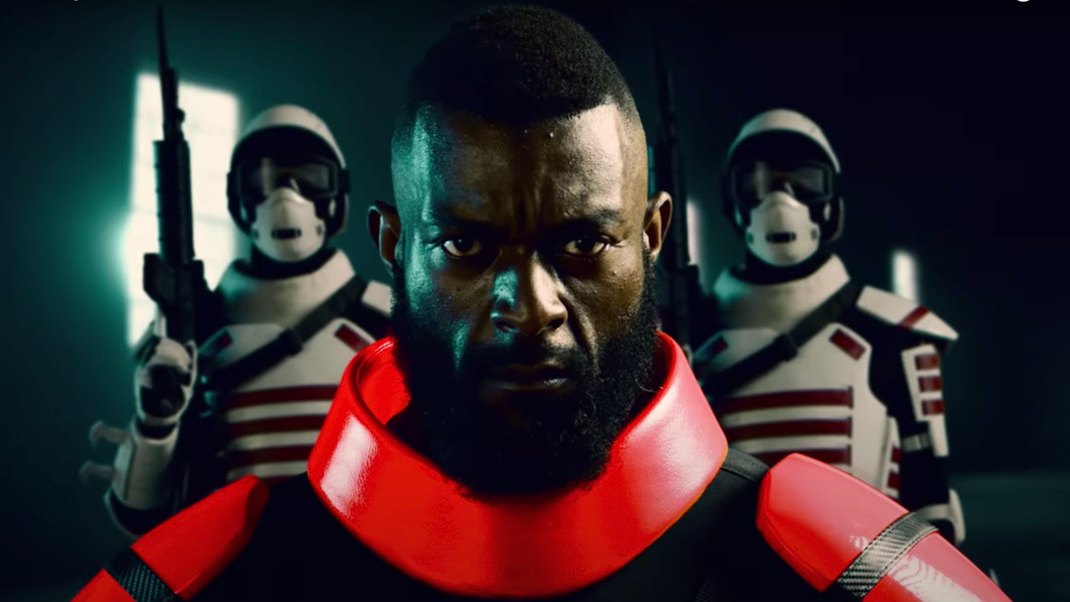 ‘The Walking Dead’ is one of the most well-known zombie-based series on cable television. Developed by Frank Darabont, the post-apocalyptic show is based on the comic book series of the same name by Robert Kirkman, Tony Moore, and Charlie Adlard. The series revolves around a group of survivors in a world overrun by zombies, known as “walkers.” As society falls apart and people struggle to survive, humans themselves become as big a threat as the walkers.

The horror series first released on October 31, 2010. The long-running show has mostly been received well, although seasons 7 and 8 received mixed reviews. The zombie drama is primarily known for the action and gore, but it has received appreciation for the well-developed characters and their interpersonal interactions. The excellent ensemble of actors and the well-paced storyline keeps the audience hooked. So, if you are waiting to hear about the eleventh season, here is everything we’ve gathered!

Season 11 was announced on October 5, 2019, at the New York Comic-Con. But on September 9, 2020, it was revealed that the upcoming season would be the last run for the popular AMC show. The production for the eleventh installment only began in February 2021 due to delays caused by the pandemic. Typically, new seasons arrive in October, making season 11 the first and only edition to premiere in the summer.

Season 10 aired from October 6, 2019, to April 4, 2021, on AMC, before landing on Netflix on July 26, 2021. So, if you are hoping to catch the upcoming season on the streamer, you might have to wait longer. Even though the series is coming to an end, the creative team is not done telling stories set in the fictional world.

The parent series has already spawned ‘The Walking Dead: World Beyond’ and ‘Fear the Walking Dead,’ but there are more shows on the horizon. Another series in the franchise is scheduled to premiere in 2023, which will put Daryl and Carol front and center. At the same time, a film focusing on Rick Grimes is also in the works. In addition, the fans will be treated to an anthology show titled ‘Tales of the Walking Dead.’

The Walking Dead Season 11 Cast: Who is in it?

Margot Bingham, who portrays Stephanie, has been promoted to series regular, and a whole lot of actors have joined the cast. Some new faces are Michael James Shaw (Mercer), Laila Robins (Pamela Milton,) and Josh Hamilton (Lance Hornsby). Mercer, Pamela, and Lance are all part of the Commonwealth community, where Mercer is the head of the military and Pamela is the leader of the community. Jeffrey Dean Morgan’s real-life son, Gus, will also appear in the upcoming season as a walker. Jacob Young has been cast to play Deaver, but the character details have not been disclosed yet.

The Walking Dead Season 11 Plot: What is it About?

By the end of season 10, most of the main characters end up in Alexandria. This includes Carol and Daryl, who still have things to work out. The final episode gives us a peek into Negan’s tragic past as he returns to Alexandria, despite being warned by Carol. The thing is, Maggie has returned, and she has not forgiven Negan for killing her husband. But Negan is willing to accept whatever fate has in store for him.

The eleventh and final season will begin with the confrontation between Negan and Maggie. The community of Alexandria will be struggling to accommodate all the people that have landed up there. New villains called the Reapers will be closing in on the community. Season 11 will also introduce Commonwealth, which is a network of communities with advanced weapons. The final season will mainly use content from issues 175-193 of the comic book series.

The gore, the tension, the action- the trailer for the final season has it all!