The War Next Door Season 2: Everything We Know 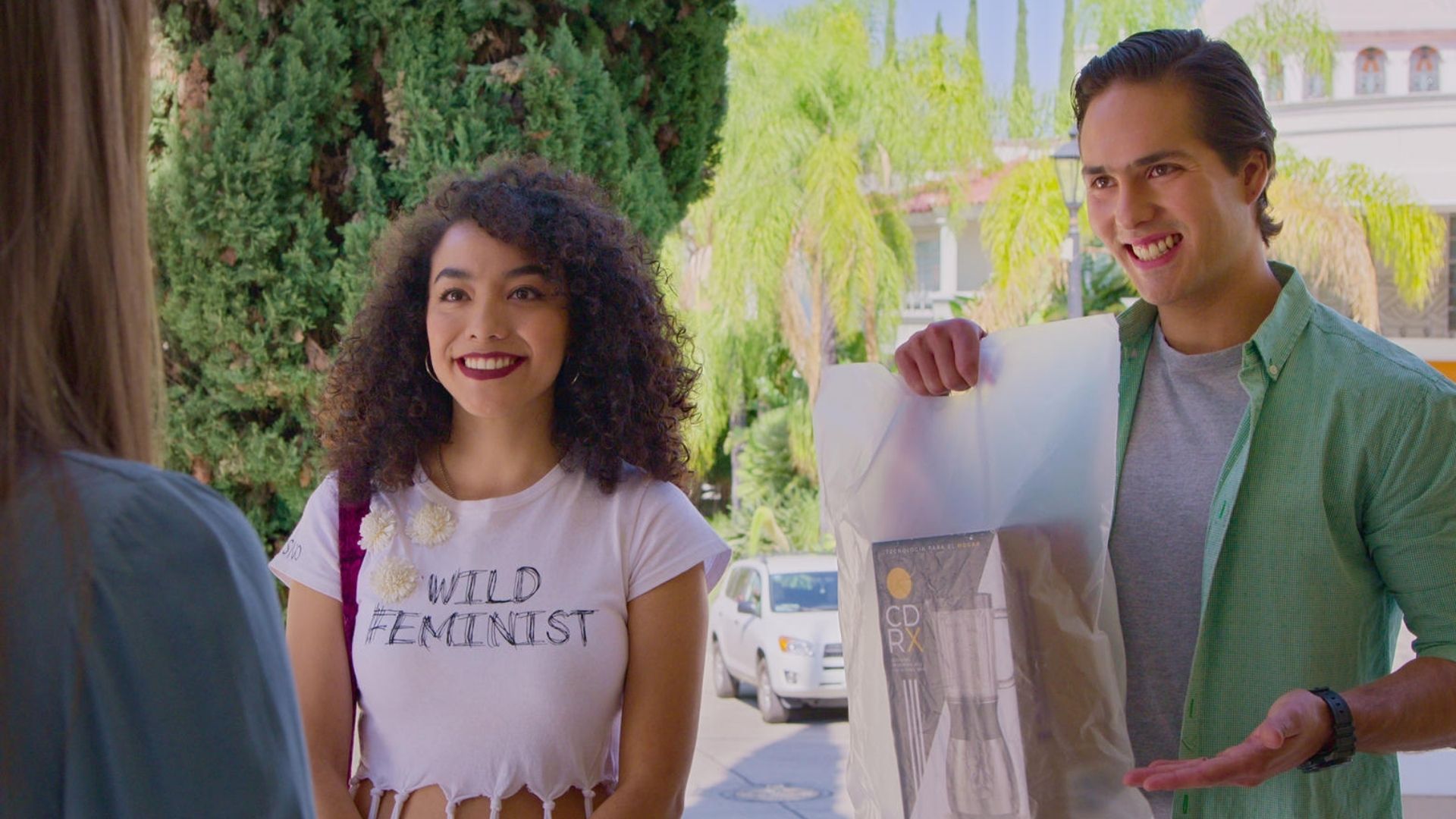 Originally titled ‘Guerra de vecinos,’ ‘The War Next-Door’ is a Mexican comedy series that revolves around two families who are poles apart. When the matriarchs of the two families get into an altercation after an incident, little do they know that they will end up living next door to each other in an upscale neighborhood. The show is created by the husband and wife duo Carolina Rivera and Fernando Sariñana. The comedy series first released in July 2021.

Apart from being thoroughly entertaining, the show hits some relatable beats. The subject matter of opportunity and striving to improve the quality of life is the propelling factor of the storyline. After breezing through the first season, the fans are eagerly waiting for the news about the possibility of a second cycle. So, here is all that we’ve got!

‘The War Next-Door’ season 1 premiered on July 7, 2021, on Netflix. The first season consists of eight episodes with a running time of 29-32 minutes each.

With regard to the second season, here is all we know. An official announcement is yet to be made confirming whether or not the show will return for another round. But we believe that there is a good chance that Netflix might order season 2. The series is created by the same creative time responsible for ‘Daughter from Another Mother,’ which has been viewed by 23 million households. There are several similarities between the two shows. Both the dramas revolve around two women who are very different but end up learning from each other and growing together. Moreover, they do what they feel is best for their family. This proves that audiences respond well to stories like these.

Season 1 reportedly began filming in mid-October 2020, which means that one season requires about nine months to finish production. Seeing how Netflix waits for 2-3 months before renewing a show, we might have to wait till September 2021 for the announcement. If the show is greenlit for another installment, we can expect ‘The War Next-Door’ season 2 to release sometime in Summer 2022.

The War Next Door Season 2 Cast: Who can be in it?

The War Next Door Season 2 Plot: What can it be About?

In the first season, Silvia tries to force Leonor to sell the house to her. Leonor’s family cannot afford to live in the posh neighborhood any longer, and Silvia wants them gone. While the two women are busy warring, other members of their respective families have grown close. In the final moments of the season, Ernesto and Genaro shut the door on Silvia and Leonor as the two families move in together. They suggest the two women stay separately at Silvia’s house, which is flooded with sewage water.

If there is a second season, it would be interesting to see how things change between Silvia and Leonor. Although they do not like each other, it is undeniable that they live in a bubble of their own. This has been clearly pointed out by both their families. Since the Lópezes and the Espinozas are compelled to live in the same house, things might get even more dramatic.