The Watch Season 1: Everything We Know 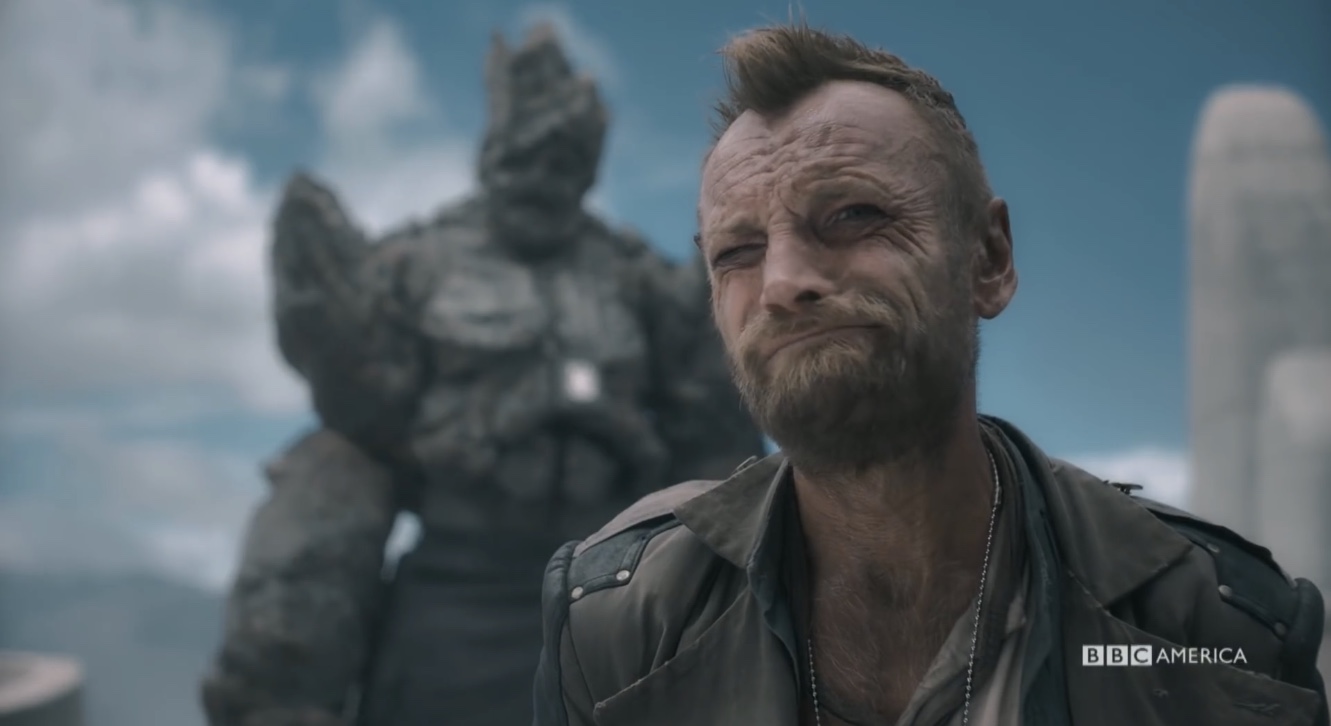 Created by Simon Allen, ‘The Watch’ is a fantasy television series touching upon the themes of justice and corruption. Developed by BBC Studios, it follows the heroic adventures of a group of misfits battling against perpetual corruption infiltrating the city. It is based on the ‘Ankh-Morpork City Watch’, a part of the ‘Discworld’ novels written by Terry Pratchett.

Although it has been highly anticipated, the TV adaptation has also received apprehension because of its apparent deviation from the essential medieval characters of the book series. With criticism and controversy pouring in from every corner, we decided to learn more about the series. Here’s everything we know about the show.

‘The Watch’ season 1 releases on January 3, 2021, on BBC America. In March 2018, BBC America declared that ‘The Watch’ would be a six-episode series based on the idea that they will renew it afterward. It consists of eight episodes that have a running time of 60 minutes each. The show follows a weekly-release pattern and new episodes are slated to drop every Sunday.

Anyone can be a hero. #TheWatch premieres Sunday, January 3 on @bbcamerica. Stream on @amcplus. pic.twitter.com/LyIUxMCqk5

The Watch Season 1 Cast: Who is in it?

The plot of ‘The Watch’ is ushered by ‘Game of Thrones‘ star Richard Dormer, who is universally known as the one-eyed Beric Dondarrion: the fierce outlaw who challenges death. He is introduced in ‘The Watch’ as Sam Vimes, leader of the City Watch. Jo Eaton-Kent stars as Constable Cheery, a forensics expert who gets repudiated by his own family. There is Adam Hugill as Constable Carrot, who has a quirky history of being raised by dwarves. He is newly recruited into the group, and Corporal Angua (Marama Corlett) is deemed responsible for his training.

The Watch Season 1 Plot: What is it About?

‘The Watch’ is fundamentally based on the anarchy driven fictional city of Ankh-Morpork, where crime is legal and normal. The city accepts it as a way of life, and the citizens are allowed to hire criminals for the same as long as they have a professional background. The crimes have a wide range of permissibility from theft to murder to anything, provided there is a receipt for the transaction.

Witnessing the obvious threat to society’s normal functioning, the members of the Watch finally decide to gear up and take a stand against their city’s deteriorating condition, which has contributed to perpetual corruption without fail. The series introduces an inclusive mix of genre-bending elements like trolls, werewolves, and wizards. They congregate into a heroic bunch of like-minded entities and join hands to save the city. Together, they are headed to stop Carcer’s evil plan to destroy the city using a dragon’s power.

Read More: Is The Watch Based on a True Story?