The Watch Season 2: Everything We Know 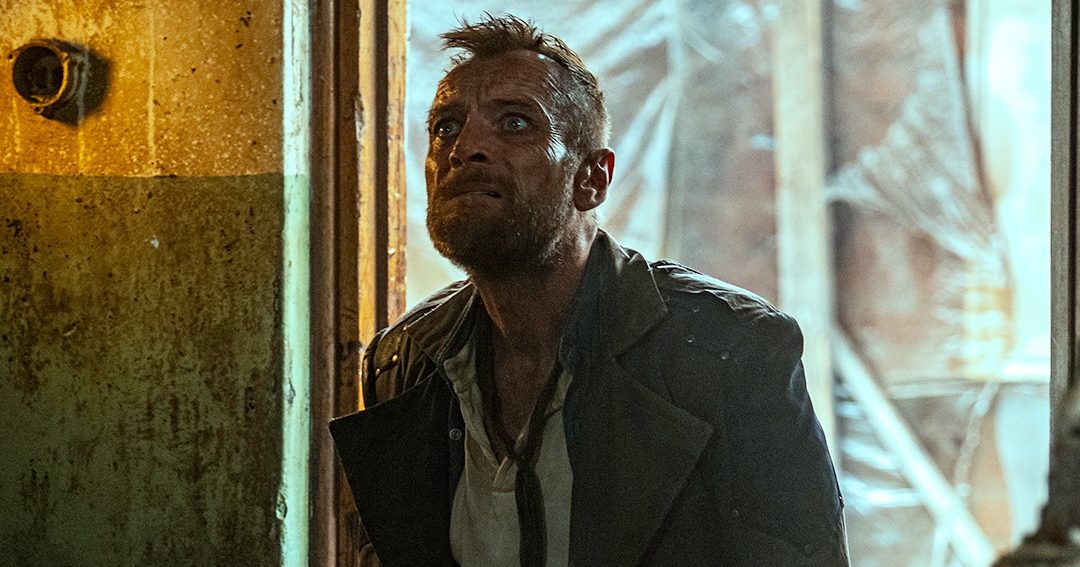 ‘The Watch’ is a fantasy police procedural television series inspired by Terry Pratchett’s fantasy novel series called ‘Discworld.’ Set in the fictional city of Ankh-Morpork, the rag-tag team of misfits called the Ankh-Morpork City Watch are compelled to put their fears aside and rise to the occasion when the resurrection of the Noble Dragon threatens their world. The show is created by Simon Allen, who has also penned the screenplay.

Premiered in January 2021 on BBC America, the show has not been received well by the critics. In contrast, the novel series that inspired it enjoys a massive fanbase. A few people felt that the series did not capture the wonder and whimsicality of the books. However, the “imaginative world-building” and the humor in the show have garnered praise. After the adventures of the first season, fans are looking forward to an update about season 2. The question is: Will there be a second season? Let’s dig in and find out!

‘The Watch’ season 1 released on January 3, 2021, on BBC America, with the season finale airing on February 14, 2021. The first season comprises eight episodes that run for about an hour each.

As for the second season, here is all that we know. In 2018, the BBC started developing the first season as a six-parter, which would lay the foundation for ‘The Watch’ as a “returnable franchise.” In January 2021, Jo Eaton-Kent (who plays Cheery Littlebottom) echoed the same and told Collider, “I think it would be a shame to not take it any further. I honestly believe that a Season 2 is on the horizon because there are so many unanswered questions.” They said many questions are unanswered in the episodes, and that is how the viewers will feel too.

Jo further added, “It’s not because they forgot to talk about it. It’s all intentional. There are all of these questions that have yet to be answered, so I really think that this world has so much more expanding.” Simon Allen shared that many people who criticize the series are basing it on the “fidelity to the books,” but he clarified that it was never meant to be an adaptation. If the show meets the renewal criteria for the cable network, it might get a go-ahead for the second season. If that happens soon, we can expect ‘The Watch’ season 2 to release sometime in the first half of 2022.

The Watch Season 2 Cast: Who can be in it?

Other cast members that feature in the show are Anna Chancellor (Lord Vetinari), Sam Adewunmi (Carcer Dun), James Fleet (Archchancellor of Unseen University), Paul Kaye (Inigo Skimmer), Hakeem Kae-Kazim (Captain John Keel), Ruth Madeley (Throat), Bianca Simone Mannie (Wonse), and Ingrid Oliver (Doctor Cruces). Wendell Pierce lends his voice to the character, Death. If the show is renewed for a second round, we can expect to see most of these actors again. New actors may also join the cast if new characters are introduced.

The Watch Season 2 Plot: What can it be About?

Towards the end of the first season, we see that Vimes slips into an alternate universe, called the Observers’ realm, where the people can choose any multiverse that they want to be a part of, which means that Vimes will be thrown into that as well. Everyone’s memories of Carcer have been wiped, and now they believe that Wonse is responsible for the havoc. Carcer’s existence has especially been important to Carrot and Vimes since it was a turning point for them. However, with the cliffhanger where anything can happen, thanks to the Observers’ realm, we know that things are not going to straighten out easily.

If we get a season 2, we will know what happens to the city of Ankh-Morpork. We may also see Carrot and Angua’s relationship develop further. They have come a long way. They started with butting heads but have come to care for one another deeply. After the conclusion of the first season, we are left with several questions. Where will Vimes go next, and what will happen to The Watch? All this and more questions will be answered in case there is a second season.

Read More: Is The Watch Based on a True Story?