Where to Stream ‘The Way Back’? 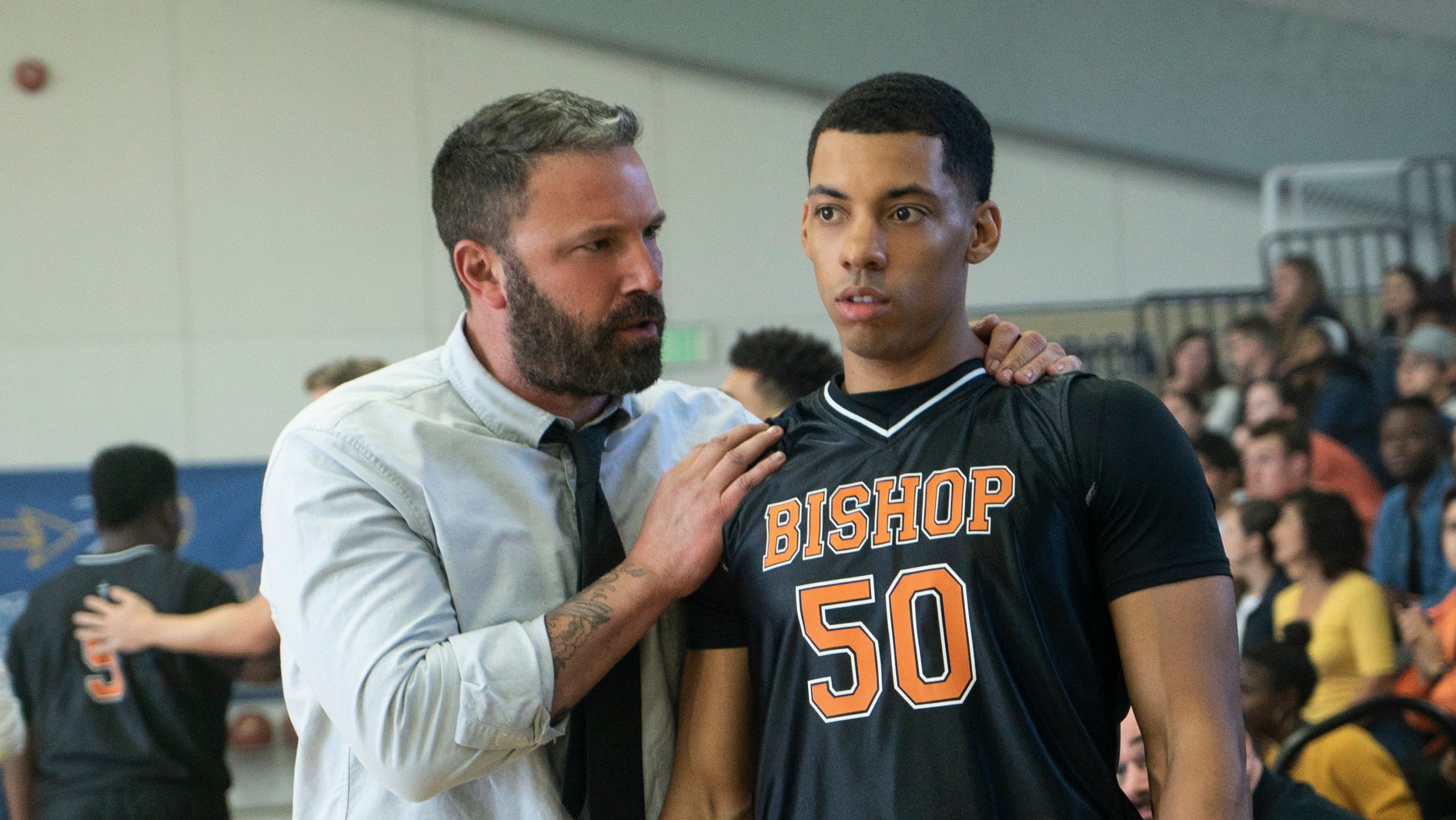 Ben Affleck’s return to the big screen this year is a rather exciting one. After a somewhat lackluster start with the poorly-reviewed Netflix release, ‘The Last Thing He Wanted‘, Affleck is back with his theatrical release, titled,’The Way Back‘.

In contrast to the politically-charged nature of ‘The Last Thing He Wanted’, Affleck takes on a very different role in ‘The Way Back’, which is a sports drama film written by Brad Ingelsby and directed by Gavin O’Connor. A tale of redemption set in the high school basketball circuit in the US, ‘The Way Back’ has been praised far and wide by critics, all of whom have taken exceptional care to point out Affleck’s outstanding performance in the film.

If you’re keen on watching the film outside of the theatre, we’ve got you covered. However, first, let’s walk you through what it is about.

What is The Way Back About?

As stated earlier, ‘The Way Back’ is set in the high school basketball circuit in the US, and follows the story of Jack Cunningham (played by Ben Affleck), a former basketball prodigy turned alcoholic. Having refused a prestigious scholarship and having left his heydays long behind him, Cunningham earns his bread by working as a construction worker, while struggling with alcoholism and its associated evils.

However, he is given a second chance when his alma mater offers him the job to coach the struggling high school basketball team. Although Jack, being aware of his own issues, is reluctant to take the job initially, he eventually accepts. Soon, he manages to rally the young boys of the basketball team, and as the team starts winning, Jack finds himself on the path to redemption.

Is The Way Back on Netflix?

Netflix is known all around the world for its original productions, stellar service, and well-curated content that caters to almost every taste. Unfortunately, however, ‘The Way Back’ is yet to make its way to Netflix, but we don’t see any reason as to why it should not.

That being said, it is not immediately available for streaming on the platform. While you wait, you could check out ‘The Last Thing He Wanted‘, which is a 2020 Netflix Original release and a Ben Affleck film.

Is The Way Back on Hulu?

In the competition to become the best streaming service, Hulu, with its frequently updated content and increasingly large viewer base, is definitely giving Netflix a run for its money. However, ‘The Way Back’ is unavailable on Hulu, too, as of now, and it remains to be seen if and when it makes its way to the streaming service. In the meanwhile, you can check out ‘Creed II‘, which is a redemptive tale of a boxer at his peak.

Is The Way Back on Amazon Prime?

Despite Amazon Prime’s seemingly endless catalog of content, ‘The Way Back’ is not yet available on Prime, for free. However, you can check out ‘Warrior‘ on the platform. You can also buy and stream ‘The Way Back’. Check it out here.

Where Can I Stream The Way Back Online?

Even if you don’t have access to the major streaming platforms, you can check out ‘The Way Back’ on Vudu. Since the movie is available as part of the early access, you can’t rent it. You have to buy and stream the movie.

Is The Way Back Out On DVD and BluRay?

Can I Stream The Way Back Online for Free?

Unfortunately, you cannot stream ‘The Way Back’ online for free, at the moment. If and when it gets added to streaming services like Netflix and Amazon Prime, you may avail of the free trial offer to watch the movie. That being said, we always encourage our readers to pay for art and support the artists they so admire.