The Way of the Househusband Season 2 Episode 1: Release Date and Spoilers 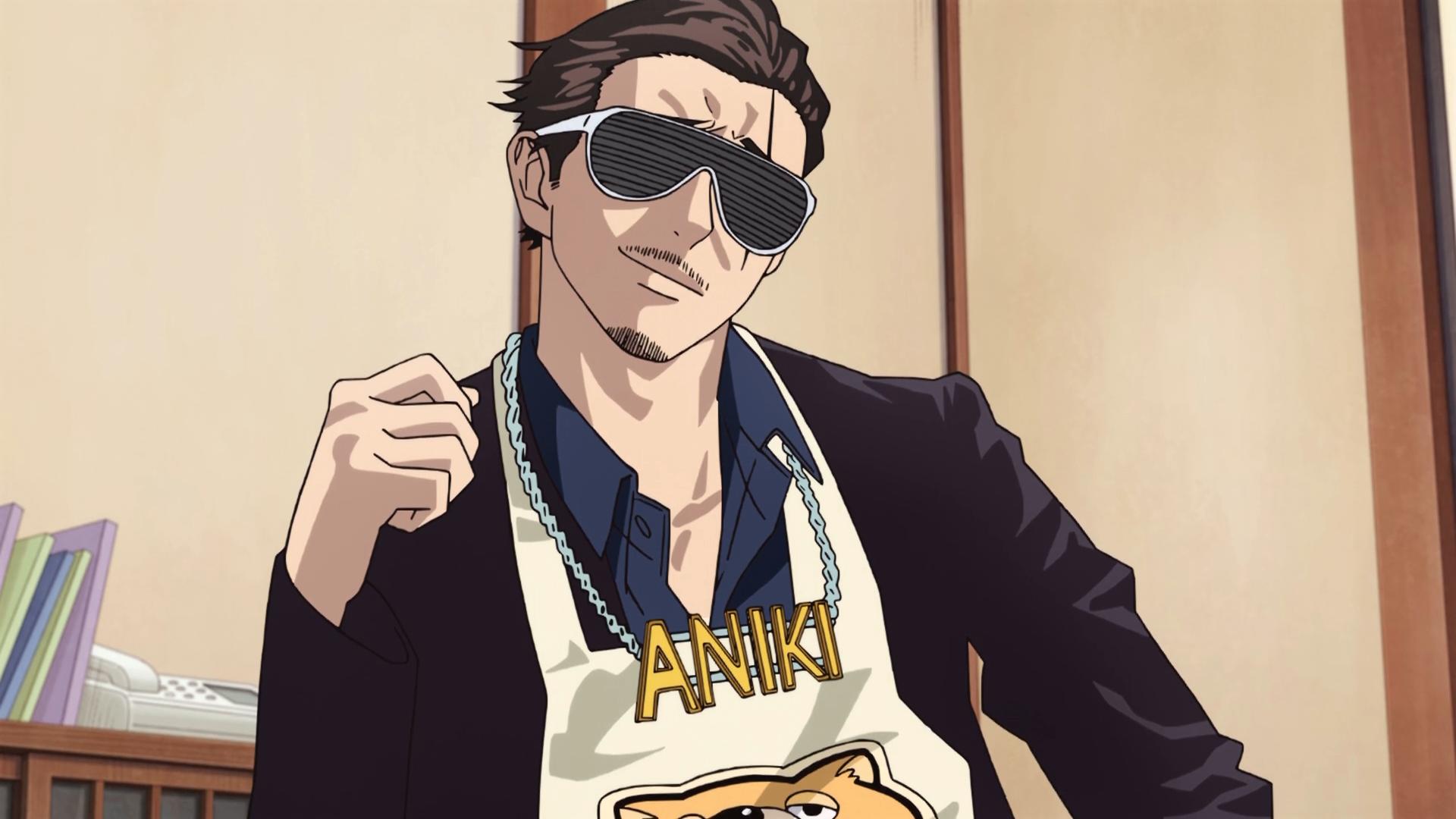 ‘The Way of the Househusband’ or ‘Gokushufudou’ is a slice-of-life romance comedy ONA series that follows Tatsu, one of the most feared gangsters of his time, who decides to quit yakuza and become a modest househusband. He now plans to lead a normal life with his career-woman wife, Miku. But when his past continues to interfere with his current choices, the protagonist finds himself in hilarious circumstances, and his commitment is tested. The first season or first part of the series premiered on April 8, 2021. With the second installment about to release, let’s have a look at everything we know about its first episode.

The Way of the Househusband Season 2 Episode 1 Release Date

‘The Way of the Househusband’ season 2 episode 1 is slated to premiere on Netflix on October 7, 2021. J.C.Staff (‘One-Punch Man 2’) collaborated with Netflix to develop the series, with Chiaki Kon helming the directorial team and Susumu Yamakawa leading the writing staff. Uchikubi Gokumon Doukoukai has performed the opening theme track, “Chef no Michi” (The Way of the Chef), as well as the ending theme song “Gokushufukaidō” (The Highway of the Househusband) for season 2.

Where to Watch The Way of the Househusband Season 2 Online?

‘The Way of the Househusband’ season 2 is accessible for streaming on Netflix. People with a subscription can head here to watch the latest episodes of the ONA series.

The Way of the Househusband Season 2 Episode 1 Spoilers

In season 1, episode 5, Tatsu takes a part-time job at a cafe as he needs money. On his first day there, he encounters members of the yakuza. Although the situation is about to escalate at one point, the protagonist ingeniously handles everything. He later collects money after finishing his shift and thinks about buying something for Miku.

But when he goes to the supermarket, Tatsu is shocked to see Torii Hibari, the leader of the Torii group working there. She explains that they had to shut down the group after her husband unexpectedly passed away last year. The protagonist also tells her how he turned from a former yakuza member to a househusband.

Back at his home, Miku meets Masa, and they start to plan a surprise birthday party for Tatsu. Unfortunately, all their plans fail as they mess up the decorations and the food. When Tatsu arrives and sees the disappointment on their faces, he takes it upon himself to cook a delicious cake and clean up the entire house.

In season 2, episode 1, Tatsu may be shocked to see smoke coming out of Bob’s house. However, when he rushes to help him, he may find out that his neighbor is just having a BBQ, and the protagonist may end up having a great time with him. The former yakuza member may also go on a picnic with Miku to Bremen Farm.