The Way of the Househusband Season 2: What to Expect? 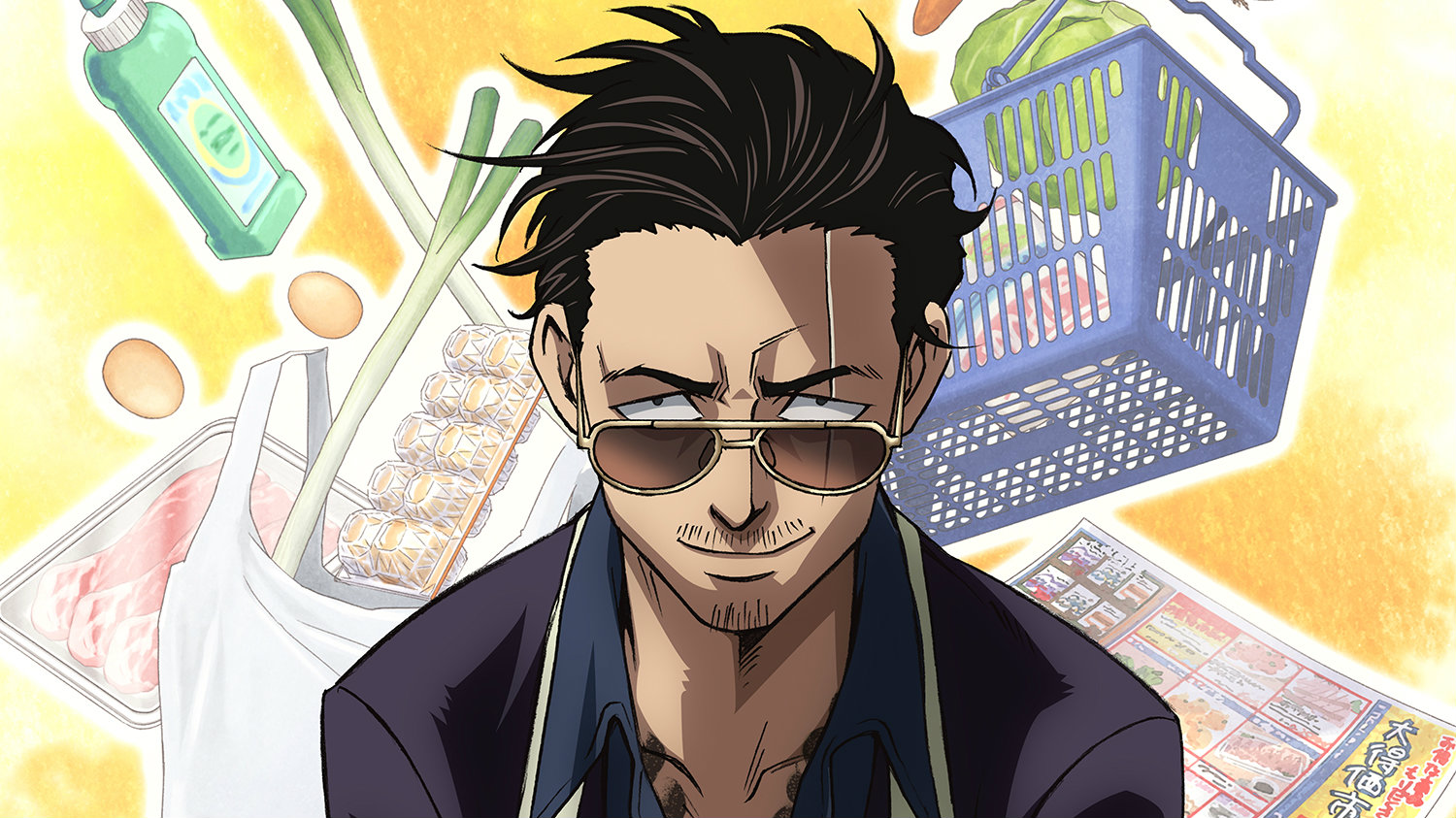 Based on a Japanese manga series written and illustrated by Kousuke Oono, ‘The Way of the Househusband’ or ‘Gokushufudou’ is a Netflix ONA series. It tells the story of Tatsu, a former high-ranking member of the yakuza widely known by the moniker “the Immortal Dragon.” He quits the world of crime to be a househusband for his kyariaūman (career woman) wife, Miku. Hilarity ensues as his former and current lives intersect and interact in some of the most unlikely of circumstances.

The original manga series is an award-winning publication that has sold over a million copies to date. Since the anime’s premiere, it has garnered mostly positive reviews, though it has drawn some criticism over its animation style. If you have already binged season 1 and are wondering when the next season is coming out, here is what we know.

The Way of the Househusband Season 2 Release Date

‘The Way of the Househusband’ season 1 premiered on April 8, 2021, on Netflix worldwide. The inaugural season has five episodes, and each episode comprises six smaller “episodes.” Each of these smaller episodes is an adaptation of a manga chapter, but they don’t necessarily follow the source material’s chronological order.

Studio J.C.Staff (‘One-Punch Man 2’) developed the anime in collaboration with Netflix. Chiaki Kon helmed the directorial team, and Susumu Yamakawa has led the scriptwriting staff. Kenjirou Tsuda, who lent his voice to Tatsu in the promotional videos for the manga series, reprises his role in the ONA’s original Japanese dubbing. Netflix has made the episodes available with both English subtitles and dubbing.

As for season 2, Netflix, J.C.Staff, or any other producers affiliated with the project haven’t made any official statement on the subject yet. Over the years, Netflix has shown its active interest in supporting the animation section of the entertainment industry, producing memorable shows like ‘BoJack Horseman,’ ‘F Is for Family,’ and ‘Castlevania.’ The streaming giant has also considerably invested in Japanese animation, developing anime shows such as ‘Aggretsuko,’ ‘Beastars,’ and ‘Baki,’ all of which have received multiple seasons.

As mentioned above, ‘The Way of the Househusband’ is a top-rated manga series. In 2020, a live-action TV adaptation aired for ten episodes on Nippon TV. As long as the anime manages to replicate this popularity, both critically and commercially, there is a legitimate chance that it will get at least one more season. If the renewal happens within early 2021, expect ‘The Way of the Househusband’ season 2 to come out sometime in 2023.

The Way of the Househusband Season 2 Spoilers

As a TV anime, ‘The Way of the Househusband’ is a composition of connected slice-of-life comedy skits that don’t have any significant overarching plot. The main characters are Tatsu, his wife Miku, Tatsu’s former subordinate Masa, and the acts predominantly revolve around them. Some skits are depicted through Tatsu’s cat Gin’s perspective. The absence of an overarching plot has allowed the producers to approach the story with a sense of whimsical freedom. In season 1, they have adapted 30 chapters across several volumes, leaving out multiple chapters in between.

In season 2, the makers might adapt these chapters into the narrative. Tatsu might continue supporting his wife as a househusband while seldom doing freelance work as a yakuza whenever he needs extra cash. Masa might continue following Tatsu in his path and learn how to cook, clean, and take care of the house. The recurring characters like Torii Hibari and Torajirou might continue to appear in the second season and give the skits a level of tangible connection.