The Way of the Househusband Season 3: Release Date and Plot Details 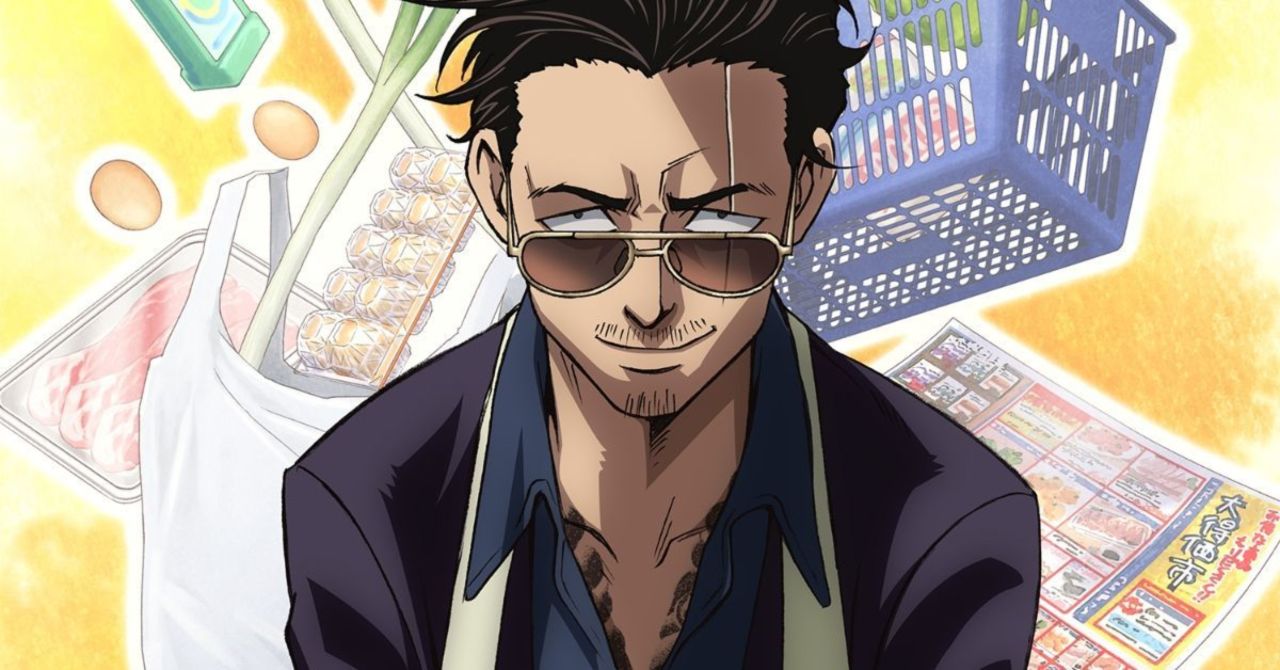 ‘The Way of the Househusband’ is a slice-of-life comedy ONA series that is based on the Japanese manga series of the same name written and illustrated by Kousuke Oono. The show follows a feared yakuza boss named Tatsu who decides to quit the crime world in order to lead a normal life with his significant other, unaware of the comical troubles that he is inviting. As he tries to adjust to his new reality, the banal life of the protagonist is often disturbed and sometimes made interesting by the continuous interference of his old acquaintances.

The anime first premiered on April 8, 2021, and impressed viewers and critics alike with its comical anecdotes and engaging storytelling. After the conclusion of its second installment, you must be wondering when the show will return with another season? If that’s something on your mind, then we have got you covered.

The Way of the Househusband Season 3 Release Date

‘The Way of the Househusband’ season 2 dropped in its entirety on Netflix on October 7, 2021. The second installment comprises five episodes with a runtime of 17-19 minutes each.

As far as the second season of the slice of life anime is concerned, here’s everything we know so far. Neither J.C.Staff nor Netflix has yet officially confirmed the show’s renewal as of now. Although it would be too early to say anything about the second season (part) of the show, the first did manage to fetch good ratings and overwhelmingly positive reviews. After watching the latest released episodes, it’s tough to argue why that won’t be the case with the second installment.

Furthermore, Netflix has lately been investing heavily in anime, and it has acquired the streaming rights of some highly anticipated shows like ‘Komi Can’t Communicate’ and ‘Blue Period.’ The platform is unlikely to change its aggressive acquisition strategy any time soon; therefore, the chances of the show’s renewal look very promising. Assuming the series is greenlit for another installment in the coming months, we can expect ‘The Way of the Househusband’ season 3 to release sometime in Q3 2022.

The Way of the Househusband 3 Spoilers

In the season 2 finale, Tatsu goes to the market to look for the limited edition Policure DVDs that Miku desperately wants. But unfortunately, they are already sold out by the time he gets there. He is later asked by a friend to look after his adorable dog, Kotetsu. The former yakuza boss and his wife immediately fall in love with their canine friend. While on a walk the following day, he meets his former rival Kunimi who is also roaming with his dog.

They immediately begin to play with each other’s pets and then head straight to a dog-run to have some good time with their canine friends. When the protagonist is having dinner with Masa, he realizes that he is struggling to eat because of a cavity. Although he tries hard to hide his pain from Tatsu, Masa eventually confesses that he has been scared to go to a dentist ever since he was a young boy.

Tatsu forcefully takes his friend to the doctor and gets him the treatment that he needs. However, he struggles to sleep at night, unable to stop thinking about the yakuza and a thousand other random things. He then cooks a delicious meal to calm himself. But when he is about to fall asleep, the former gangster is awakened by his cat,

In season 3, we can expect the protagonist to indulge in the most mundane and monotonous activities and reveal their hilarious side. Miku will win a paid vacation from her company and head to Bremen Farm with Tatsu, where they may go for a picnic and explore the rest of the nearby region. Meanwhile, the former gangster will have an unexpected encounter with his neighbor, and he may end up getting to know him better.