Will There be a The Wedding Coach Season 2? 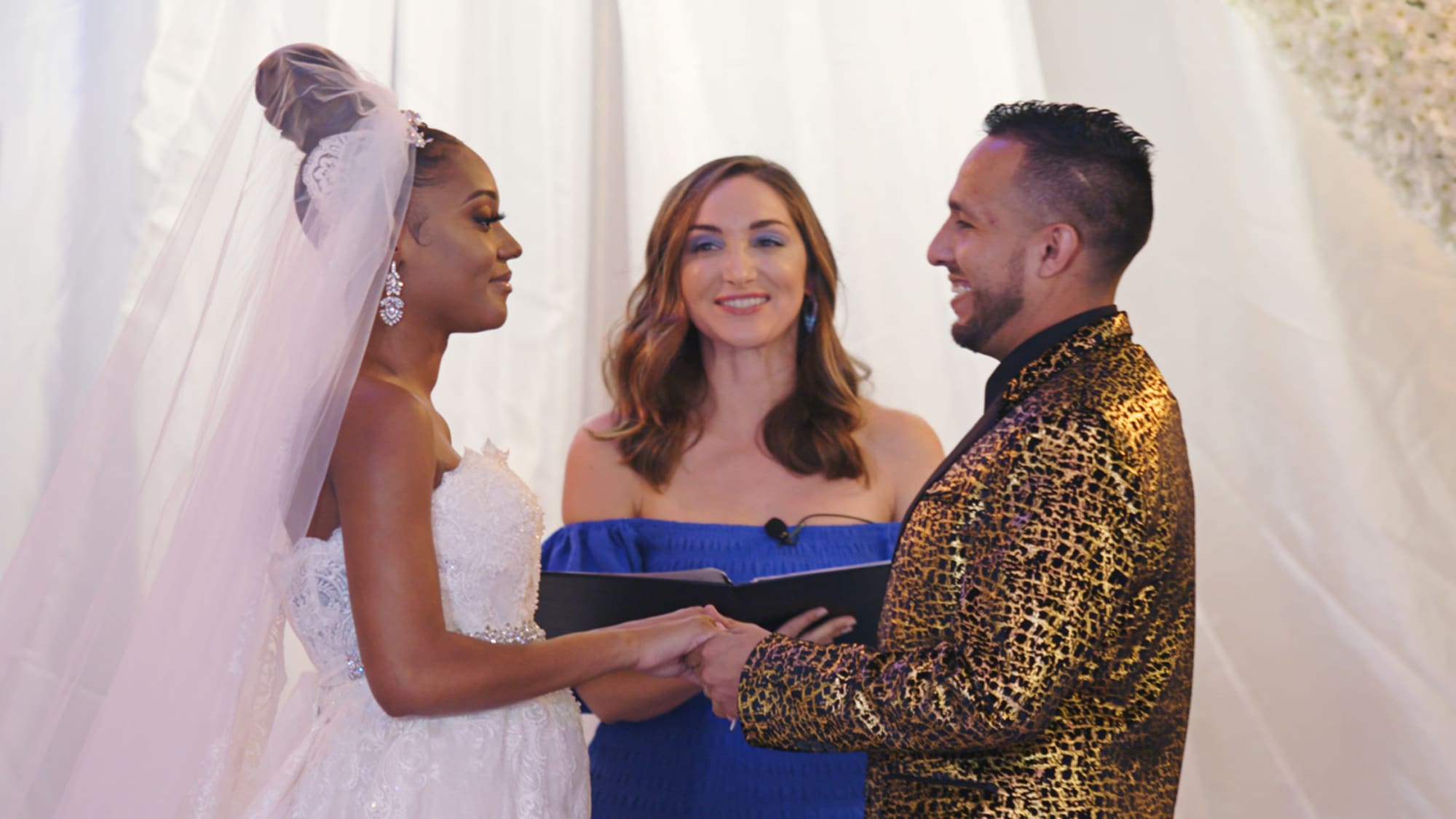 Netflix’s ‘The Wedding Coach’ is a reality series that first premiered in April 2021. It follows the comedian Jamie Lee as she helps couples with whatever they need in the last few days running up to the wedding and the day of. After all, most people could use help and need someone to keep things cheerful and stress-free. While Jamie believes that “wedding perfection is unattainable,” she tries her best to make it possible for the bride and groom to get the wedding of their dreams.

In each episode, the actress and comedian is joined by one of her friends, and together they help the couples enjoy one of the most important phases in their relationship. In the first season, you may recognize some well-known faces and comedians such as Punkie Johnson, Jon Gabrus, Alesha Renee, Matteo Lane, Fortune Feimster, and Mamrie Hart. After breezing through the first season, the viewers want to see more. So here is what we know about the future of the show!

‘The Wedding Coach’ season 1 landed in its entirety on April 7, 2021, on Netflix. The first season comprises six episodes with a running time of 31-33 minutes each. As far as the second season is concerned, here is the deal. It remains to be seen whether or not Netflix will recommission the series for a second round. The first season follows six couples, each of whom requires Jamie’s help for different reasons. But what connects them is Jamie’s involvement in their wedding, which proves to be extremely helpful.

One couple also said that Jamie not only helped them with the wedding but also their relationship. The episodes capture all that goes into a wedding, right from the practicality of the event to the emotional component. An episode looks into how the bride and groom want to make their entrance on a canoe at their outdoor wedding by a stream. Another episode sees Jamie and Jon Gabrus ease some pressure off of the bride as she is overwhelmed by the idea of having a traditional Nigerian wedding. Jamie and her friends are game for anything, be it helping with sensitive conversations, handling family drama, or the actual logistics involved in the ceremony.

‘The Big Day,’ ‘Marriage or Mortgage,’ ‘Say I Do,’ are all Netflix original shows that revolve around weddings and highlight real-life relationships. Taking into consideration that the wedding industry has seen a massive shift, primarily due to the pandemic, it is not surprising that series like these are attracting viewers. Since each couple is unique and every wedding is different, a show like ‘The Wedding Coach’ cannot run out of content. The highlight of the show is that Jamie shares tips and tricks with the viewers in a relatable and fun manner, almost like an experienced friend telling you what to do. That is because she has been through it all with her own wedding and decided to write a book about it, called ‘Weddiculous: An Unfiltered Guide to Being a Bride.’

However, the decision to renew the series depends on how it performs on Netflix. Typically, the streamer takes a few months to announce a renewal. Therefore, if the show is given the go-ahead by Summer 2021 and wraps up filming by the end of the year, we can expect ‘The Wedding Coach’ season 2 to release sometime in Spring 2022.