Will There be a The Weekly Season 2? 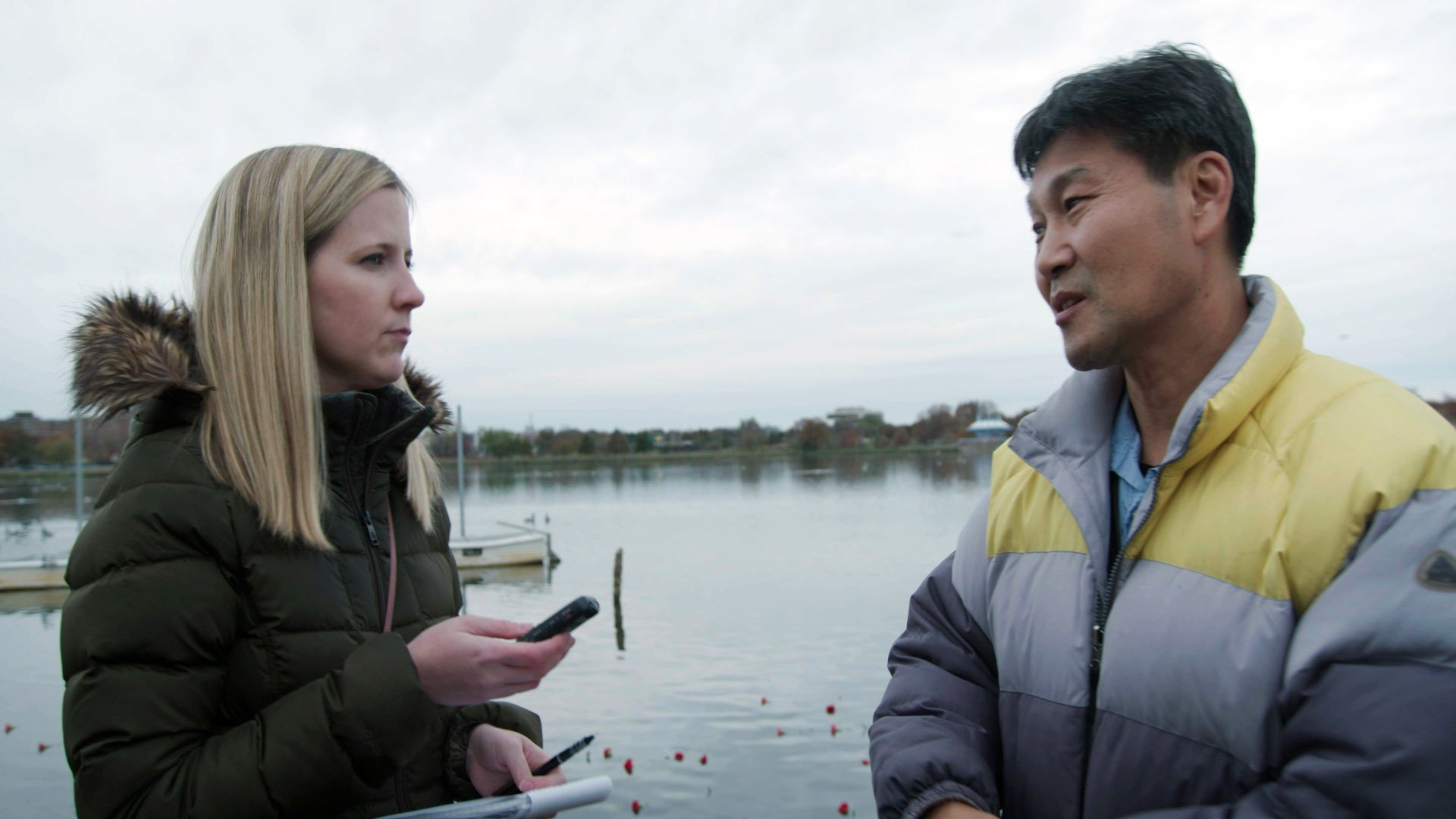 The New York Times can easily be called one of the most respected newspapers in the world. It has been a pillar of journalism in American history and its influence on American culture cannot simply be overstated. NYT’s show on FX, ‘The Weekly’, brings their philosophy on-screen. The show depicts exactly what the journalists working for the publication do. It must be remembered that this is not the first attempt by The New York Times to go beyond their print journalism in trying to do something different. Before ‘The Weekly’, they also created a podcast show called ‘The Daily’, which helped in bringing a sea of the change to the essay format usually used in news podcast shows. Well, coming back to our main topic of focus, here’s when the series’ second edition will hit tv screens.

‘The Weekly’ season 1 premiered on June 2, 2019, on FX and June 3, 2019, on Hulu. It ended with its 30th episode on March 20, 2020, on FX. The show’s unique effort to focus on the reporters who work hard to bring stories to the readers managed to strike a chord among the audiences, especially those who like to be aware of socio-political changes across the globe. As expected, on May 26, 2020, the show received its go-ahead for a second edition. Although no premiere date has been announced yet, we can expect ‘The Weekly’ season 2 to release sometime in Fall 2020.

The Weekly Season 2 Cast: Who Can be in it?

The cast of ‘The Weekly’ comprises of mostly the journalists of the New York Times. Here, we get to see how journalists work behind a story, what their inspirations are, and the degree of personal sacrifices they put to bring the truth to the forefront. In the first episode, we see journalists Katie Benner and Erica L. Green trying to break an educational fraud story before their competitors. Jason Stallman, who is the editor of ‘The Weekly’, said, “We think that one of the distinguishing features of this show will certainly be the reporters and how they navigate these stories. These reporters are not robots. They’re human beings who are torturing themselves to be as careful and conscientious as possible.” ‘The Weekly’ does not have any particular host who appears in every episode and takes the narrative forward. Each episode has different journalists who work on a particular story and the show will follow the same format for its upcoming edition.

What Can The Weekly Season 2 be About?

Each episode of ‘The Weekly’ focuses on an important piece of news from the week gone by, with every episode lasting for about 30 minutes, showing how the reporters came across the news, how they plan to break it, and what is the investigation that goes on behind the scenes. In one of the episodes, we see journalists exposing the illegal activities a certain school in Louisiana is carrying out by sending out fake college applications for their students. Moreover, there have also been reports that the school is physically and mentally abusing some of their pupils. When Erica L. Green and Katie Benner talk to some of the students, they come to know that the school usually cooks up tales of hardships using the stereotypes usually associated with African-Americans, and tries selling such stories to major Ivy League colleges. The reporters spent a number of days in Louisiana, taking interviews of students at their homes, trying to get a clear picture of what the school and its authorities were up to. They even interview the principal of the school who obviously denies all such accusations.

Other episodes of season 1 of the show delve into the problem of terrorism in Tajikistan, the inauguration of Donald Trump as the President of America, the story of a couple who get separated from their child at the southern border of the United States, problems with New York’s taxi service, and so on. Season 2 will follow the same premise and bring to the forefront several other global issues that need public scrutiny.