The Wheel of Time Episode 5 Release Date, Time and Spoilers 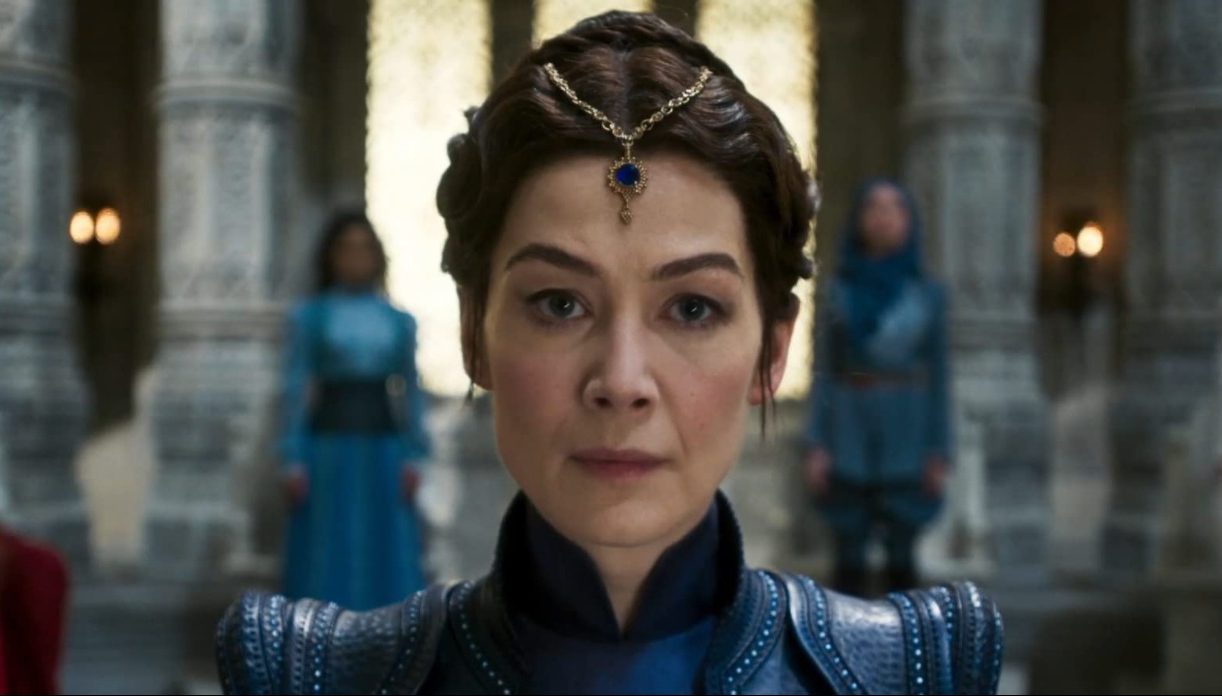 The epic fantasy adventure of ‘The Wheel of Time’ is well underway, and the explosive episode 4 shows us the most incredible display of magical powers yet. The complex abilities of the Aes Sedai are explored even as a gruesome Fade makes an appearance. However, perhaps most exciting is the unexpected display of explosive power from Nynaeve, which leaves everyone stunned. Are you curious about what’s coming next? We’ve got your back! Here’s everything we know about ‘The Wheel of Time’ episode 5.

‘The Wheel of Time’ episode 5 is set to premiere on December 3, 2021, at 12 am ET on Amazon Prime. The first three episodes released simultaneously on November 19, 2021, and subsequent episodes of the epic fantasy series are scheduled to release every Friday till the season finale on December 24, 2021. In total, season 1 has 8 episodes of approximately 1 hour each.

Where To Stream The Wheel of Time Episode 5 Online?

‘The Wheel of Time’ episode 5 will be available exclusively on Amazon Prime. All-new episodes, as well as previously released episodes, are available on the streaming service.

The Wheel of Time Episode 5 Spoilers

Episode 5 is titled ‘Blood Calls Blood’ and could refer to an as yet unknown family connection that one of the central characters has. It could also mean that some ominous, particularly violent events are in store, which would be understandable considering a Fade attacks Mat and Rand in the previous episode. We can also expect to see Egwene and Perrin continue their journey with the Tinkers and learn more about their ancient harmonious traditions. However, the wolves that seem to continually follow Perrin could also reappear in the upcoming episode.

Finally, we will likely get to explore more of Nynaeve’s explosive, newly revealed powers. Considering the Aes Sedai are also surprised by their extent, we could see the young girl from Two Rivers become a part of the magical sisterhood despite her apparent distaste for it. The fate of Logain, who now seems to be powerless, will also be likely decided in the upcoming episode.

The Wheel of Time Episode 4 Recap

Episode 4, titled ‘The Dragon Reborn,’ finds Perrin and Egwene traveling with the nomadic tribe known as the Tinkers, heading toward the city of Tal Valor. Meanwhile, Rand and Mat take shelter in a barn but are attacked by a Fade in the middle of the night. Though Thom intervenes and allows the young men to escape on horseback, it seems like Mat is in the clutches of some dark powers, as he remains dazed and silent throughout the ordeal.

Finally, Logain attacks his Aes Sedai captors and fatally wounds many magical sisters and their Warders. However, Nynaeve then channels incredible power, leaving even the villainous False Dragon (Logain) in awe. The young girl quickly heals many of the fallen Aes Sedai, who then band together and use their combined powers to subdue Logain and strip him of his connection to magic.