The Wheel of Time Episode 6 Release Date, Time and Spoilers 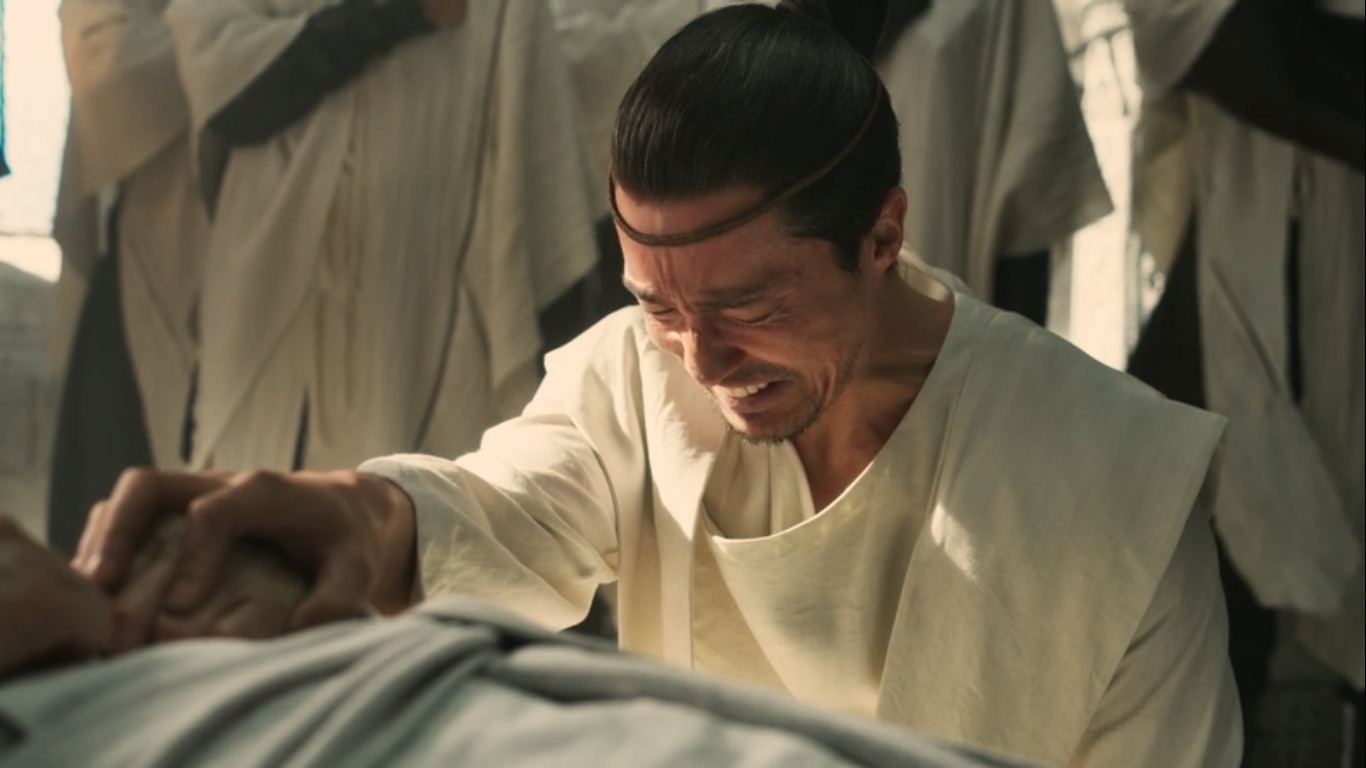 ‘The Wheel of Time’ episode 5 is a somber affair and finds each central character dealing with their personal hurdles. Despite finally arriving at the iconic Aes Sedai stronghold known as the White Tower, danger and death still lurk around the corner for the young protagonists even as they begin to explore their latent powers. We’re building up to something big, and the upcoming episode promises to be a doozy! Curious about what to expect? Here’s everything we know about ‘The Wheel of Time’ episode 6.

‘The Wheel of Time’ episode 6 is set to premiere on December 10, 2021, at 12 am ET on Amazon Prime. The first three episodes released simultaneously on November 19, 2021, and subsequent episodes of the epic fantasy series are scheduled to release every Friday till the season finale on December 24, 2021. In total, season 1 has 8 episodes of approximately 1 hour each.

Where To Stream The Wheel of Time Episode 6 Online?

‘The Wheel of Time’ episode 6 will be available exclusively on Amazon Prime. All-new episodes, as well as previously released episodes, are available on the streaming service.

The Wheel of Time Episode 6 Spoilers

Episode 6 is titled ‘The Flame of Tar Valon,’ which refers to the White Tower and the Amyrlin Seat — the latter being the title held by the leader of the Aes Sedai. We can thus expect the upcoming episode to delve into the convoluted politics and practices of the Aes Sedai as they grapple with the loss of one of their most powerful members and her warder (Kerene and Stepin, respectively). Since Perrin and Egwene have escaped from their Whitecloak captor, we can also expect them to finally arrive at Tar Valon, possibly uniting the group that initially set off from Two Rivers with Moiraine.

On an even more exciting note, we have now seen glimpses of powers held by each of the five young characters who can potentially be the Dragon Reborn. Thus, we can look forward to them exploring their powers further, and the upcoming episode will likely have some spectacular displays of magical prowess. It will also be interesting to see Nynaeve face off against the Aes Sedai members as the latter try to convince her to join their ranks. Finally, the fate of Eamon Valda will also likely be revealed in the upcoming episode 6.

The Wheel of Time Episode 5 Recap

Episode 5, titled ‘Blood Calls Blood,’ finds Nynaeve arriving at the White Tower with Moiraine and the other Aes Sedai members. As they mourn the death of their companions at the hands of the Dragon Reborn, another tragedy occurs. Broken by the death of his Aes Sedai, Kerene, her warder Stepin commits suicide, making things all the more somber for the magical sisterhood.

Meanwhile, Rand and Mat also arrive at Tar Valon while the latter broods about his encounter with the Fade. Eventually, they meet with Nynaeve, who promises to care for Mat while they wait for Perrin and Egwene to arrive. However, unbeknownst to them, Perrin and Egwene are captured by the Whitecloaks and tortured by Eamon Valda. Near the end of episode 5, the two escape after Perrin displays strange, wolf-like powers that make him strong enough to break free. Eamon is stabbed in the process, but his fate remains unknown.