The Wheel of Time Episode 7 Release Date, Time and Spoilers 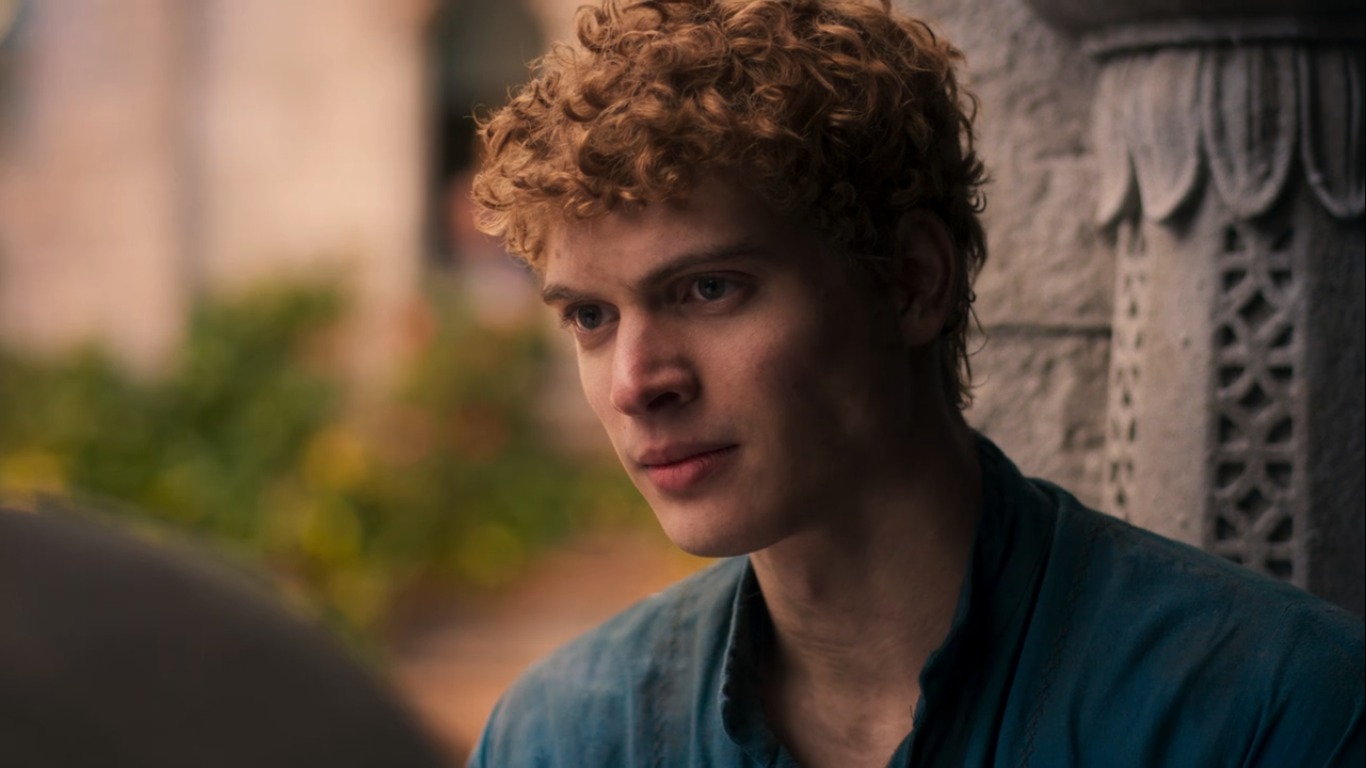 ‘The Wheel of Time’ episode 6 gives us some much-awaited plot points, and it seems as if the adventure has truly begun. Leaving the spectacular White Tower, Moiraine and the youths from Two Rivers are setting off on a decisive journey that could be fatal to some of them. The magic is getting more spectacular and the stakes— higher. Curious about what the upcoming episode holds? Here’s everything we know about ‘The Wheel of Time’ episode 7.

‘The Wheel of Time’ episode 7 is set to premiere on December 17, 2021, at 12 am ET on Amazon Prime. The first three episodes released simultaneously on November 19, 2021, and subsequent episodes of the epic fantasy series are scheduled to release every Friday till the season finale on December 24, 2021. In total, season 1 has 8 episodes of approximately 1 hour each.

Where To Stream The Wheel of Time Episode 7 Online?

‘The Wheel of Time’ episode 7 will be available exclusively on Amazon Prime. All-new episodes, as well as previously released episodes, are available on the streaming service.

The Wheel of Time Episode 7 Spoilers

Episode 7 is titled ‘The Dark Along the Ways’ and will see Moiraine, Rand, Egwene, Nynaeve, Perrin, and Lan begin their journey to the Eye of the World. Since Mat chooses to stay behind at the last moment, we can also expect to see the parallel story of his adventures. Considering he is a trickster with a habit of getting his nose dirty, Mat’s solo journey will also be an interesting one.

Though it’s likely too soon for the group to reach their destination in the upcoming episode, we can expect to see Moiraine and her followers take on some pretty epic adversaries en route. As has been the case in previous episodes, the powers of the five youths from Two Rivers will also continue to blossom, bringing us closer to finding out who the Dragon Reborn really is.

The Wheel of Time Episode 6 Recap

Episode 6, titled ‘The Flame of Tar Valon,’ opens in the dramatic main-chamber of the White Tower, where the leader of the Aes Sedai passes judgment on Logain. After sentencing him to life imprisonment, the Aes Sedai head, also called the Amyrlin Seat, questions Moiraine and Liandrin. However, it is later revealed that Moiraine and the Amyrlin Seat are secret lovers, and the former convinces the latter to exile her, so she may try and kill the Dark One.

Since Moiraine is not sure which one of the five youths is the legendary Dragon Reborn, she decides to take all of them along. With the help of an Ogier, she embarks on the journey, only to have Mat change his mind and not follow her through the portal.