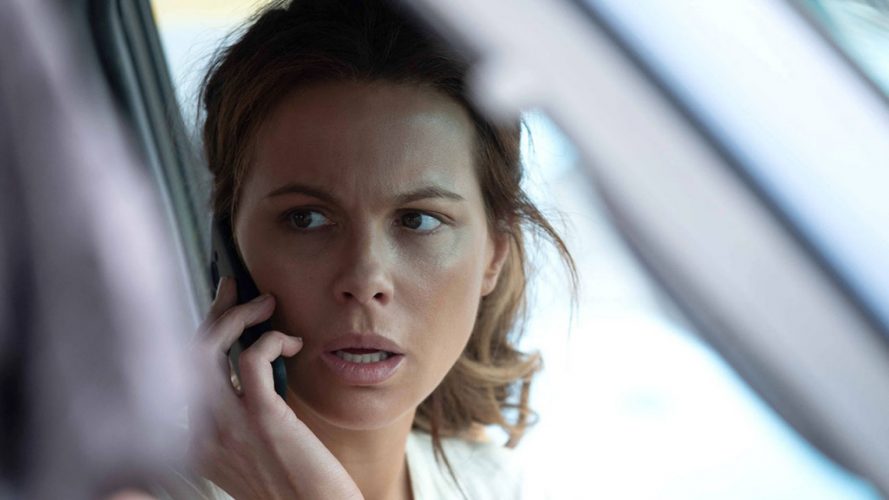 The Widow is a British thriller drama that has been created by Harry and Jack Williams, who are well know for The Missing, for which they were nominated for the Emmy, Golden Globe, and BAFTA Awards. The ITV Original 8-episode limited show  airs on Amazon Prime Video and first premiered on March 1, 2019.

The series has been directed by Sam Donovan and Olly Blackburn and is distributed in around 200 countries globally by All3Media International. Its filming locations include South Africa, Rotterdam, and Wales. Brad Beale (Vice President, Worldwide TV Content Acquisition, Amazon Prime Video), speaking to Deadline Hollywood, shared his excitement on when the show was first announced, “Harry and Jack Williams have created a powerful story, which will be brought to life by one of the world’s most talented actresses, and we are excited to bring this thrilling series to Prime members around the world.”

The Widow Cast: Who is in it?

The Widow stars internationally acclaimed Kate Beckinsale as the protagonist – Georgia Wells. It is her first venture into television in a span of 20 years. She is already renowned for her role as the vampire Selene in the Underworld franchise.  The talented actress has also starred in the Amazon Studios dramas — The Only Living Boy in New York and Love & Friendship. In the words of the William brothers, “Kate Beckinsale is a brilliantly talented actress and we’re thrilled she’s joining us on this journey – we couldn’t imagine anyone more perfect for the role. The Widow is our most ambitious and cinematic piece to date and we can’t wait to bring the dark heart of the Congolese jungle to the screen.” The cast also features Charles Dance from Game of Thrones, Matthew Gravelle, Alex Kingston, Babs Olusanmokun, Jacky Ido, Bart Fouche, and Ólafur Darri Ólafsson.

If Season 2 happens, most of the cast is expected to return for it. Let’s hope for the best.

The Widow Plot: What is it about?

The Widow Georgia (Beckinsale), who is emotionally destroyed after the death of her husband in an airplane crash — somewhere in the jungles of Congo. She receives the devastating news via a phone call in the middle of the night. The plot then takes us to her life three years after the incident, when she is trying to leave her past behind, cope up with her present, and start afresh. But then a sudden appearance of her supposedly dead partner on the news leads to a series of surprising events. When Georgia visits a hospital after a bad fall, she catches a glimpse of her husband in a riot’s footage in Kinshasa, where she recognizes him by his orange cap and beard. The cap was symbolic of the group of aid workers for whom he had left for Africa in the first case. So the question that definitely arises now is — did he really die or did he, in fact, fake his own death?

Georgia’s search for answers finally leads her to the heart of Congo in Kinshasa.  As she becomes more and more obsessed with the disappearance of her husband, we watch her getting tangled in a maze packed with shocking truths and grave dangers. But she is not someone to give up and is determined to delve deeper. So does she finally uncover the truth? You will have to watch the show to know that.

The Widow also has a few subplots. As the story progresses, you will see Ariel, a blind man who was also in the doomed flight, trying to regain his eyesight with another blind woman, Beatrix. Then there is also Martin Benson (Charles Dance), who is somehow connected to the accident. But all these missing bits will fit in once you give the show a complete watch.

We will update this section as soon plot details of Season 2 are revealed.

The Widow Season 2 Release Date: When will it premiere?

The Widow Season 1 premiered on March 1st, 2019. All the episodes, with each having a runtime of approximately 60 minutes, were released for viewing on Amazon Prime. You can watch them here. Amazon Prime subscribers can also watch the show via the Amazon App on smart TVs, Fire TV, Fire Tablets, and Android and iOS devices — phones and tablets.

As far as the next season goes, we don’t have an official announcement yet. Though considering how busy a star Beckinsale is chances of its renewal looks dim. But never say never in the world of television. If by some miracle the show gets renewed, The Widow season 2 can release sometime in 2020. We will update this section as soon as we hear more.

While we wait for an update on The Widow season 2, check out the season 1 trailer to refresh your memories. If you haven’t seen the show yet head over to Netflix to catch all the episodes of the first season.