The Wilds Season 3: Renewed or Cancelled? 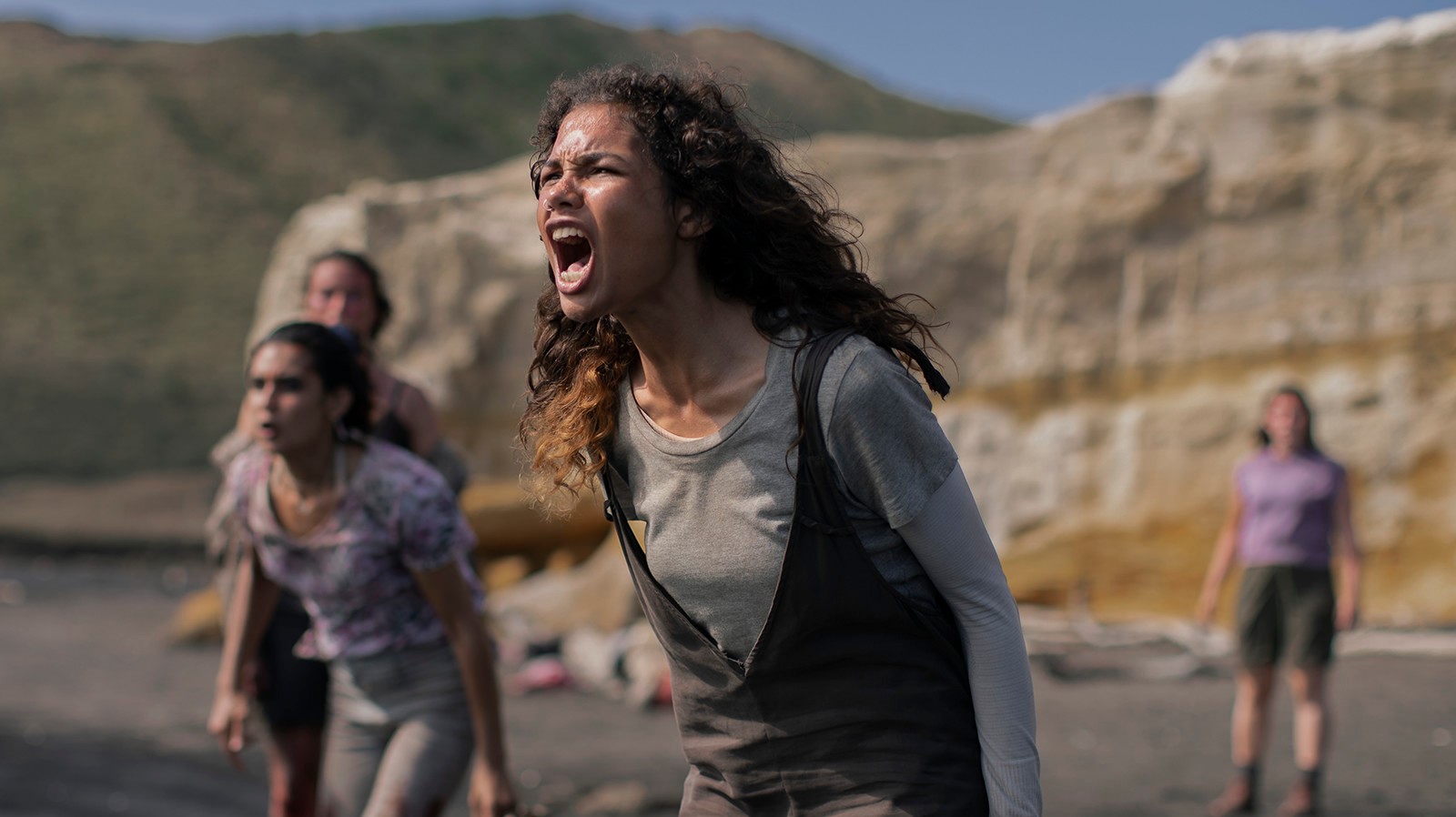 ‘The Wilds‘ is an adventure drama mystery series that follows a group of teenage girls on a flight who come from significantly different backgrounds. Despite their differences, they are forced to stick together when their plane crashes, leaving them stranded on a deserted island. As they look for a way out, they discover that they are the subjects of an elaborate social experiment. Created by Sarah Streicher, the show originally premiered on December 11, 2020, on Amazon Prime Video.

The thrilling journey of the teenage girls while they settle their differences and contemplate the lives they had before makes for an addictive watch. Over the course of its two seasons, the series has garnered much love and appreciation from fans and critics alike. So, if you have been following the journey of the interesting characters, you might be eager to learn what lies on the horizon for them. For that, we will need a follow-up round. So, let us contemplate the possibility of a third season.

‘The Wilds’ season 2 released in its entirety on May 6, 2022, on Amazon Prime Video. The show’s sophomore iteration consists of eight episodes that have a running time of 53-58 minutes each.

As far as the show’s third round is concerned, here is all that we know. As of now, neither Amazon nor the producers of the show have made any formal statements regarding the potential season 3. Amazon is possibly waiting to assess the performance of the second season before making a decision about the show’s future. At the same time, the overwhelming feedback that the series has received can be considered good enough to warrant the recommissioning of a new edition. Moreover, season 2’s cliffhanger ending suggests that there is more to the characters’ adventures.

Thus, if we take into consideration all the above-mentioned factors, there are enough reasons to stay optimistic about the show’s renewal. As per sources, season 2 was filmed from April 2021 to August 2021 but arrived on Amazon only nine months after that. So, even if the adventure drama series is greenlit before the end of Summer 2022, the production team will require at least a year’s time to prepare a new season. Therefore, we can expect ‘The Wilds’ season 3 to release sometime in Q3 2023.

The Wilds Season 3 Cast: Who can be in it?

We can also look forward to the return of Reign Edwards (Rachel Reid), Mia Healey (Shelby Goodkind), Erana James (Toni Shalifoe), Miles Gutierrez-Riley (Ivan Taylor), Aidan Laprete (Henry Tanaka), and Tanner Ray Rook (Bo Leonard), provided the series is recommissioned. It is always a possibility that new characters are introduced. If that happens, we may see some fresh faces in the potential season 3.

The Wilds Season 3 Plot: What can it be About?

In season 2, the stranded girls learn that they are not the only group trapped in the social experiment as they find out that there is a group of guys stranded on a different island. Both the groups go through struggles of their own as they try to survive the experiment. In the season finale, the boys decide to go on a dangerous trip while looking for a way out of the island. They unite with the girls’ group in a room where Gretchen announces the beginning of a new experiment. The second season ends at this point, leaving things on an exciting note.

We already see the potential storyline for the third season laid out by the end of season 2. Now that the two groups are united, we are likely to see them in a new set of challenges as they try to settle their differences. It is yet to be seen if any of the characters get romantically involved with each other. Also, the two groups are likely to join forces to put an end to Gretchen’s twisted schemes.