When Will The Witcher Season 2 Premiere on Netflix? 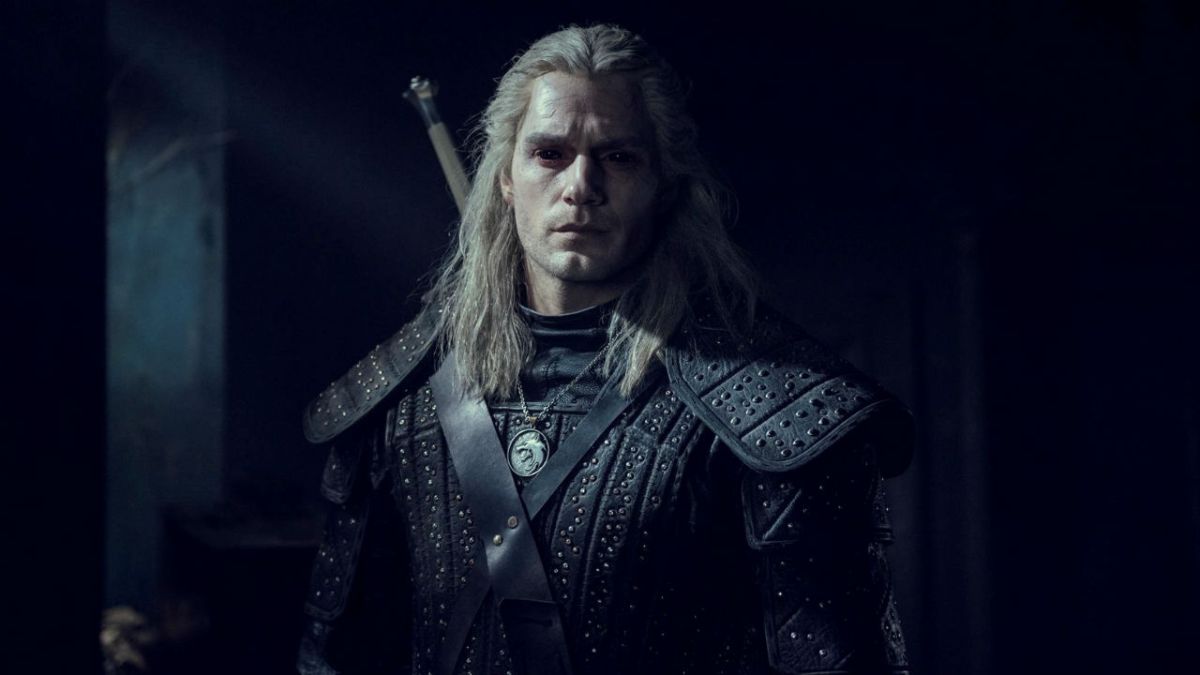 ‘The Witcher’ is an exciting fantasy adventure series that airs on Netflix. The action-drama show is adapted for the streaming platform by Lauren Schmidt Hissrich. She has worked with the streamer before on shows like ‘Daredevil‘ and ‘The Defenders‘.

‘The Witcher’ is based on the book series of the same name by Andrzej Sapkowski. The books have already been converted into a successful video game and Netflix quickly moved to capitalize on its popularity. The show revolves around the Geralt of Rivia, a witcher, and mutated monster hunter, who tries to find his place in a world full of beasts and cruel people.

‘The Witcher’ was one of the most-anticipated series among viewers, especially after the end of ‘Game of Thrones’. And it did not disappoint — at all! After its premiere, the show has been branded as ‘riveting’, ‘kickass’ and the perfect GOT chaser. So no doubt, fans want to know if there will be a ‘The Witcher’ season 2. Read on to know.

The Witcher Cast: Who is in it?

‘The Witcher’ boasts of an impressive cast. First off, we have Henry Cavill, known for playing Superman in the DCEU, who appears as the protagonist Geralt. Unfortunately, from some of the earlier released images, he looks more like an aged Legolas from ‘Lord of the Rings‘ than the bearded monster hunter we are familiar with. His character has been described as “stoic, circumspect, balanced and fierce”. The director has also said that he has a soft corner in his heart, as most rough heroes do, but maybe we will not get to see that till the end.

Other cast members include Freya Allan as Princess Ciri, and Anya Chalotra as Yennefer of Vengerberg, who is Geralt’s lover, besides being a powerful sorceress. The director has described Yennefer’s conundrum saying she is “seeking to fill a family-sized hole in her heart even though she resents it and swears she’s just fine on her own but she is not and we love her for being both independent and vulnerable”. Meanwhile, Ciri is resilient, brazen, and relentless.

There are several other characters who make up the wide and diverse world of ‘The Witcher’. We meet Jodhi May as Queen Calanthe, Björn Hlynur Haraldsson as King Eist Tuirseach, Adam Levy as Mousesack, MyAnna Buring as Tissaia de Vries, Mimi Ndiweni as Fringilla Vigo, Therica Wilson-Read as Sabrina Glevissig, and Emma Appleton as Princess Renfri.

Most of the lead cast members are expected to make a comeback for season 2. Meanwhile, Cavill, Allan, and Chalotra have already been confirmed to be back for the second installment.

Read More in TV Preview: The Romanoffs | Queen of the South | Jane the Virgin

The Witcher Plot: What is it about?

‘The Witcher’ is not based on the video games as was expected earlier. Instead, Netflix released a synopsis of the plot that got fans excited. It reads: “The Witcher Geralt, a mutated monster hunter, struggles to find his place in a world where people often prove more wicked than beasts”. Apart from this revelation, the executive producers Sean Daniel and Jason Brown, also added, “The Witcher stories follow an unconventional family that comes together to fight for truth in a dangerous world”.

Based on the eponymous books, the story explored in the tv series is more detailed, contextual, and rich. People associated with the show had commented as much, saying, “There is a moral and intellectual depth in these books which goes beyond genre. It is a story about today and today’s challenges, hidden under a fantasy cover. It is a story about us, about the monster and hero inside of all our hearts.”

Essentially, we see Geralt on various quests, but destiny has different plans for him as Yennefer and Ciri join up with him and together, the three need to navigate a world that is unkind and can turn deadly at any moment.

Each story generally begins with a bunch of scared villagers seeking help from the witcher to destroy a sinister monster that’s plaguing them. Geralt’s first victim is the eight-legged beast of a spider, which of course, is no match for our hero. Geralt also becomes embroiled between the conflicts of two nations — the Nilfgaardian Empire and Northern Kingdoms. The conflict begins when Stregobor assigns him the task of killing Princess Renfri — who has apparently been transformed into a sinister mutant after an eclipse. And along this quest, Geralt encounters several adventures, involving armies, dragons, elves, softcore nudity, and magical trees.

Season 1 follows Geralt through a journey that has just begun and as far as we know, his story is long from over. Additionally, executive producer Tomek Baginski explained that the first season does not entirely cover even the first book from Andrzej Sapkowski’s fantasy novels. He said: “Actually the books were a lot more source material than we could fit into eight episodes. So we have to really be very, very careful with choosing which stories we want to tell.”

So what does this mean? Maybe, the rest of the first book, titled The Last Wish, will be covered in season 2. Yes, the story continues further.

The Witcher Season 2 Release Date: When will it premiere?

The Witcher season 1 is premiered on December 20, 2019, on Netflix, in all its entirety of eight episodes.

Now, as far as another season goes, Netflix already renewed the series for a second season ahead of season 1 premiere. Showrunner Lauren Schmidt Hissrich expressed her enthusiasm about the second season in a statement released before season 1’s launch, where she said:  “I’m so thrilled that before fans have even seen our first season, we are able to confirm that we’ll be returning to The Continent again to continue telling the stories of Geralt, Yennefer and Ciri.”

According to reports, the upcoming season will also consist of eight episodes. Filming is scheduled to begin in early 2020. And Netflix plans to release the series in early 2021. So, fans will have to wait at least a year and this will demand a bit of patience, considering the cliffhanger ending of season 1. According to our estimate, ‘The Witcher’ season 2 will most likely release sometime in January 2021.

Here’s the trailer of ‘The Witcher’ Season 1.