The World Ends With You Episode 2: What to Expect? 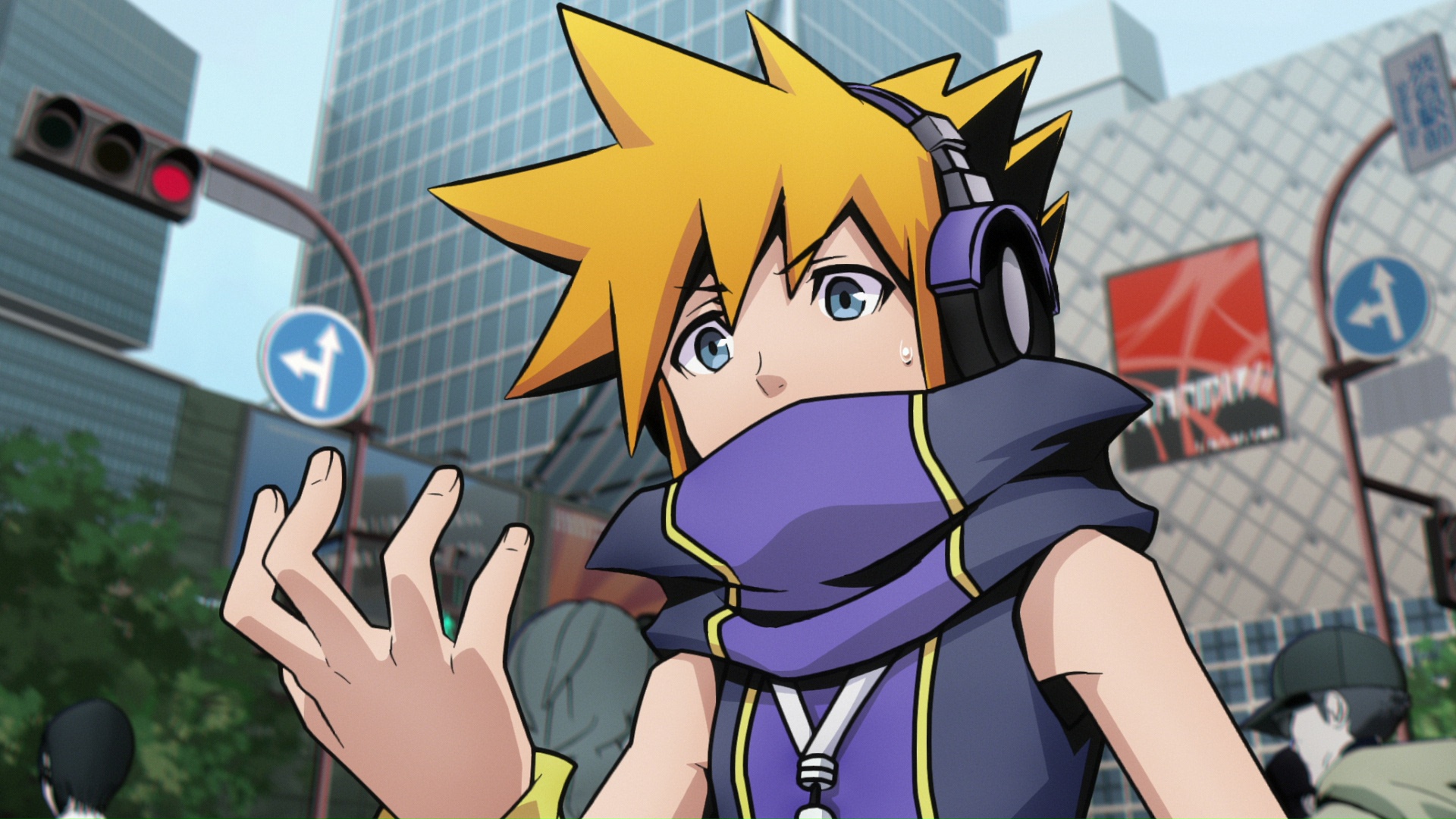 Adapted from the urban fantasy role-playing game of the same name, ‘The World Ends with You’ is a fantasy adventure anime that centers upon an ordinary teenager, Neku, who is transported to a strange version of Shibuya City. The teenage loner later finds out that he is now in a bizarre life-and-death game, and he must complete his missions to survive. The anime was officially announced on July 3, 2020, with its first episode premiering on April 10, 2021. Since the upcoming episode is about to release, let’s have an overview of what we can expect from it.

The World Ends with You Episode 2 Release Date

‘The World Ends with You: The Animation’ episode 2, titled ‘Shiki,’ is scheduled to premiere on April 17, 2021, on MBS and TBS. Shin-Ei Animation, along with Square Enix, DOMERICA have come together to produce the fantasy adventure series. Kazuya Ichikawa has helmed the production as the director, while Takeharu Ishimoto composed the music for the series. The characters are designed jointly by Gen Kobayashi and Tetsuya Nomura. Carpe Diem, the ending theme song, is performed by ASCA, while a new version of the song ‘Calling’ from the original game is used in the opening theme for the series.

Where to Stream The World Ends with You Season 1 Online?

The fantasy adventure series is available on Hulu. People living in Scandinavian countries and Germany, France, Russia can stream the show on Wakanim. Viewers in North America, UK, and Ireland can watch the show on Funimation. ‘The World Ends with You: The Animation’ season 1 is also available on AnimeLab.

The World Ends with You Episode 2 Spoilers

In the first episode of ‘The World Ends with You: The Animation,’ Neku finds himself in the bizarre version of Japan’s Shibuya city. Before he can make sense of what is happening, he is tasked to defeat monsters knows as Noise. Luckily, he soon finds a partner, Shiki, with whom he takes on the strange creatures and completes the mission in time. Neku later learns that, like Shiki and others, he is also handpicked to play the Reaper’s Game, a life-and-death game that literally forces participants to put their lives on the line. Unfortunately, Neku is amnesiac and can’t recall anything except his name. By the end of the episode, he manages to make a few friends while his bonding with Shiki grows stronger.

In episode 2, the series is likely to reveal more about the Reaper’s Game. Viewers can expect to see a few power-ups as Neku will probably learn a few more tricks and push the boundaries of his abilities. Moreover, he may finally recall something from his past life or eventually find out the reason for his amnesia.

It is also quite baffling that he keeps getting unconscious and finds himself at the same place where he was lying on the first day. In the meantime, an entire day passes in a blink. Furthermore, Shiki and his other friends remember everything that they need to know about the world of Reaper’s Game, then why only Neku doesn’t recall anything? Why is he the only one who does not remember his past life? It will be exciting to watch how the story unfolds from here as the sci-anime explores several similar vital questions in the upcoming episode.