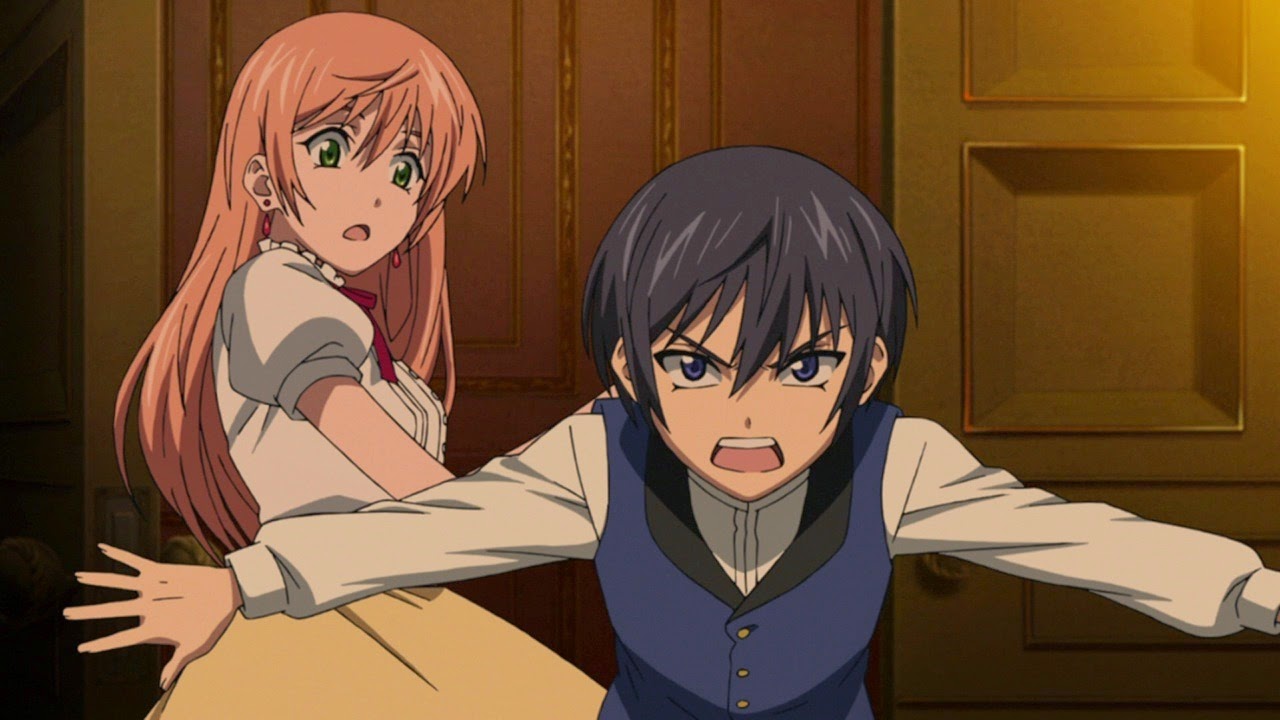 Like most other Shoujo anime, ‘The World is Still Beautiful’ has some typical romance topes but there’s something unique about it that lands it in a “genre-free zone”. It presents its fantasy world in a very majestic way with the most incredible soundtracks and breathtaking visuals. And more than anything else, what makes it so special is its depiction of its main characters as real humans and not as supernatural fantasy beings who are always confronting their own egos. Not even once does the relationship between the two of them feel forced and you can almost feel some real chemistry between the couple.

With a bit of everything, ‘The World Is Still Beautiful’ brings in a sense of serenity that makes it one gem of an anime. Though a little flawed at times, I would highly recommend it to all anime viewers out there.

The World Is Still Beautiful Season 2 Release Date: When will it premiere?

If there were to be a sequel season of the anime, considering the current pacing of its source material, the creators would have announced its renewal soon after its season 1. Even though only five years have passed since its initial release, at this point of time, it seems very less likely that it will ever return. But if the studio behind the show is still considering it for a sequel, it will surely confirm ‘The World is Still Beautiful’ season 2 by the end of 2020. Beyond that, as fans, we’ll have to accept that it’s nothing but a one-season-wonder. If we get any confirmed news regarding its renewal in the future, we will surely update it here in this section. Till then, you can check out the shows on our list of other similar shoujo anime.

The English Dub of ‘The World is Still Beautiful’ is available on HiDive.

The World Is Still Beautiful Plot:

The Sun Kingdom, as the named suggests, is the King of Sun that never experiences any rainfall but in a far off land known as the Rain Dukedom, everything is in reverse and the people of this magical land possess the ability to make it rain with their voices.

Livius Ifrikia is a force to be reckoned with and is slowly taking over every kingdom of the world. He expands the reach of his Sun Kingdom to unimaginable lengths in a very short span of three years. When he discovers the Rain Dukedom and gets to know about the supernatural abilities of the people who live there, he decides to marry Nike Remercier—one of the princesses there.

Despite her reluctance, for the sake of her own people, she accepts his proposal. But soon, the rumors of his nefarious rule start catching up with her and she gets concerned about her people. Preparing herself for the worst, she meets the Livius only to realize that he is completely different from how she had imagined him to be and to her surprise, within no time, the two of them start building a deep emotional bond.

The World Is Still Beautiful Characters:

Nike is the main female protagonist of the series who is the youngest princess of the kingdom of Rain Dukedom. She possesses the unique ability to make it rain just by singing. Later, after she loses a game of rock, paper and scissors from her brother, she is forced to go to the Sun Kingdom to marry Livius so that her own kingdom can gain autonomy. When she finally meets him, she curses her fate after she realizes that Livius is still a child. But with time, she learns to appreciate him and even accepts herself as the Queen of the Sun Kingdom.

Apart from having supernatural abilities, she is also extremely strong and can single-handedly beat up many men at once. She gets drawn towards the people who are honest to her and appreciates those who are true to themselves. She often looks beyond the flaws of most people and focuses more on the better aspects of their personality. This is one big reason why she is able to ignore the fact that Livius is so young and learns to accept him the way he is. She even becomes more popular than Livius in the Sun Kingdom after she starts spending a lot of time interacting with the people there. If she firmly believes that something wrong has been done to her or her loved ones, she does not hold herself back from lashing out on her enemies. More often than not, she seems a little stubborn with her decisions but even then, she really cares for her loved ones.

Livius is the King of the Sun Kingdom who is able to conquer the rest of the world within three years of his enthronement. According to many outsiders, he is savage with his rule and is a monster of some sort but in reality, he is just a child with big dreams. Despite being so young, he proves that he is absolutely worthy of being the King after he completely ends corruption in his nation and also defeats all opposing nations one by one. After granting Rain Dukedom autonomy, he decides to marry the kingdom’s princess and instantly starts falling in love with her.