When Will The World of The Married Episode 12 Come Out? 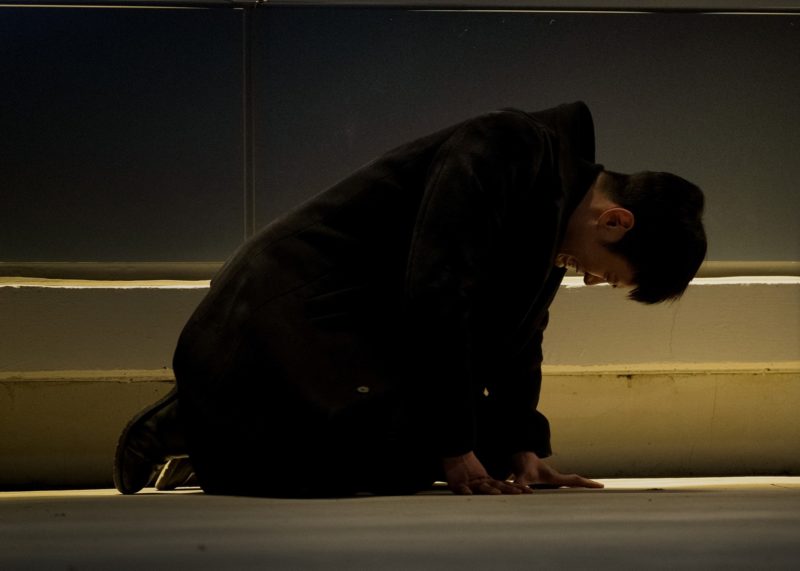 ‘The World of The Married’, South Korea’s second highest-rated series in the history of television, is based on the equally popular ‘Doctor Foster’ (a BBC title). The story follows a formerly married couple, Ji Sun Woo and Lee Tae Oh, who continue to navigate their relationship — even after their divorce, which is still scarred with revenge, suspicion, and betrayals.

In the last episode, which aired this week, we witness the bitterness between Ji Sun Woo and Lee Tae Oh escalating uncontrollably, threatening to tear everything apart. The episode then wraps up with a major cliffhanger — pointing to someone’s death at the train station. So, where does the story go from here? When does the next episode land on tv screens? Read on to find out.

The World of The Married Episode 12 Release Date

Where to Watch The World of the Married Episode 12 Online?

You can stream ‘The World of The Married’ or ‘Couple’s World’ on Viu with English subtitles after it has premiered in Korea. Unfortunately, since it is only on Viu, it is available only to certain Southeast Asian regions.

The World of The Married Episode 12 Spoilers

The upcoming episode will be packed with more than one conflict. While Ji Sun Woo is determined and braces herself for a new battle, it looks like Lee Tae Oh might have to face something that takes his frustration levels to unfathomable heights. There is also a clash between Yeo Da Kyung and Lee Tae Oh. It seems their marriage will reach another roadblock. A major argument has been already teased as the couple travels somewhere in a car.

Finally, Min Hyun Seo and Park In Gyu have a major clash, with the latter succumbing to despair. After all, we are yet to know what happened in the train station that fateful night, shown in episode 11. The producers have further hinted into what can be expected from the next part. They said: “All of the characters, including Ji Sun Woo and Lee Tae Woo, will face off in tense mind games as they stand at the edge of a cliff [in the upcoming episode]. The stark truth of their relationships and emotions will come to light ….. Please keep an eye on Ji Sun Woo’s next move as she ends up facing an unexpected danger.”