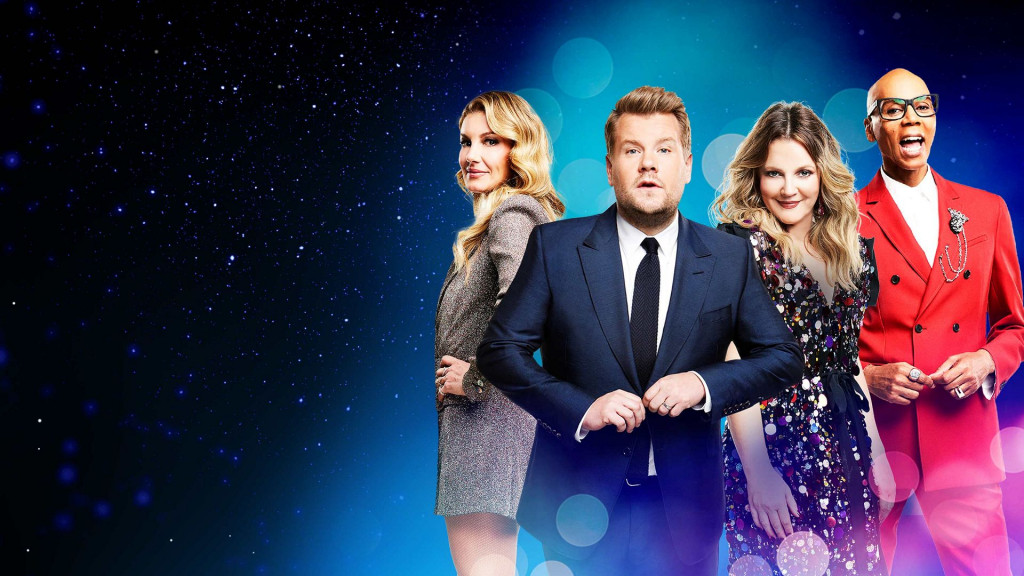 The World’s Best is a globally popular reality television series that airs on CBS. It is a talent competition that is focused on showcasing varied skills and abilities from around the world irrespective of where the person is from and what his talent is. Mark Burnett and Mike Darnell are the producers of the show. It features a series of participants from the world around whose performances are discreetly judged on an international platform by popular faces of America—Drew Barrymore, RuPaul, and Faith Hill, along with a panel of 50 experts from other countries belonging to diverse spheres of entertainment. The show first premiered on February 3, 2019, on CBS, and is hosted by James Corden who is internationally known for the talk show, The Late Late Show with James Corden on the same channel.

The World’s Best Cast: Who’s in it?

As mentioned above, the show features a panel of able judges from different parts of the world, the three primary being, Drew Barrymore, the much-loved American actress, director, author, model and an entrepreneur; RuPaul, the American drag queen, actor, model, singer, songwriter, and a television personality; and Faith Hill the American singer and a record producer; also the most successful country artists of all time. The show is hosted by James Corden who is an English actor, comedian, and a television show host. It also has a large panel of experts called the “Wall of the World” from Netherlands, Germany, Canada, UK, India, Brazil, etc who help the judges in making their decisions by weighing in with their opinions.

The contestants of the first season are Sister Cristina Scuccia, Daneliya Tuleshova, Dimash Kudaibergen, Matt Johnson, TNT Boys, and William Close. We see a host of guest appearances throughout.

The World’s Best Plot: What is it about?

Each episode features an act prepared by participants on the show with an aim to impress the judges and woo the audience. We have exceptional singers, dancers, performers and artists who have previously appeared on the likes of Dancing with the Stars, The Voice of Italy, Little Big Shots, America’s Got Talent, Britain’s Got Talent, among others. Every act is closely evaluated by our three esteemed main judges who then award the performance a score on a scale ranging from zero to fifty. The “Wall of the World,” on the other hand, contributes their expert opinion by answering with a yes or no vote. The final score of the performance is understandably the average of both these scores and can be a maximum of 100. Each performance is required to score a minimum of 75 to graduate to the next round which is termed as the “Battle Round”.

In every battle henceforth, a similar technique is followed by the primary judges, the difference being, participants are paired in face-offs against each other and the Wall must decide between the two acts presented instead. The performers who have managed to succeed in the battle round then head to the Champions Round, where their acts are then grouped into four sets of three each. The performance in each set that ends up with the lowest score is placed third and final duel between the remaining two us awarded scores accordingly as the audition round. The winner of each division wins a prize of $50,000 and advances ahead to the Finale.

In the Finale, the Final 4 acts who have managed to beat all the other acts are asked to deliver their last performances. The act with the higher score of judges score and walls votes moves on to compete against the winner of the other category and the winner of that face-off is awarded a sum prize of $1,000,000 and the title of ‘The World’s Best’.

Executive producer Mike Darnell revealed that the show underwent heavy investments, “time, energy, and money” and had many aspirations tied to it as it was released. He hopes the show will transform into a “franchise for many years to come for CBS.” He said, “I think we’ve got the next new spin on a variety show, and I think it’s going to work.” The producers also believe that the fresh and original concept of the show can be a big selling point and like American Idol, different countries can come up with their own versions for it. The show banks its popularity on faces that are household names apart from its unique and fresh take on reality competitions.

The World’s Best Season 2 Release Date: When will it premiere?

The World’s Best season 1 premiered on February 3, 2019 and concluded on March 13, 2019, with its twelfth episode. The ratings of the show have not been good enough for a renewal. The show started off really well as it followed the end of the super bowl and was being aired in the same time slot as well. However, it seemingly could not keep up, which is why there are some speculations that question the possibility of The World’s Best even making a return. However, none of this is confirmed as of date, and the official air date is undecided. If it were to be renewed, The World’s Best season 2 can release sometime early in 2020.

While we wait for an update on season 2, check out the season 1 trailer to refresh your memories. If you haven’t seen the show yet head over to CBS to catch all the episodes of the previous season.