When Does Worst Cooks in America Season 20 Premiere? 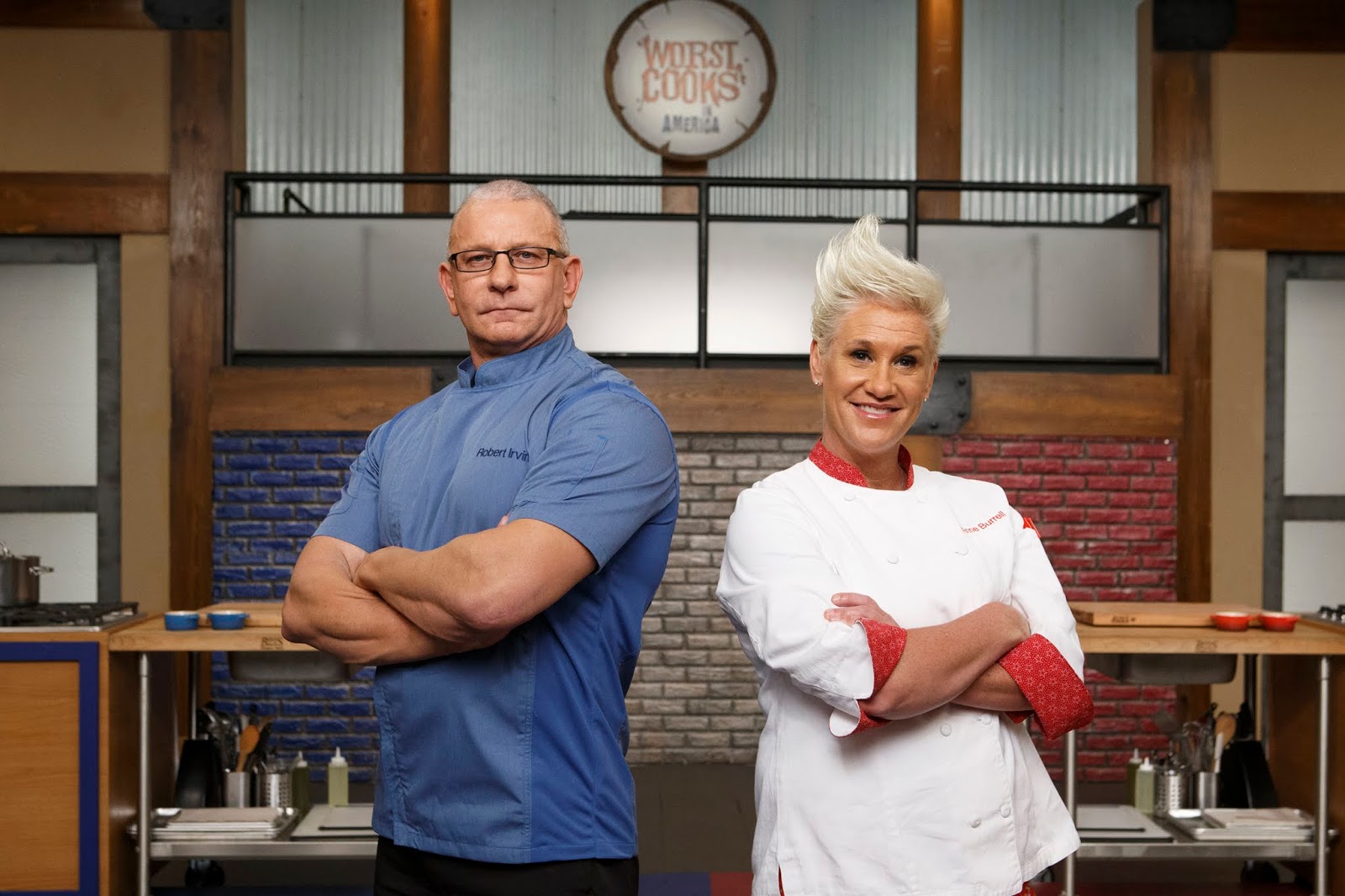 Cooking can be very challenging, but if mastered, it can be a very useful skill and also be an excellent career path for people who even start their professional lives late. Cooking has no age bar or restrictions and can be taught to even those who do not have the knack for it. It is precisely on these people that USA-based reality show ‘Worst Cooks in America’ focuses. A show by Food Network, the competition format series aims to transform people with pathetic culinary skills and turn them into professional chefs.

Season 1 of the show first premiered on Food Network on January 3, 2010, and in the years that have passed since then, the show has cooked up a whopping 19 seasons. Despite having had such a long run, Food Network is determined to keep the show going. Here’s everything we know about ‘Worst Cooks in America’ season 20.

Worst Cooks in America Season 20 Release Date: When Will it Premiere?

‘Worst Cooks in America’ season 19 premiered on May 10, 2020, on Food Network. It consisted of six episodes and ended on June 14, 2020. Almost immediately thereafter, the channel renewed the show for its 20th iteration. ‘Worst Cooks in America’ Season 20 will premiere on June 21, 2020, at 9 pm ET. It will consist of eight episodes.

The cast of this show is not fixed, but if you have to choose one person whose role is quite predominant then it would be that of Anne Burrell, who is the primary judge of the competition format show. Every season Anne Burrell gets one or more co-hosts, and over the 19 seasons that have aired so far, celebrity chefs like Beau MacMillan, Robert Irvine, Bobby Flay, Alton Brown, and Rachael Ray have featured as judges as well. In season 20, Burrell will resume her role on the judging panel, accompanied by Alex Guarnaschelli, after replacing Tyler Florence from season 19.

What Can Worst Cooks in America Season 20 be About?

‘Worst Cooks in America’ is a show all about food and cooking. Every season, there is a new batch of recruits who join. Each season, between 12-16 new contestants who claim to be the worst cooks in America take part in the show. They are put through an intense boot camp where they are taught various types of cooking techniques like baking, tempering, knife skills, preparations, seasoning, how to present, and more. The goal of the TV show is to put these contestants to the test to see who comes out on top and wins – winners get impressive prize money of $25,000. Along with the money they also get a Food Network cooking set.

In the show, the contestants are divided into two teams. Each week, one contestant must be eliminated from each team so that eventually each team has just one member standing. The last two contestants or finalists have to partake in a cook-off. Here, each finalist has to cook their own three-course meal which is judged by critics who are experts in their culinary fields. The finalist who makes the best meal wins. The winners also win bragging rights for their mentor.

Season 20  follows 14 new recruits as they battle it out over a span of eight weeks to make it to the top. In the finale, one of them will earn the grand cash prize alongside a Food Network cooking set.